Hello and welcome to this month’s edition of the Usurper. I’ve got a few extra records for you this month (including an OLDIE) so let’s get right into it. I hope you’re doing well! 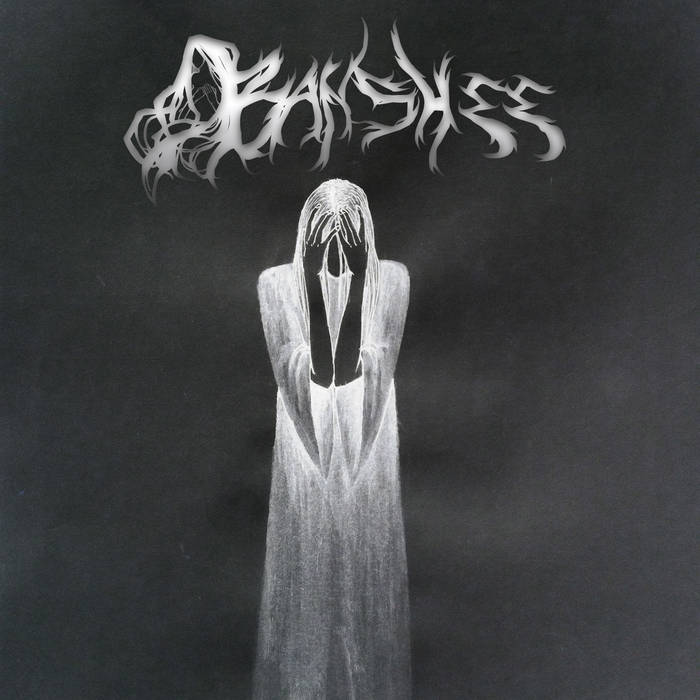 Banshee – Banshee
The first thing you’ll notice about Russian trio Banshee is vocalist/bassist Anastasia’s razor-throated shriek. It is genuinely painful to listen to, and despite the necro production her voice is right up front, refusing to get buried under the usual black metal sheets of sound. The songwriting is unexpectedly deft – between Anastasia, Ekaterina (guitar) and Yuila (drums) the band churns out a Darkthrone-y spin on DSBM. An emotive, harrowing record featuring seven tracks of lo-fi night terror music. 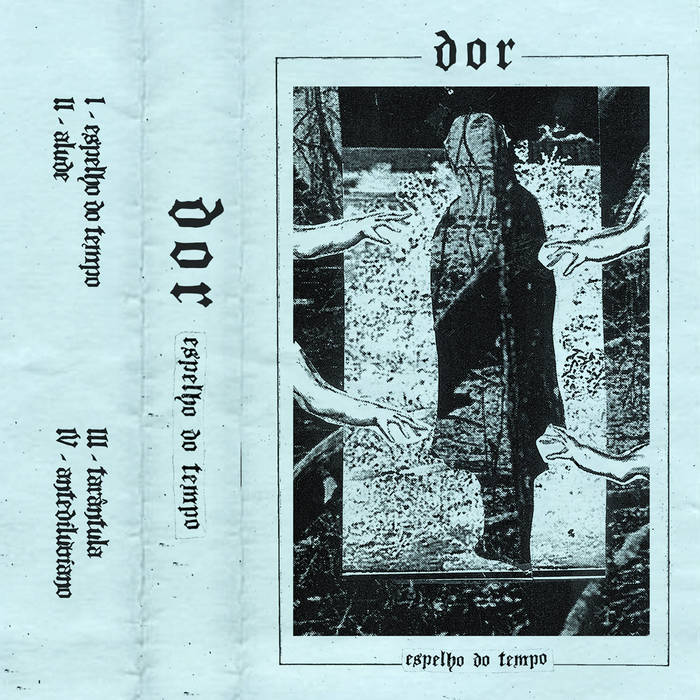 DOR – Espelho do tempo
Brazilian duo DOR play yowling, disorienting crust full of queasy guitar riffs and down-in-a-well vocals. As far as I can tell Espelho do tempo is their first EP and, while it is from 2018, I’ve only just heard it. Start with “Alude.” 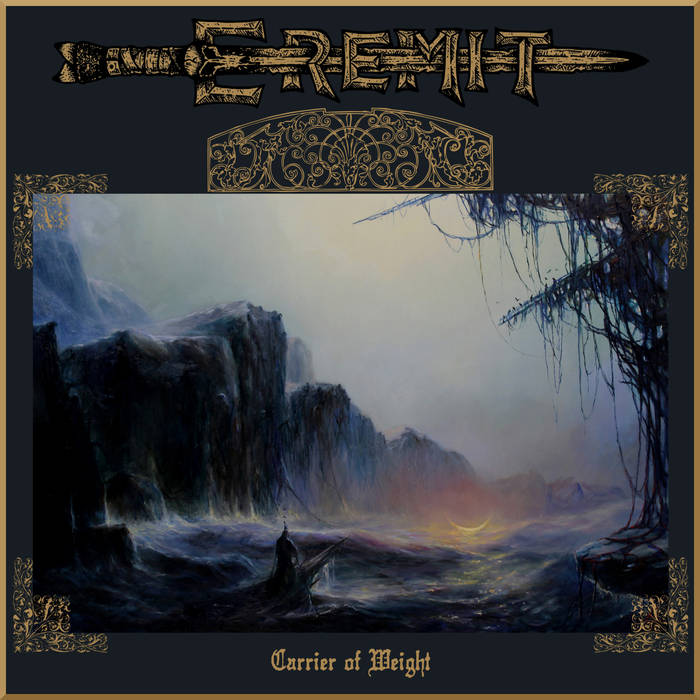 Eremit – Carrier of Weight
German trio Eremit play absurdly protracted doom metal. Carrier of Weight runs well over an hour with only three tracks. The riffs are bone-simple but the sheer bloody-minded repetition is charming and, eventually, effective; little variations in velocity or cadence start to differentiate sections from each other, as opposed to big compositional moves. Turn this up loud enough and it starts to liquify your organs – that is at minimum the necessary volume for Carrier of Weight to hit properly. 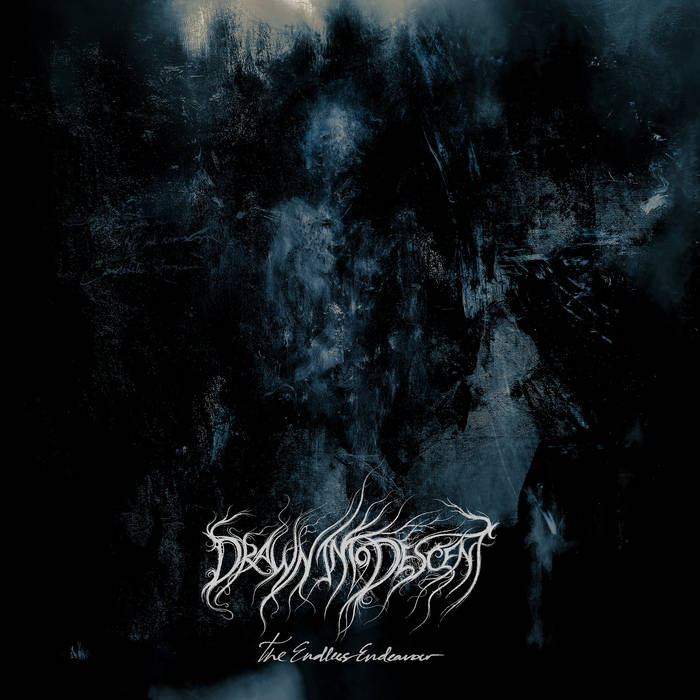 Drawn Into Descent – The Endless Endeavour
Exceptional gothic metal here, incorporating atmospheric black metal elements as opposed to the style’s usual death metal influences. The guitar harmonies are weightless, cold, melting into the body of the mix rather than lashing at the listener from up front; the focus is on texture, with the entire band sounding slightly hollowed-out and glazed, allowing for layers of sound that build delicately without drowning everything out. Huge props for “Death…” which is a goth-rock instrumental situated somewhere between Come On Die Young and Seventeen Seconds. 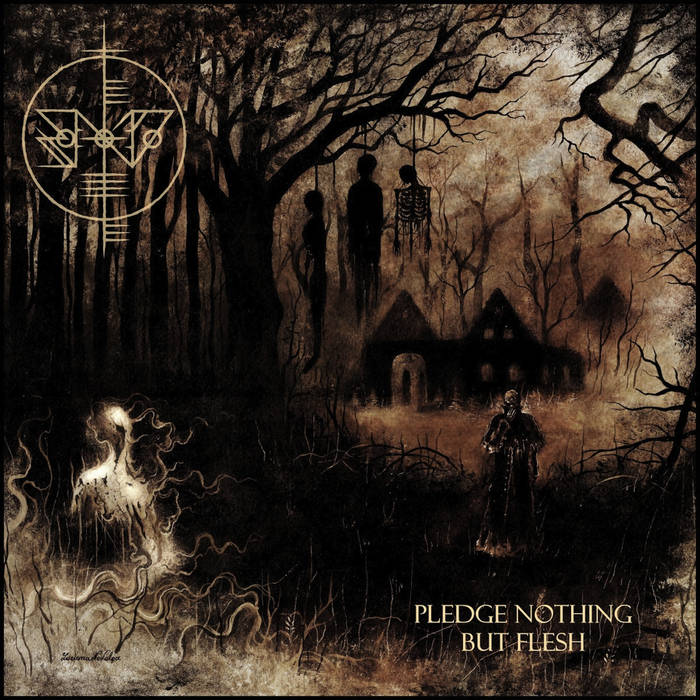 SCÁTH NE DÉITHE – Pledge Nothing But Flesh
Irish black metal undergirded by serious low-end; at times the relentless grind of the rhythm section gives this a Sunlight Studios sound. Easily as good as Panopticon or Woe or whatever the buzzier BM is at the moment. Scáth ne Déithe blanket you – or me, I guess, I bump this in the car baby! – in a uniquely oppressive, desolate mood, equal parts meticulous and brutish. 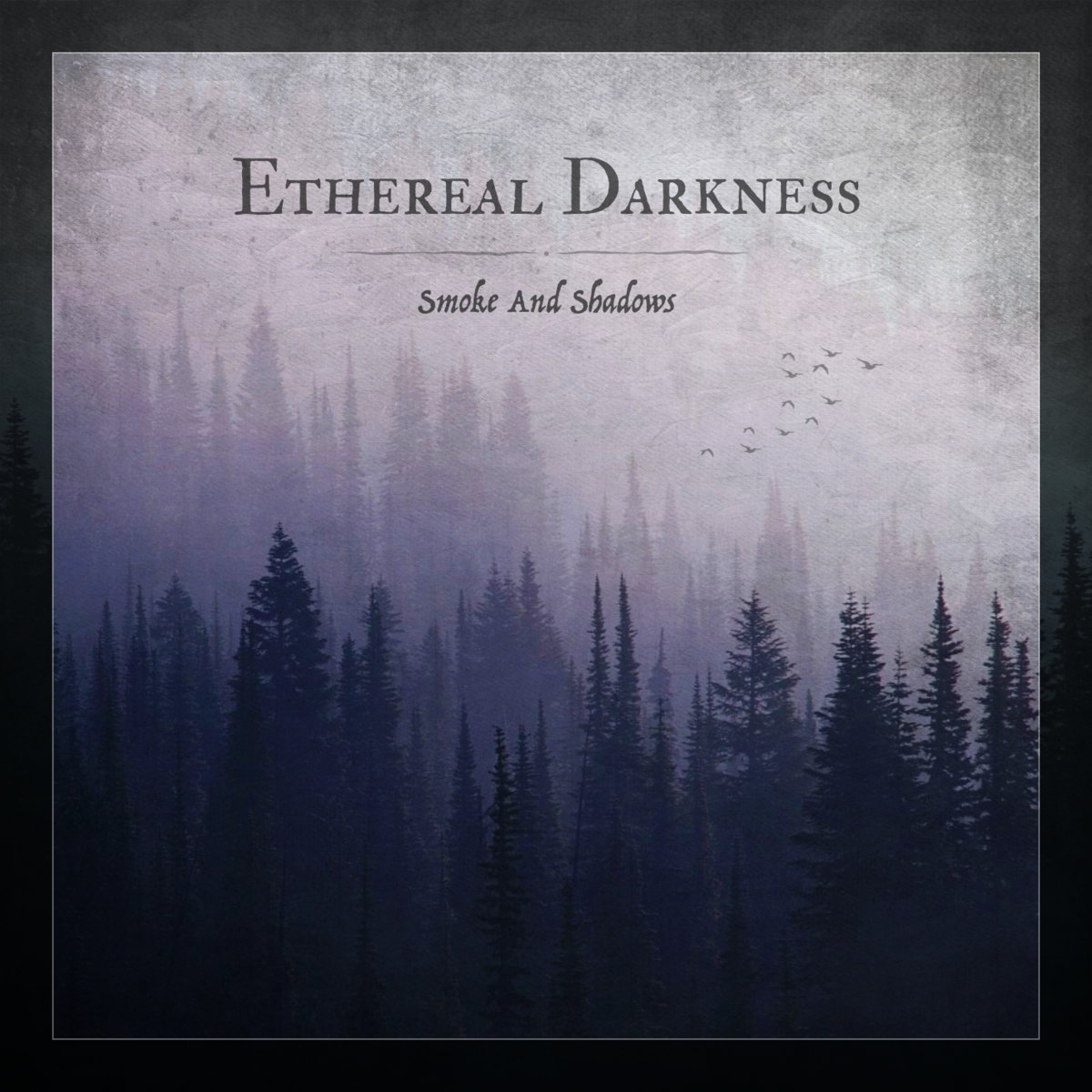 Ethereal Darkness – Smoke and Shadows
You know I had to get on my lace-dress-and-clove-cigarette shit at least once this month. One-man project Ethereal Darkness are total Paradise Lost/Insomnium/My Dying Bride worship, with massive hooky gothic metal riffs and relentless double-bass pounding while the boy Lars screams about the night’s silken grasp or whatever the fuck these songs are about. 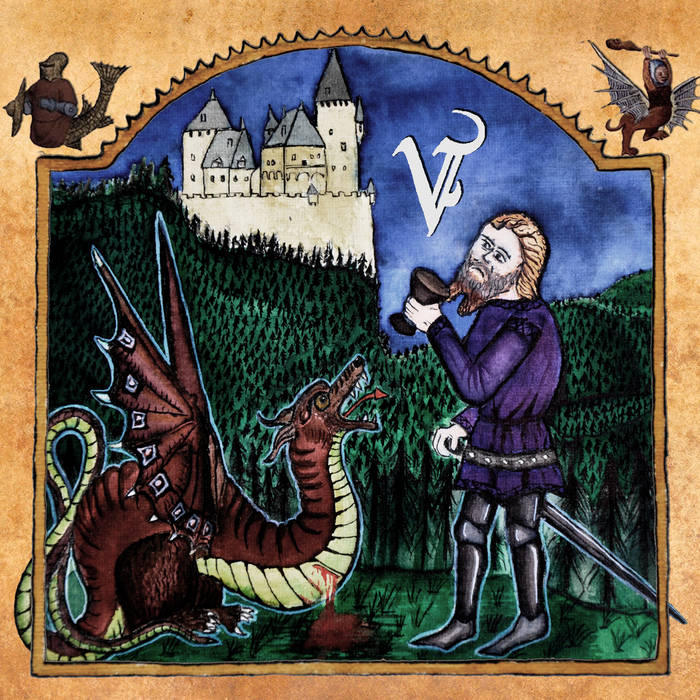 Véhémence – Par le Sang Versé
You might have heard of this band already? They’ve been getting solid press off this record, their first since their (excellent) 2014 debut Assiégé. The idea of “medieval black metal” sounds unbearably hokey, but it’s important to note that Véhémence fucking RIP BROTHER!!! Listen to these damn songs!!! I don’t know how many “exciters” they used in production but everything jumps right at you, including the credibly impassioned Ihsahn-style clean vocals. There is so much happening on this record and it is all amazing, played with a conviction that surpasses irony. 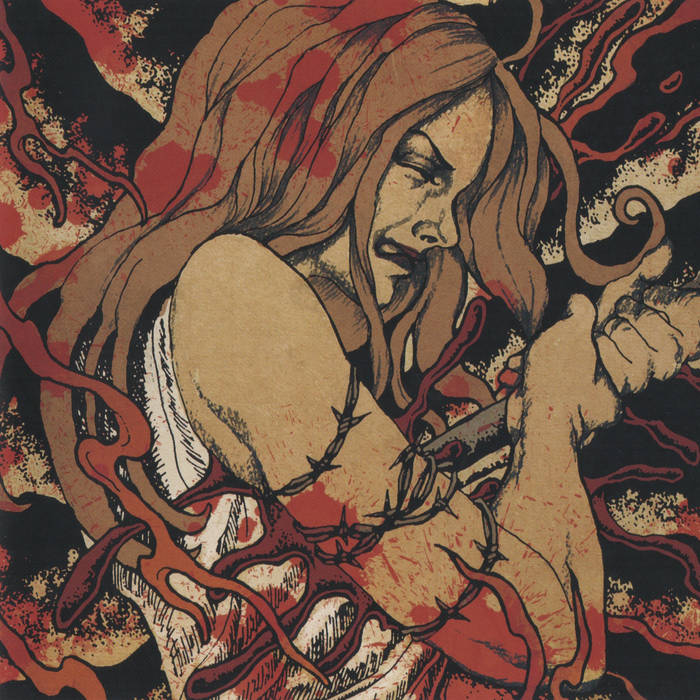 Baba Is You Rules