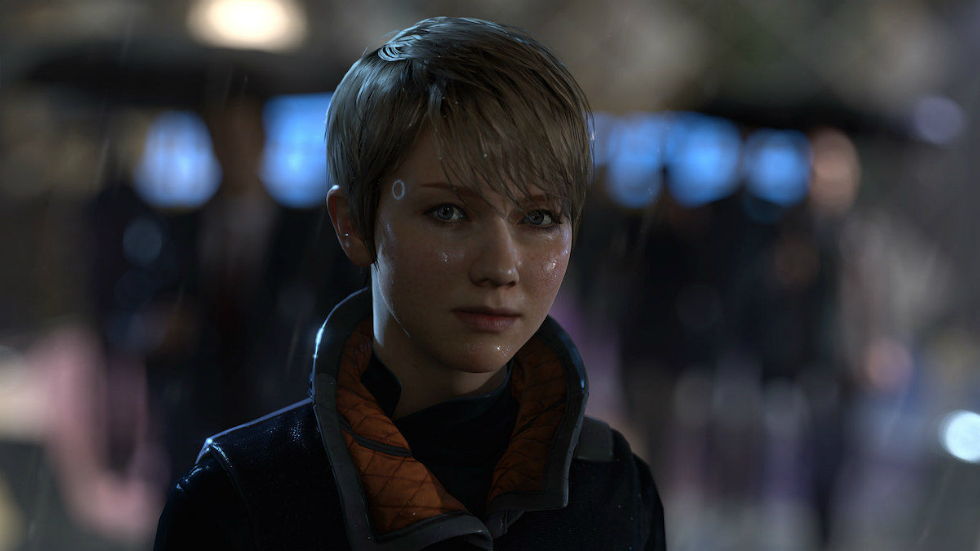 Quantic Dream, a game developer helmed by visionary, David Cage, and know for their jarring and intense titles, presented their newest work at the PlayStation Conference during Paris Game Week.

Detroit, with the subtext of “Become Human”, was shown with a 3 minute video that follows the android Kara. During the trailer, Kara reflects on her own awakening, and how she has grown more and more curious about the chaotic human world. She even expresses a deep belief that she is more than simply man’s creation. Kara and her internal struggle aren’t entirely new to the gaming world.

As has become customary for Quantic Dream, they released a “tech demo”, called KARA, with an android carrying a dialogue with her creator while she’s being assembled. Essentially, the Quantic team crafted a short film based on the new graphics engine they intend to use for an upcoming game. Previously, they presented “The Casting”, a riveting performance that contributed to the cult hit Heavy Rain on PS3.

Detroit is an extension of KARA, populating a world with these assembled beings and seemingly chronicling an evolution of understanding and conflict between androids and humans. It looks to paint an interesting picture depicting the void between humans and these “tools” they’ve created.

Detroit is not the first of its kind as Science Fiction novels, film and comics have touched on this very topic for ages. Isaac Asimov’s I, Robot is a popular example, having many similarities with the small bit of Detroit we’ve seen so far. A significant difference between the two, though, is how the Detroit automatons are modeled and dressed as humans, where I, Robot’s fictional world distinguished their creations, not breaking into an uncanny
valley with “human models”.

Our own real life scientists have broken major ground with robotics in different ways. There’s even an upcoming battle between the US and Japan 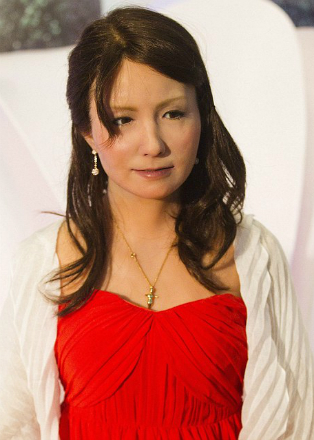 with two large combat robots, or mechs, but Japan has a significant leg up overall: They have an android actress. (Pictured right, yes that’s a robot.)

Making rounds in Japan’s film festivals, Sayonara is sci-fi drama where a woman discusses the disparities between human feelings and artificial intelligence with her synthetic companion. In the past, our on screen robotic companions were played by humans, or they were recreated digitally. Sayonara has gone the extra mile with Geminoid-F billed as an actress in the credits.

She’s the latest model in a series created by Hiroshi Ishiguro who aims to recreate “sonzai kun”, which is the sense of being in the presence of another being. I, Robot took place in a future just far enough outside of the realm of theory based on current technology and Detroit will likely do the same, but Geminoid-F may be the first step toward the future so imagined by science fiction of old.