I debated opening this month’s column with a screed against this nascent trend of woke antifa black metal, which is, of course, difficult to argue against without coming off as a neckbeard Pepe bro or something. It’s sort of the aural equivalent of a “Make XXXX Great Again” hat or a “Nasty Woman” t-shirt, a token that makes its audience feel good or empowered in some nebulous way but doesn’t actually equate to anything. One of the tracks on this, uh, Neckbeard Deathcamp record is about how white supremacists are fat gamers; another is a confused satire of alt-right fears about leftists? I think? “Coward Authoritarian Apologist Bootlicking Kvlt” by Gaylord repeats the oh-so-cutting lyric “suck the dick of Trump.”

These bands seem to believe that black metal as a style was like founded in progressive ideals and meaningful rebellion, but I’m not convinced. I don’t know that you can extricate black metal from “Norsk Arisk Black Metal” and Varg and Faust and Jon Nödtveidt just by yelling some half-baked lyrics about incels and World of Warcraft. Music, as I said in another one of these columns, is not politics. If you start listening to the Right Bands, you are materially the same as you were when you listened to the Wrong Ones. How thin was the line from Bikini Kill to Kathleen Hanna playing TERF festivals and stumping for Hillary Clinton?

It’s way too easy to imagine, say, this particular “local scene” asshole who likes to do motivational hardcore bullshit onstage before every song his band plays but doesn’t live up to a single one of those ideals in his actual life screaming these Neckbeard Deathcamp lyrics. Now am I taking a couple of records that are obviously meant as larks way too seriously? Probably. We can move on now. I guess I stopped “debating” if I’d discuss this. 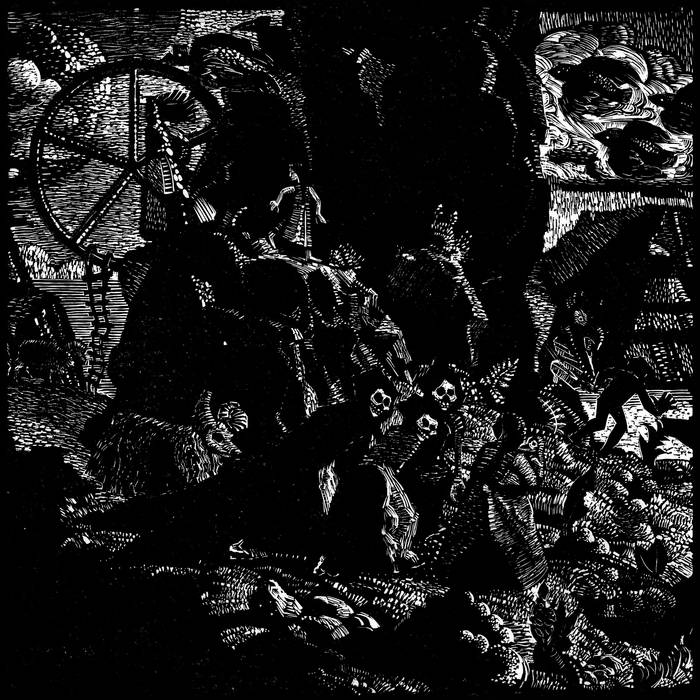 Svartmálm – Svartmálm
Speaking of black metal, friends. Speaking of black fucking metal. Svartmálm are from the Faroe Islands (also home to Hamferð), and their self-titled debut is crunchy, dissonant and wonderful. A lot of this is pretty mid-tempo, which lets the noise-rock-dense bass drive the music along with the sheets of guitar and gurgly screaming. It’s never pretty, exactly, or maybe it’s pretty in the way that Deathspell Omega’s Paracletus is pretty, layers upon layers of sound forming harmonic monoliths. Try the opener “deytt ljós” and you’ll know if this is for you.

Secret Cutter – Quantum Eraser
Ramuh – Glowing Civilization
Axis of Despair – Contempt for Man
Been on my grind shit lately and these records are mechanical and vicious in all the right ways. The Secret Cutter is pummeling and dense, sort of a Yautja vibe, while the Ramuh is brittle and fizzing – it’s also like six minutes long. The Axis of Despair (ex-Nasum) is beatdown central, total tough guy posturing with clattering pingy drums and hyperspeed riffs. Grind, like black metal, is extremely good music for the hellswamp Florida heat. It cuts right through it.

Soldat Hans – es taut
Massive downshift here to es taut, a record with three songs where the shortest is eight minutes. “Song lengths” often gets talked about in macho terms, like it’s an achievement to sit through some bullshit fifteen-minute track, but Soldat Hans understand dynamics. Delicate doom in the Tiamat mold, maybe? The vocals are weirder than that, but even at its heaviest, this is a fairly ethereal record. 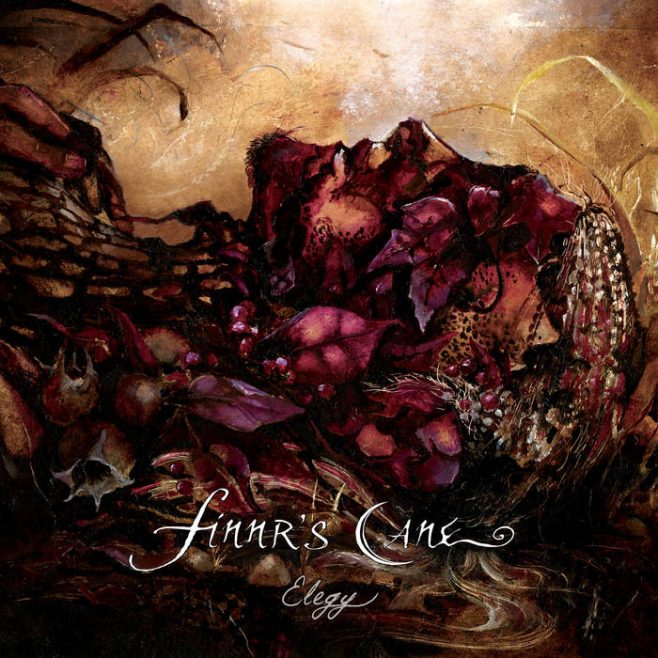 Finnr’s Cane – Elegy
Really puts the “atmosphere” in atmospheric black metal, this one. Tremolo lead lines interlock over a surprisingly bottom-heavy rhythm section – I guess they don’t have a bassist. Instead, the cellist only known as “the Slave” handles the low end. Even at their brightest (“Strange Sun”) these songs have a dirgey feel to them, always being pulled back to earth under their sheer bulk. I can’t exactly pinpoint the cello in the mix . . . seems like it’s riding right under the guitars. This one is autumnal, man. Warm and spacious.

Morrow – The Weight of These Feathers
The Weight of These Feathers is a big, ambitious black metal record. The obvious reference point is Agalloch, for the mix of post-rock passages and raw pagan blasting, but Morrow push both halves of their personality way farther than most post-Agalloch bands. The post-rock stuff actually sounds convincing on its own (see the break halfway through opener “Allure,” which sounds like guitar virtuoso Kaki King) as opposed to a vague, obligatory assembly of clean guitar chords and delay pedals, and the BM bits are lacerating and riffy. Also – not a huge guitar solo girl these days, but the leads on this record have a nice swagger to them. They sound like someone playing through an amp? Terrible description, but they’re meaty, midrangey, ballsy. Listen to the beginning of “Hiraeth” – maybe this is what people see in bands like Elder? All that finally-some-lads-rockin-out shit. I quite like this album though! For fans of Yellow Eyes, Ludicra, and Mogwai.

Episode 1: The Catacombs of Paris