We’ve all heard the jokes about how ridiculous Superman’s disguise is. There was an episode of Lois & Clark that poked fun of Superman simply putting on civilian clothes and donning a pair of glasses. Saturday Night Live had a sketch devoted to it. Yeah, ha-ha, how could anyone be so stupid as to not realize that Clark Kent was just Superman with glasses and a tie? But here’s the thing: It’s not as far-fetched as we like to think it is.

Now, of course, the idea that close friends and family wouldn’t realize that they just saw Clark pick up a building on the six o’clock news is a bit much. Even if they weren’t already aware of his secret, it’s not exactly difficult to spot someone you know really well in a different outfit. I’m talking about the general populace. Some random citizen on the street would not look at Clark Kent and see Superman (or vice-versa) and anybody who’s ever worked in a job that requires a uniform can confirm this.

It sounds weird, I know, but speaking from personal experience – and from similar stories I’ve heard from coworkers and people in similar positions – the general public usually doesn’t recognize someone in uniform versus out of uniform. When I worked at a coffee shop, we had to wear very specific types of clothes as well as aprons and hats. We’d see the same people every day. We’d make small talk for what probably totaled several hours over the course of a year. And yet, these same people would never recognize us on the street. 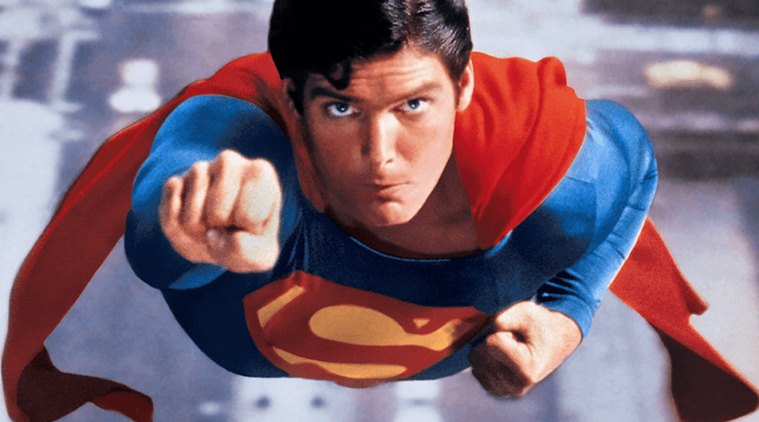 There’s probably a scientific explanation for it, but I believe the long and short of it is that our minds contextualize people we know, and seeing them outside of a familiar context can be difficult to parse – at least at first. I mean heck, even when you see someone like a close friend or relative at a store unexpectedly, you have to take a moment to make sure you’re not seeing things. Well, it’s even more pronounced when the person you run into is normally wearing a uniform. I’ve walked right past people who knew my name and saw me five days a week without so much as a nod because without my telltale hat and apron I was just another random stranger.

I’m pretty sure close friends and family wouldn’t be fooled by the outfit changes, but the rest of us? We’d totally fall for it. Within the confines of the fiction the whole world knows Superman, but only a very small number of people know Clark Kent. Realistically speaking, we’d all get used to seeing the man in red and blue spandex saving the day on the news, probably every night, but would never recognize him walking down the street because by our own perceptions he wouldn’t be the man in red and blue spandex anymore – he’d just be some bespectacled guy in a suit.

Rob Rich is a guy who’s loved video games since the 80s and has had the good fortune of being able to write about them. The same goes for other nerdy stuff from Anime to Godzilla, and from Power Rangers toys to Transformers. You can catch his occasional rants on Twitter at @RobsteinOne.