When you see the word Lovecraftian in a description for a book, movie or game, what is the first thing you think of? Cthulhu, horror author H.P. Lovecraft’s most famous creation, sleeping under the sea? One of the many other squamous gods and monsters that sprang from his imagination? The musty, mind-bending book called the Necronomicon? His virulent and legacy-tainting racism? His fictive Massachusetts, plucked from some collective dream of decaying, witch-haunted New England?

I see the word used a lot, usually deployed as a shorthand or marketing term, in theory indicating that something new has some intrinsic relationship with Lovecraft. Except this is rarely the case. In the best case, “Lovecraftian” has come to refer to the vast, amorphous mass of material that has been inspired by his oeuvre, the so-called Cthulhu Mythos contributed to by hundreds of writers, filmmakers and game designers. In the worst case, it means “slightly off-beat horror that may contain a tentacle or two.”

This broad definition allows you to call lots of things Lovecraftian. The Call of Cthulhu tabletop roleplaying game, certainly. In Mass Effect, the Reapers, screaming out of the void to raze the galaxy with their tentacles, fit the bill. I even recently saw the forthcoming film adaptation of Venom called a “Lovecraftian action movie.”

Yet these connections are tenuous. The Call of Cthulhu RPG has more in common with the two-fisted reworking of Lovecraft’s universe by author August Derleth – who coined the termed Cthulhu Mythos in an attempt to formalize it into something resembling terrestrial mythology. I don’t have a clue how you make the case that Venom is Lovecraftian, outside of the fact that “formless” is a word Lovecraft used often. 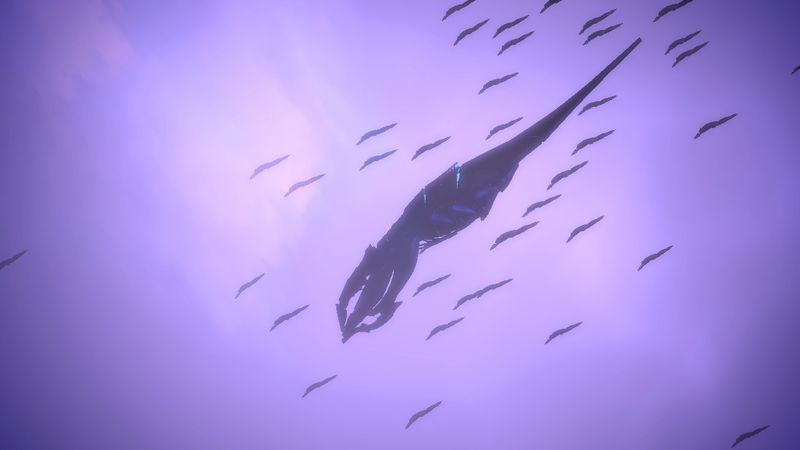 The Reapers are perhaps the most interesting of my examples. Biomechanical cuttlefish from the outer darkness that destroy civilizations seem to fit the bill of a classic Lovecraft creature. As is often the case when taking a closer look at things called “Lovecraftian,” the case for the Reapers is largely superficial. Lovecraft’s deities are unknowable entities, largely unconcerned with the machinations of man or any other lifeform – that the Reapers’ machinations center on harvesting civilization and their motives can be discerned, is disqualifying. Indeed, the Reapers have more in common with von Neumann probes, self-replicating machines theorized as a solution for long distance sub-light space exploration. In science fiction, such self-replicating machines have been cast, Reaper-like, as scourges, strip-mining the universe, perhaps most notably in Fred Saberhagen’s Berserker novels.

This isn’t terribly different from the way other words meant for classification have changed over time. Words like “gothic,” “romantic” and “modern” have vastly different meanings depending on who is using them, in what context and in which century. The road from The Castle of Otranto to Siouxsie and the Banshees is long and twisting. That is fine, because, unlike “Lovecraftian,” “gothic” isn’t implicitly ascribing everything contained under its umbrella to the genius of one complicated and sometimes odious man.

When you look to Lovecraft’s body of work, a handful of themes crop up again and again. He was terrified of sea life. His parents’ insanity (likely from syphilis) left him with a deep fear he too would slip into madness, which comes through in his work in a variety of hereditary curses. A staunch materialist, nearly all his stories at least imply that the universe is a vast and indifferent place. His issues with women manifest in their nearly complete absence from his fiction. Deep alienation. A hysterical suspicion of non-white people. The idea that a certain sort of knowledge could shatter the human mind. 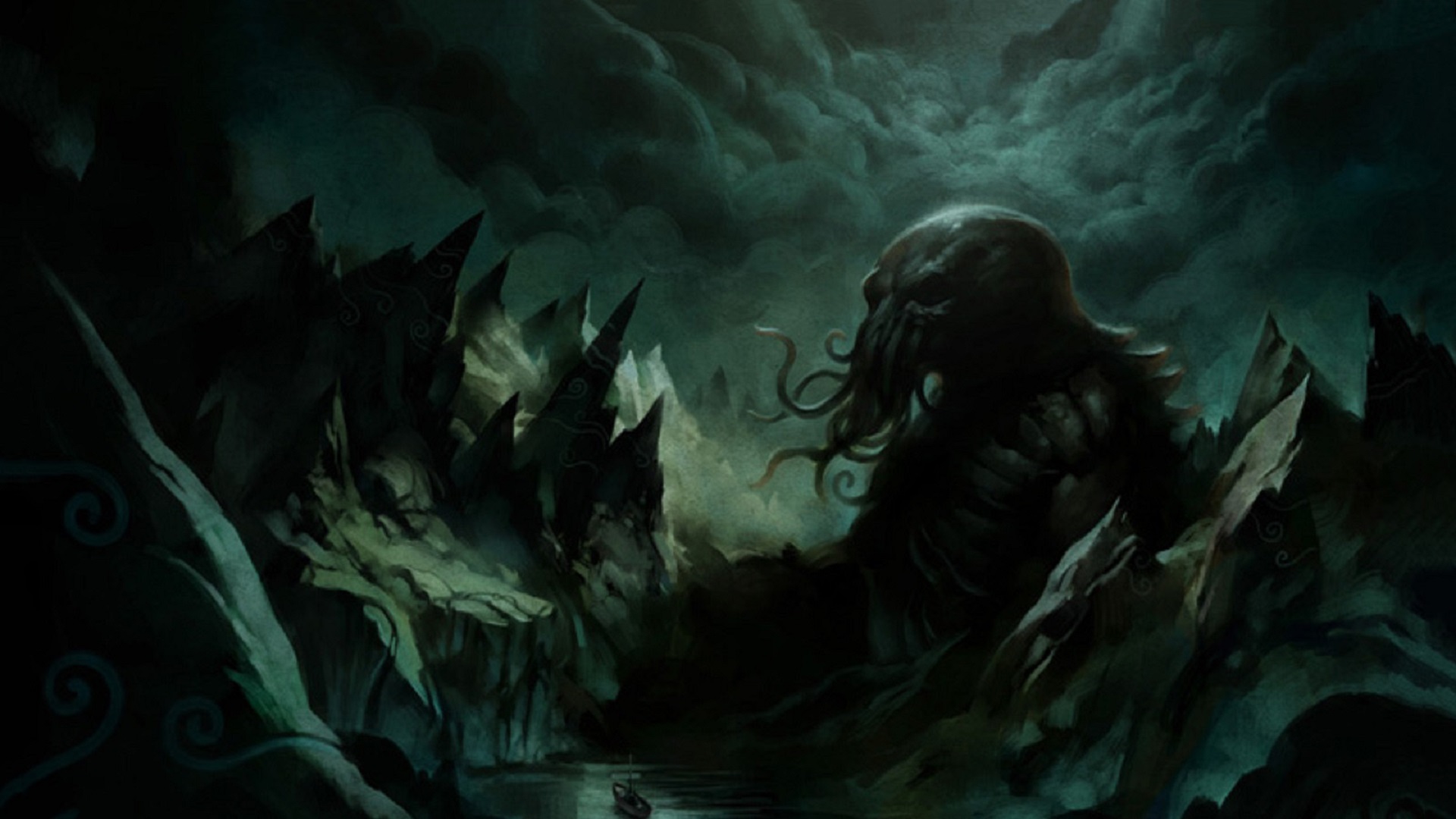 These things are indelibly Lovecraft. To say something is Lovecraftian should mean that it somehow embodies those themes present in his work, adding to or examining them. Victor LaValle’s “The Ballad of Black Tom” is a Lovecraftian novella, because it interrogates Lovecraft’s racism by using the fictional framework he created. On the other hand, the tentacles that increasingly pop up here, there and everywhere in pop culture are merely tentacles.

Lovecraft’s legacy is well earned. He’s one of the greatest horror writers America has produced. His creations have taken on lives of their own, to an extent that likely outstrips his wildest imaginings. But let us retire the use of his name as an adjective. Twenty years ago, he had so many imitators that you could never be sure the Cthulhu you were thinking of was the one Lovecraft dreamed up. Nowadays, so many things are “Lovecraftian,” it might not be Cthulhu you’re thinking of at all.

Poetry at the Crossroads of Self and State