“This makes me want to set myself on fire,” Stu Horvath immediately replied after I sent him a 9-minute video of the LocoRoco remaster. That might have been a smidge of an overreaction but there is one specific aspect of the news that makes me want to vomit: the “remaster” part.

In fact, as more and more games from the early 2000s are upscaled for modern consoles we need to question the need and propriety of these remakes and “remasters.” 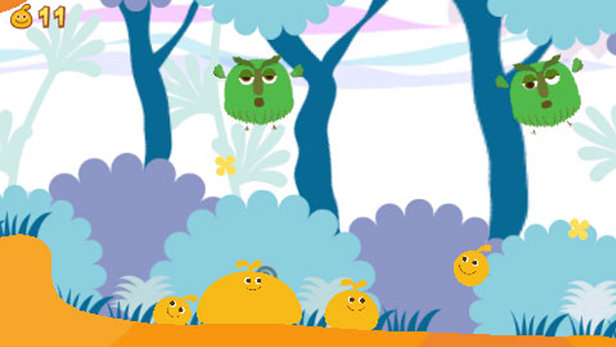 Games like LocoRoco and the original Yakuza are underplayed gems in the West. As such, there’s a huge benefit to being available to play on the PS4 again. They’re games that should be played and should be easily playable. They’re great! But both are examples of the failures of the “remaster.”

In LocoRoco, there really isn’t anything to be remastered. The game looks identical to its 2006 ancestor and with the exception of new controls little has been changed. Calling it anything but a rerelease is a sham. Even with new content it would barely justify Nintendo’s usage of the word “Deluxe” for edition that has all the DLC.

Yakuza presents a different issue. Unlike LocoRoco, the original Yakuza really does feel like a 2005 PS2 game. Because it was. The colors are a bit muddy, the visuals aren’t sharp, and the load times are atrocious. It might take longer to wait for loading screens than actually play the game. But that’s what 2005 PS2 games were like. 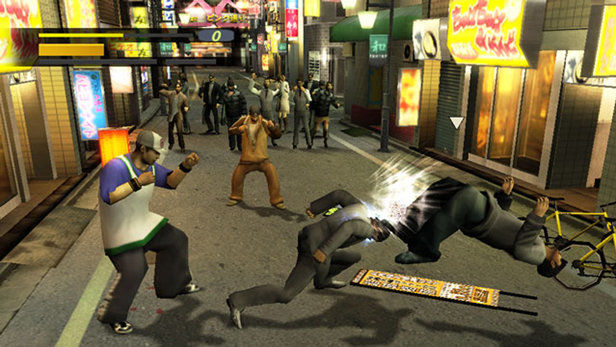 This is the challenge that should be presented to every remaster. How can you be faithful to the original without compromising the integrity? Remastered editions of black and white movies don’t colorize them and add new actors. Intense scrutiny is placed on remasters of classic albums as levels are changed.

Halo: Combat Evolved Anniversary straddles this line perfectly, perhaps too much so. With the push of a button a person can be back wading around in the grime of the original 2001 Halo. With the same button you can play it completely graphically overhauled. When playing with “de-mastered” graphics it’s essentially the same game from 2001 with some audio enhancements.

The danger of the current state of videogame remasters is that they wildly swing between offering too little or discarding the original all together. As I mentioned before, a true remaster is the creation of a new, definitive version that can be copied for the end user. Remasters are made when the original fails to be definitive because of degradation or it simply doesn’t hold up to modern standards.

But the original Yakuza hasn’t degraded. Neither has LocoRoco. They’re just old. We need to find ways for enhanced editions to enhance the original without ignoring its existence.

Little Nightmares is Rage-Inducing For All the Wrong Reasons

The Franz Kafka Videogame Isn’t As Absurd As It Thinks