A few weeks ago I mentioned how having a full time job has radically changed what I play and how I play it. I’m actually scared to play things like Final Fantasy XV or Yakuza 0. I have both sitting on a shelf next to Tales of Beseria, another game I’m worried will engulf me to the exclusion of other activities. I’m thankful that I’ve found long term, sustainable work that is rewarding and engaging but it’s certainly had a crowding out effect.

My PC has fallen into disrepair. MY PS4 has found itself neglected. In fact, the thing I’ve been playing the most is my DS. Pokémon doesn’t ask a lot of it’s player. Neither does Kirby or Story of Seasons. It’s not hard to fall into the central loop and get a fun hour out of it. I’m frightened of the systems behind something like Nioh or even For Honor. I just lack the patience to learn a meta or level specific stats.

However, I miss depth. I miss spending an hour in a game that rewards attention to detail and experimentation in an effortless way.

I’ve long derided Nintendo’s attempts at weird hardware with no clear software uses. Why did the DS need that second screen or 3D? Remember when “link cables” were all the rage? What about the QR scanner and dual cameras? Let’s not even really talk about the Virtual Boy.

But the Switch has me hopeful. In collapsing the gap between a TV based system and a handheld, Nintendo might actually have struck gold this time around. A feature rich, grab and go device might fill the void between credenza placed powerhouses and plucky handhelds. 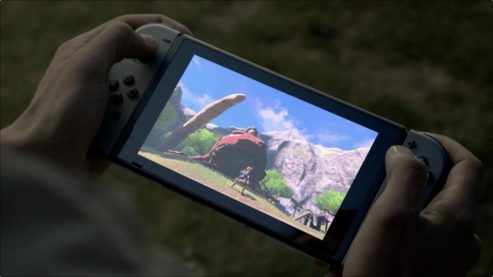 The Wii U was a quietly brilliant device in this vein, but always felt as though it was at the outer edge of an identity crisis. Were you supposed to look at the TV? The gamepad? Both? Worryingly, many of its games were best played on screenless “pro” controllers. Even more worryingly, many of it’s best offerings were re-releases.

With the Switch, Nintendo has taken that crisis and turned it into an opportunity.

The Switch’s ability to be tossed in a bag and played with friends and family is a balm to a rising tide of games for people who play games. With relatively few exceptions, “videogames” are on the verge of becoming more siloed than ever. Dark Souls, The Witcher and XCOM are all great games but also all notable for their lack of accessibility.

That’s not to say that the Switch shouldn’t have games for wonks. It should. But it should also leverage it’s different status to host games and ways of playing for every shade of person between casual and elite wonkeroo.

This all hinges on Nintendo’s ability to execute. The videogame tent is getting bigger, and it needs to. Pokemon Go brought in new people in droves. The Switch can do the same thing. Unlike the boring set top boxes of Sony and Microsoft, Nintendo’s uncanny ability to throw open the circus tent and attract people is unmatched. 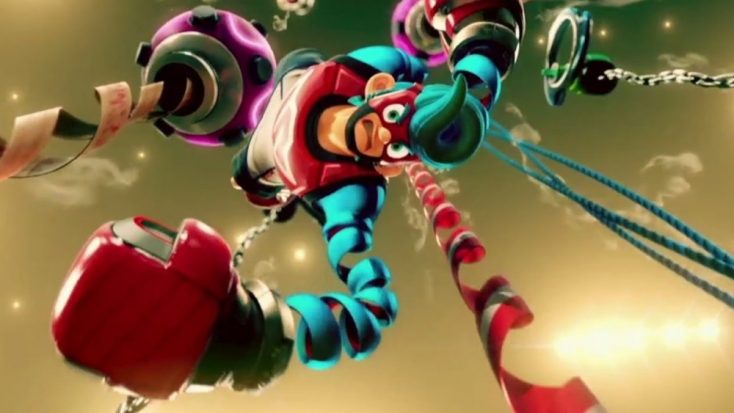 Magikarp Jump is the Best of Nintendo Mobile