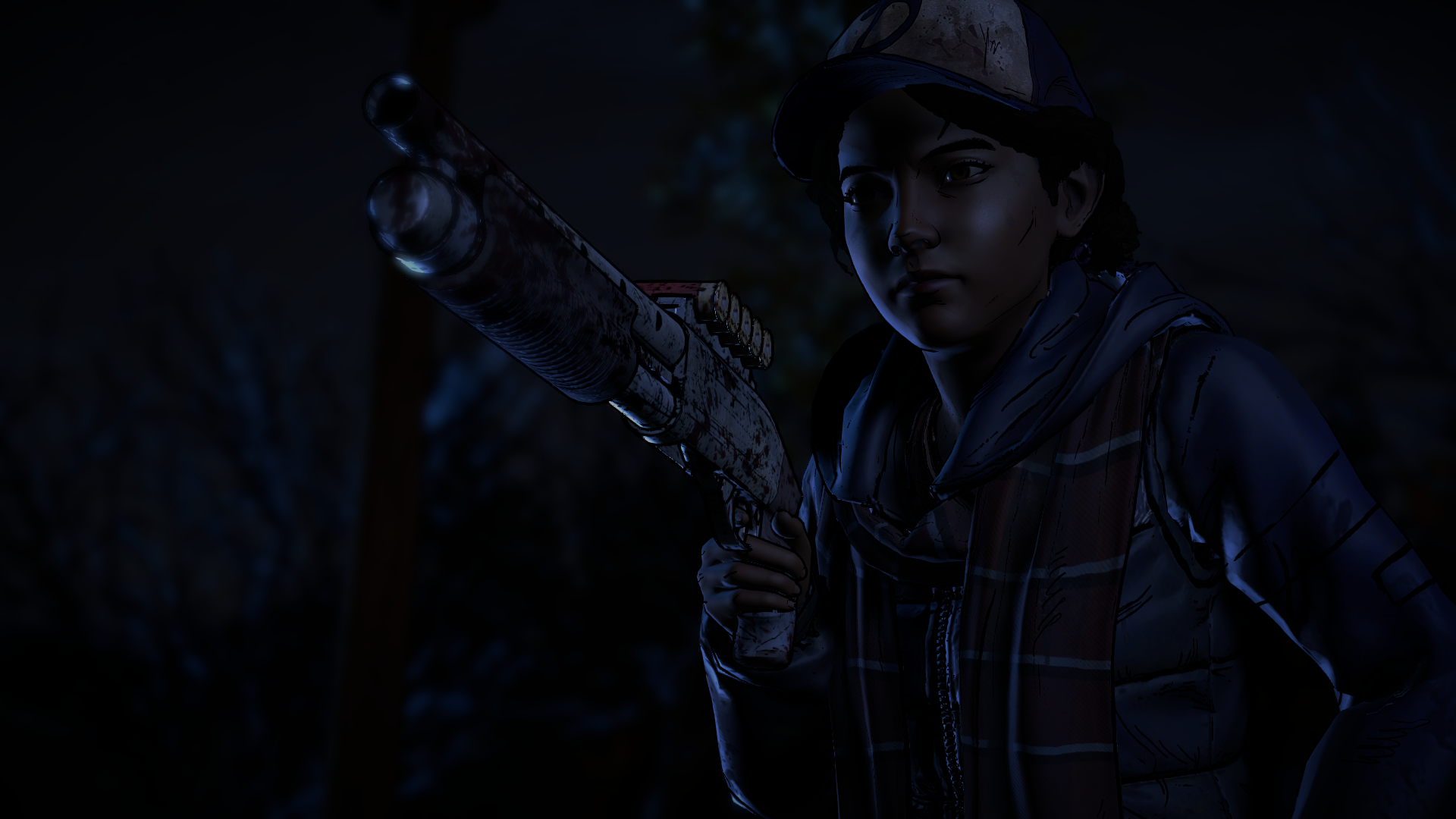 CAUTION: There are light spoilers for The Walking Dead games from TellTale including the newest title, The New Frontier.

TellTale’s The Walking Dead officially put the developers into the top tier with its first season and they’ve been locking in licenses across various media for more and more adventure games. They’ve brought Borderlands, Minecraft, and even Batman into the TellTale portfolio, but the story of Lee and Clementine still reigns as the best and most emotionally involved experience thus far and The New Frontier takes that to the next level in a much better way than Season 2 could have.

Released on December 20th, The New Frontier is our fifth entry into TellTale’s Walking Dead world (including Michonne and 400 Days) but is the 3rd entry for Clementine. Two episodes in, it is already one of the most impressive experiences. The first season drew players in and tugged on heart strings as we saw Lee and Clementine grow closer all the way up until Lee’s demise. The final moments of the first season wrap up with Lee, the player, giving Clementine the final tools for survival in his absence. Not only did this wrap up the chapter for these two in a deeply emotional way, the TellTale UI notifications that “She will remember this” as Lee gave out advice signaled that we were going to see more of Clementine in some fashion. Season 2 puts us in control of Clem throughout its story, but we only see her putting things she learned from Lee into action in small ways. The New Frontier puts us in control of a new character that encounters Clem and, with choices from S1 and S2 guiding her, we get a much better look at the character we’ve shaped. 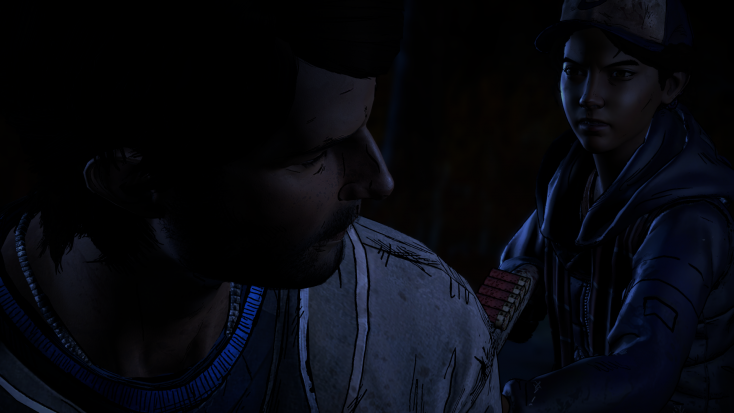 If you’ve lost your save files somehow, you still get a chance to build your story through major choices before starting The New Frontier. You don’t get to make every decision, but many of them are very influential upon Clementine’s reaction to you during your first encounter, how she’s survived up until that point (there’s a significant time jump from Season 2 to The New Frontier), and how she regards many of the new characters you come across. You do get a chance to play as Clementine in sections as well, all moments that fill in the time jump to The New Frontier’s immediate story. Even in those, Clementine’s dependence on people vs resources and such are apparent in how events have progressed.

You’ll find yourself regarding Clementine as a proud or disappointed parent-figure, a feeling that didn’t carry over from the end of S1 into S2. Some of her more ruthless actions and statements will leave your jaw on the floor and this type of relationship with the character wouldn’t be possible if we were still controlling her, so the shift is very welcome in this season. There are still 3 more episodes left, but The New Frontier is shaping up to be the perfect follow up to what the GOTY nominated first season sparked.