I have this notion that the more civilized our society becomes, the more we want to be wild and murderous. We hunt, fish and camp to get closer to nature. We idolize those who are strong and can survive. It’s all about survival. As with any other public conscious transition, survival has been filtering into videogames.

Now, I’m not talking about the kind of survival you usually see in games which ends up being the equivalent of “don’t get shot.” Obviously, you don’t want to get shot. When I say survival, I mean making your way through a virtual world where you need to seek shelter and to eat and sleep. There are a few games that, as always, stand out from the crowd.

Let’s start with the oldest and my overall favorite. Dwarf Fortress, the work of Tarn and Zach Adams, is a free survival game and it has a bit of everything. It’s the most complete world simulator I’ve seen. You start with a team of dwarves and some equipment, setting out for adventure and to create a new stronghold. You control most of everything from the jump, including all production, building and defense. You generate a world, much like in Minecraft, then choose your starting point. Another interesting feature is the newer roguelike section of the game, allowing you to create a character and then explore your old, ruined forts. Dwarf Fortress does come with a high price for a free game – you have to learn how to play it. I know a guy who wrote an O’Reilly book about how to start. Let that sink in for a minute.

Combine the book with the fact that it’s all Ascii graphics and keyboard shortcuts and you get a product that is very daunting to a lot of people. 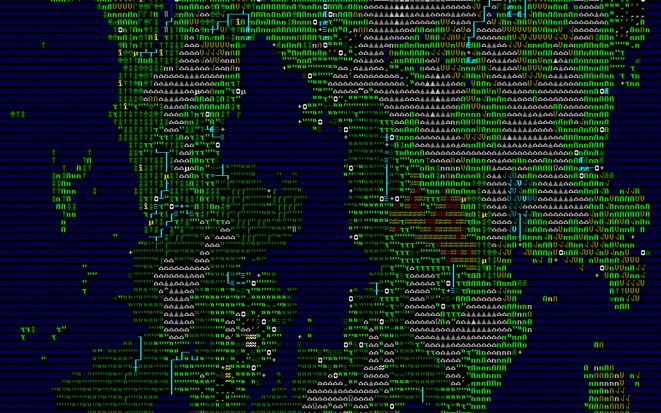 My latest obsession. Outside of Dwarf Fortress, this is the most complete simulation I’ve played. While the similarities are definite – randomly generated 2D world with minimalistic graphics, expansive control over colonists, production and shelter – RimWorld does a few things to differentiate itself from its obvious roots. One of the more notable differences, at least for fans of Dwarf Fortress, is the lack of a Z layer, or height. In Dwarf Fortress, you can dig down and up while in RimWorld, it’s just the one plain. You also don’t control more than a dozen or so colonists per game, whereas you can hit some pretty high population numbers in Dwarf Fortress.

Being slightly less built out isn’t the only difference in RimWorld, there’s also quite a bit of positive. For instance, you can create your own scenarios or choose from a large selection of player made scenarios and mods. The game offers different AI storytellers that have different personalities and difficulty settings. These storytellers act as the gatekeeper of events. If you want minimal challenge and just want to build, set it to the AI that lets you play at your own pace, throwing out the occasional enemy to trip you up. Want a challenge? There’s an AI for that as well. The biggest quality of life upgrade for most fans that appears in RimWorld is the well-supported mouse commands. You can still use keyboard hotkeys, but you can also select and drag.

Another interesting point about RimWorld is that it has an end game. Your goal, at least in the basic scenario, is to build a new ship to get off planet and back from where you came. This requires quite a bit of research and different materials, so it’s not an easy undertaking. In fact, I haven’t actually finished a scenario yet and I’m 70 hours into the game. There’s quite a bit to do. 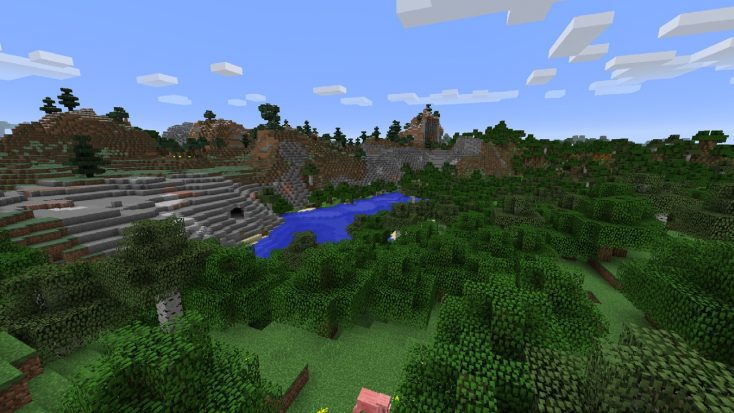 What can you really say about Minecraft? It’s a cultural phenomenon that has captured the imagination of millions of players. Behind it’s cutesy, voxel graphics lies a deep survival game.

In the survival mode, players are tasked with eating, building shelter and surviving as long as they can. Depending on the time of day, or where you are, you will encounter monsters. These range from the standard skeletons and slimes to the delightful boomer. Creepers make a sizzling sound like a fuse and then explode, doing damage and smashing everything around their place of impact. Those bastards can undo a lot of hard work in an instant.

Most players are familiar with the concepts in Minecraft up unto this point. Things can, and do, get weirder. There’s another plane, like a hell plane, that you can reach by building a magic portal. On this plane, you can get a bunch of different materials and fight tough monsters. Here, like in RimWorld, is the end game for Minecraft. There’s an overlord you need to defeat roaming around in Hell. Kind of doesn’t seem like that kind of game, does it?

There has been quite a bit of work done on Minecraft over the past few years and a lot can be done in game. You can build libraries to enchant items, or set up an electrical grid, or build a giant computer. Then, if the survival part gets boring, you can make cool buildings, set up a farm or just go hunting in the caves or at night for monsters.

Those three are just the tip of the iceberg and comprise the most currently visible survival games. There are many more! You can explore the excellent Subnautica or the beautiful Don’t Starve. All you need is a Steam account, some free time and the desire to experience and explore.

Once players get past the desire for flashy graphics, the survival genre, and these in particular, offer a depth of gameplay that is lacking in most other games. These games look simple, weird or cutesy, but their subject matter is quite grim and provide different feels to their play. Dwarf Fortress gives you high level control and access to this world of physics and cause/effect gameplay, but it lacks immersion. On the other hand, there’s little else in gaming to compare to horror and panic of hearing a Creeper ignite in Minecraft. That’s not to say Dwarf Fortress and RimWorld don’t have their own stomach-dropping moments. The first time you “dig too deep” in Dwarf Fortress is memorable, to say the least, while RimWorld has . . . things that live in the dark, old parts of the world. Things you don’t want to meet.

Though they differ in concept and play, they all scratch different areas of the same itch – you and your actions either lead to your continued survival or your death. Whether you didn’t plan for enough food and shelter or a surprise raid leaves you wounded and ill, the world doesn’t care – it has strict rules it must follow.

Unlike real wilderness, though, survival games aren’t deadly. Here, failure is a valuable learning experience and makes for great stories. Like the time I lost a RimWorld colony to twenty or so rabid squirrels.

The 1-Year-Old’s Guide to Gaming