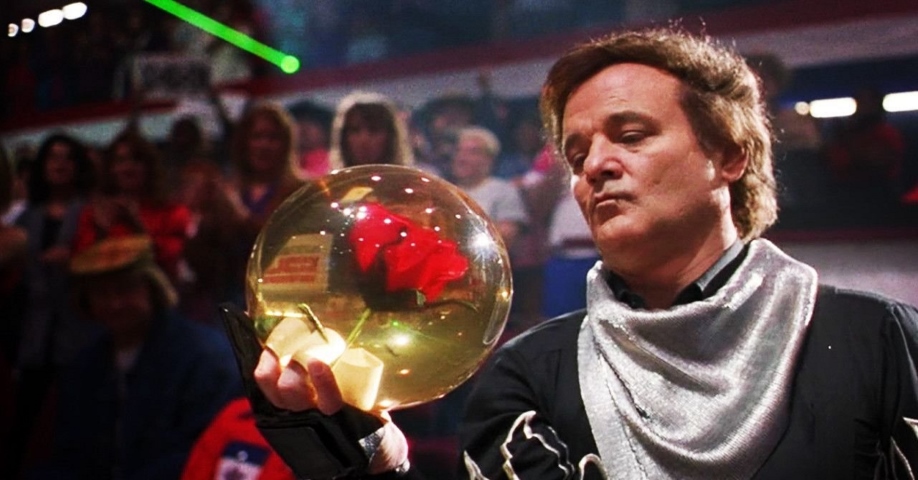 Ah, the bitter sting of defeat. Still, winning is better than losing, or that’s what we’ve always been told. It doesn’t matter because it’s all for the love of the game anyway, right? The thing is, losing matters and, much of the time, it matters more to us than winning.

The mind experiences loss through feelings most of us are accustomed to, but there’s a physiological component to loss – as there are with many of the emotions humans experience. On the grand list of emotions people enjoy experiencing, loss isn’t high up there. In fact, we’re pretty crafty when it comes to finding ways to avoid experiencing loss.

Growing up, I figured I could limit the pain of losing by only doing things I was good at. That left me with reading books and writing. I was okay with writing because I always found a way around criticism or bad grades. People attribute their behavior to any number of variables, but they tend to fall under one of the following categories: person, entity and circumstances.

If I received a poor grade on a paper, I could chalk that up to my teacher lacking the skill necessary to fully understand my writing. I could have also blamed the assignment itself – the task was not worth doing correctly. Finally, I could have blamed the circumstances in which I conducted the task of writing. My brother was listening to music too loud, and if that music hadn’t been so loud, I would have received an higher grade.

What does any of this have to do with loss? Well, when I fail at something, I am dealing with a loss of the expectation I have for myself to perform. Our feelings about loss and failure tend to become more complicated when we begin to add in identity and social inclusion (or exclusion). 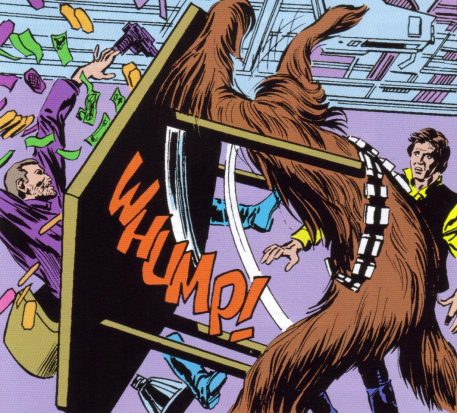 Loss aversion is an economic theory that exists when people perceive the risk of loss to be far greater than any potential gain. It’s this kind of anticipated loss which results in people sticking with a losing stock rather than risk making a decision in which they could be possibly gain (selling the stock and using the money to purchase a more lucrative one). The possibility of loss is enough to outweigh any financial gain. Money constitutes an obvious loss avoidance scenario.

It isn’t a big surprise that people wouldn’t be keen to risk the loss of their finances, though, so let’s look at some other losing scenarios.

The person who has posters of their political heroes in their room isn’t that different from the individual who has images of their favorite videogame characters on their wall. These people are both using objects from a universe they identify with to help craft and maintain their identity and self-image. These objects help to establish and promote that all-important sense of self. They are posts in the ground that say, this is who I am and this is how I want the world to see me.

A 2012 study published in the Journal of Experimental Political Science looked at the emotional response of loss in the U.S. 2012 Presidential election between Barack Obama and Mitt Romney.

We find that the pain of losing an election is much larger than the joy of winning one, but that this happiness loss is short-lived. We show that partisans are affected two times more by their party losing the 2012 U.S. Presidential Election than both respondents with children were to the Newtown shootings and respondents living in Boston were to the Boston Marathon bombings..”

The pain of losing an election, especially as America becomes more partisan, has real social and cultural implications. Partisanship is an important component of how individuals craft their personal narrative and social identity. We form attachments and bonds with others based on this identity. Partisanship then is not referring to a specific ideology or belief but rather the psychological attachment people possess. This notion of partisanship was identified in 1960 in the famed work, The American Voter.

The pain of loss has also been examined among sports fans. A 2011 study published in The Quarterly Journal of Economics examined the link between family violence and wins and losses by professional local football teams. A short-term, 10% increase in domestic violence was found when the football team experienced an upset loss. The upset loss scenario is when a team who was expected to win by four points ended up losing the game. This is important to note because when a team lost that was expected to lose, the emotional shock of the loss was not present and there was no increase in reported violence. The data from this study echoed data from the previous partisanship study that says, the experience of loss has a greater effect than any perceived gain. It also indicates the real world societal effects loss has on not only our mood and emotional state, but also our behavior towards others and the way we interact with those around us. Sports fans, like partisans, use their love of sport to bolster, establish and maintain their social identity.

Videogames serve much the same function in terms of our identity. They can provide us with a group with whom we can share important bonds and associations with. The avatars we create to play a videogame also become a tool for expressing or exploring facets of identity. A study conducted at the University of Rochester looked at the role difficulty had on player aggression. What the researchers found was that frustration at experiencing failure lead to aggressive outbursts, such as a player throwing their controller. As the researchers increased the difficulty of the videogame, so too did the players aggressive responses. When we fail or lose, we perceive it as a threat to the self and our ego. There’s always some amount of failure is always anticipated while playing a videogame, but when we have high faith in our ability to perform and it doesn’t turn out, that’s a point of frustration, just like it is frustrating to sports fans when their team loses and partisans when their candidate of choice falls short.

The emotional and physiological responses to losing, especially when we expect to win, can impact our short-term happiness, our social bonds and interactions with those around us, and the way we view ourselves. People may indeed love to win, but it may not be near as much as they hate to lose.

And the Prize for Truth Goes to…

Hit the Pavement – An Excerpt from Unwinnable Monthly 95
Previous Post

Street Fighter V: A Time to Play and a Time to Watch