This past week I was in Hawaii, where I did very little to connect with the real world except check in on the Yankees scores and the Unwinnable Kickstarter total (hooray!), and post vacation pics to Facebook.

At the moment, I’m so jet-lagged I have no idea what time or what day it is anymore, so I’m going to set my column this week to photos.

Long story short: On Wednesday, the Girlfriend of the Year and I headed to Kualoa Ranch to take the Lost tour, where we hopped in a Hummer and checked out a few of the filming locations for the TV series over which I was once obsessed. Along the way, we saw spots used in other films – including memorable scenes from Jurassic Park and 50 First Dates – but the highlights for me were Hurley’s golf course and the hill the Losties climbed to listen to Rousseau’s French-language broadcast, which Sayid determines had been playing on a loop for 16 years (one of the creepiest and best moments from the series, IMO).

The sets and props from the show are long gone, of course, so you’re mostly forced to use your imagination or watch clips on a portable DVD player inside the Hummer. It could have been brutal. But we lucked out. Our tour guide, an Ethiopian called Ricardo, had studied film in NYC and possessed an amazing eye for photography. When he pulled out action-figure-like props of Hurley, the VW minibus, the smoke monster and other bits of Lost memorabilia, we had no idea what to expect.

Then he asked for our cameras and gave us some interesting and comical directions, with an infectious smile. The results are below. Mahalo! 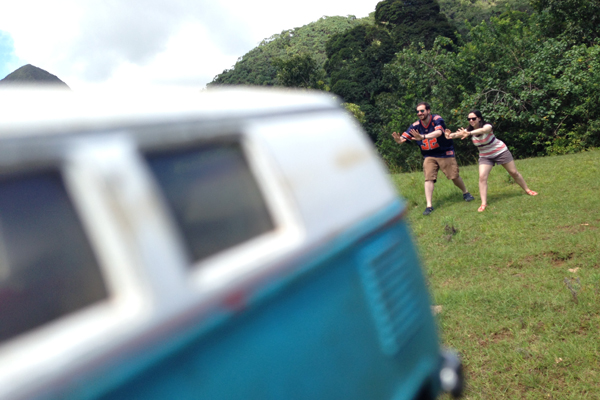 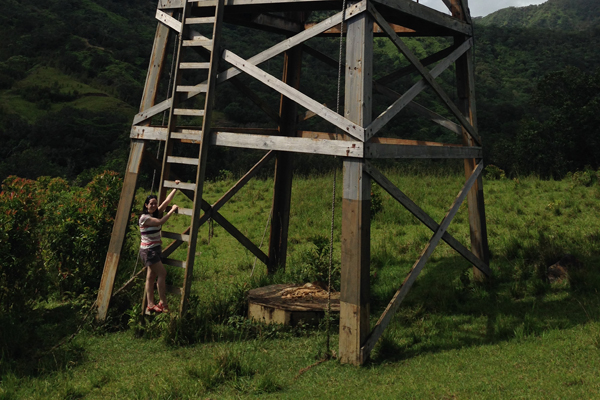 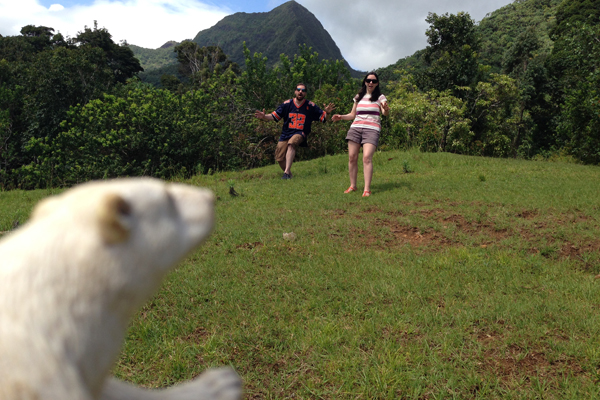 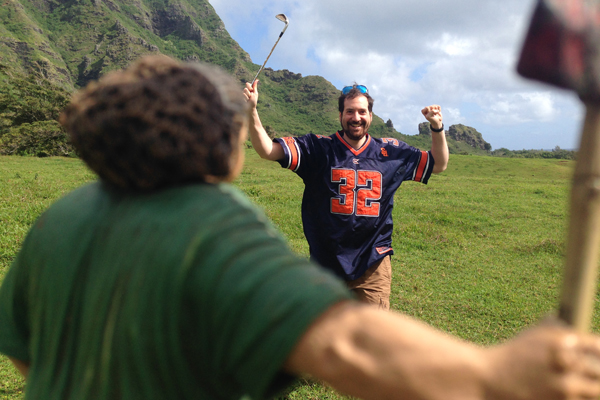 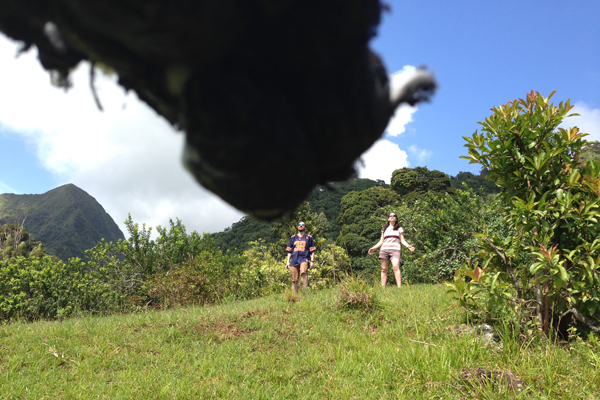 The App Hole: Something Trivial