While lying in bed reading one recent evening, I became aware of a moth fluttering around my periphery. It drifted aimlessly to and fro, never settling for more than a moment. I could hear the soft thrumming of its wings – I did my best to ignore this. The cat, on the other hand, watched the circuit carefully.

As time went on, it drew closer and closer to the halogen torchiere beside my bed until it came too close, like Icarus, and was dazzled by the heat and brightness. It dropped into the center of the dish and thrashed loudly, but only for a minute.  The cat skulked away, disappointed.

No one knows why moths are attracted, sometimes suicidally, to light. The prevailing notion is that they use a form of celestial navigation called transverse orientation – maintain your angle with, say, the moon, and you can fly long distances in a straight line. However, if you confuse the moon with a closer, terrestrial light source, your relative angle will change quickly, forcing you to correct your approach into what rapidly becomes a spiraling collision course.

It’s a good theory, but it doesn’t explain how moths fly on overcast nights, or nights with no moon. Or why this moth chose to navigate by the deadly torchiere rather than the harmless ceiling light.

Moths, perhaps because of their inclination towards self-immolation, are surrounded by a rich tradition of folklore associated with death. A dark-colored moth seen flying in the room of a sick person is an omen of death, while a light-colored one foretells recovery. Some moths may be the ghosts of departed loved ones come visiting. Some are the living souls of witches, apart from their bodies on dark business. Others are psychopomps, escorting recently departed souls to the afterlife. It is unwise to harm them. 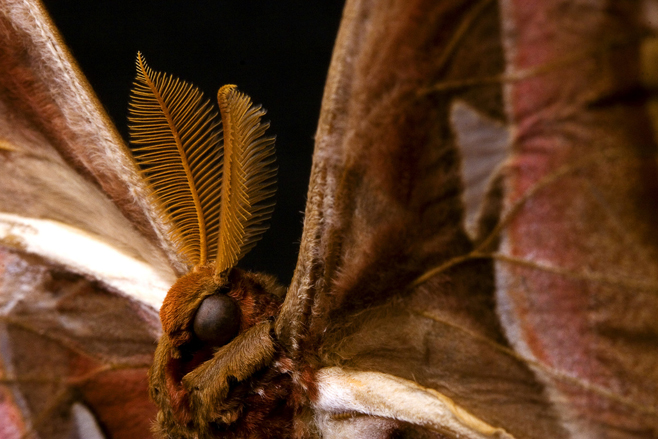 I have always been interested in the connections between things and the way they work. I marvel at the endless ways we can interpret the world around us, how human nature seeks the underlying meanings of things and coaxes new value from even the most threadbare of ideas.

It is a matter of perspective. We all start out the same – born – and we all end the same – dead. In between those two points, however, is a cloud of potential, of variables and environments and genetics and social triggers and a million other things we can’t even name. We move through that cloud and it gives us these ideas. To make sense of those ideas, we make systems – political systems, religions, you name it; psychology, astrology, sociology, magick, philosophy, alchemy, biology and on and on. Sometimes those systems clash, sometimes they overlap and inform each other, but they are all concerned with making sense of this great and mysterious universe.

We all start out the same – born – and we all end the same – dead. In between those two points, however, is a cloud of potential…

It is exponential. Fractal. Some of the systems we created to understand the world have become so complex that we had to come up with new systems to interpret them: art, literature, poetry, games, music, movies. They cross-pollinated, mutated and developed their own languages and systems. Then cultures of criticism grew up around them…

We create things. It is our prime human drive. Then we talk about them and try to understand them and, in turn, understand a little more about the world and ourselves. We do this because we are all the same, but all utterly different.

At some point in the distant past, a moth flew into a flame. A person witnessed this and, to explain such strange behavior, turned to the supernatural. They connected the fluttering white insects with the soul, the indistinct substance of consciousness, of humanness. For some reason, that explanation had a persistent resonance that not only informed folklore, but inspired fiction – thanks to legends surrounding moths, we have “The Sphinx,” by Edgar Allen Poe, The Silence of the Lambs, a ridiculous minor Batman villain and a steady diet of crunchy nourishment for Renfield in Dracula.

To gain enlightenment, one must suffer first.  We believe in the hard truth, in walking the road less traveled and in the value of struggle. Suffering is the common denominator of reality. If there is no deeper meaning to be gleaned from that, then this is a bleak existence indeed.

Suffering can be made formal. This is the notion of sacrifice, that by volunteering to go without or to give up something beloved, you can gain supernatural favor or insight. For the ancient Greeks, the best way to achieve this was the burnt offering, a livestock animal consumed completely by fire, given in honor of the spirits of the dead or to darker powers.

Born from an immolated moth, this column is such an offering, a sacrifice of time and a struggle for understanding. Here, I will celebrate the things we’ve created and examine the systems that surround them, in the hopes of discovering a glimpse of something more, an illuminating piece that fits into our jigsaw puzzle of perception.

The Burnt Offering is a fairly regular column by Stu Horvath examining the web of connections between games, life, mysticism and anything else that catches his fancy. In the coming weeks, he will explore the idea of the universal soul and how it relates to videogames, the comfort of supernatural horror, our romance with the apocalypse and the dangers of playing with other people’s toys.