It has been well documented that Mike Tyson’s Punch-Out!! is a game of quality and that people enjoy it.

On this day in February, 11th in 1990 Mike Tyson and virtual unknown Buster Douglass fought in Tokyo, Japan. I’d like to imagine an executive from Sega was there, I wouldn’t be surprised – sitting in a corporate box high above the ring, looking down on the fight, coolly watching two men locked in fierce competition. The stage was set with Mike Tyson representing Nintendo and Buster Douglass as the any man who is just happy to show up and try to take on the champion. 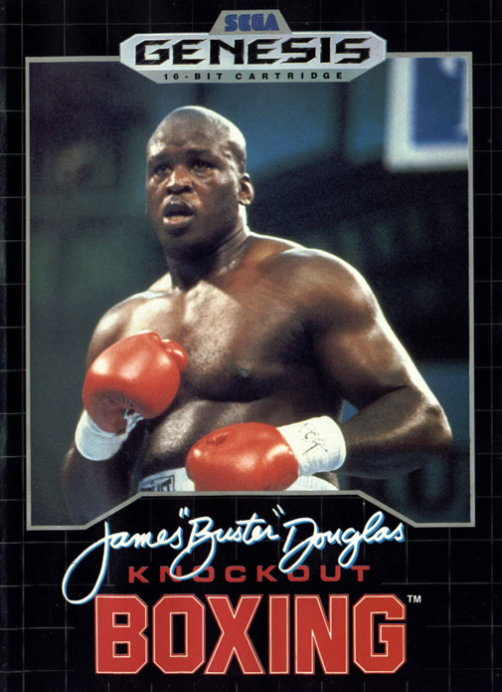 Sega had their chance to now compete against Nintendo and Mike Tyson. Sega released James ‘Buster’ Douglas Knockout Boxing soon after his win over Tyson. However the game was not as well received as Mike Tyson’s Punch-Out!! and like Buster Douglass himself, it became more of a footnote rather than an icon.

There were eventually other boxing games named after other champion boxers, however not one has ever been embraced by the public the way the original Mike Tyson’s Punch-Out!! was.

Years later Mike Tyson would bark at Lennox Lewis and how he wanted to eat his children. Mike Tyson played the role of spokesman for Nintendo sports games at their finest. Videogames are for children, right?

When not thinking about Mike Tyson, Chuck can be found using his George Foreman Grill and on Twitter @JapanDudeGirl.

Eye of the Beerholder – Episode 2: Roll for Initiative
Previous Post