Yesterday, while writing the upcoming installment of my Better Read than Dead series, The New York Times ran a story involving a bacterium that had been recently cultured to subsist on arsenic and had subsequently reconfigured its atomic makeup. This finding may not only lend significant insight into the evolution of life on Earth, but move toward answering questions surrounding the existence of life on other planets. The article opens:

Scientists said Thursday that they had trained a bacterium to eat and grow on a diet of arsenic, in place of phosphorus — one of six elements considered essential for life — opening up the possibility that organisms could exist elsewhere in the universe or even here on Earth using biochemical powers we have not yet dared to dream about.

In evolutionary terms, this discovery is strikingly similar to the subject of the Soviet SF novel World Soul, and I tell you, it is violently exciting to witness science fiction predict science fact.

Click to read The New York Times article and be sure to tune in next week for Part 2 of the Better Read than Dead trilogy, “A Sea of Faces.” 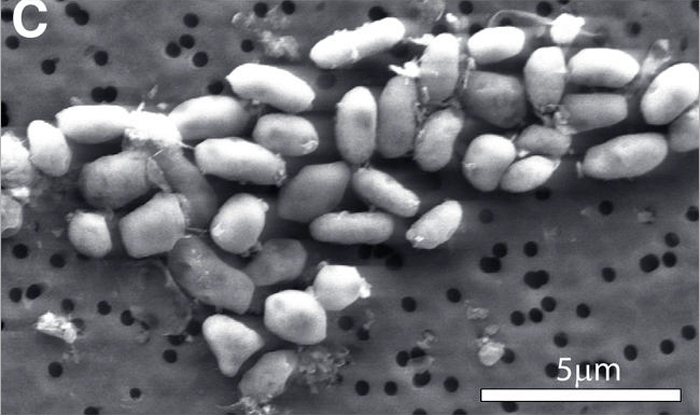