“…you’re twenty-three years old, tall, strong, suave, a man of the world, veteran of so many beds you’ve lost count. Bushy beard that girls love to run their hands through. Big drooping handlebar mustachios. And you aren’t asking for any favors. You aren’t whining and wheedling to say please, Cindy, let’s do it, because you know you don’t need to say please. It’s no boon you seek: you give as good as you get…”

If only such hardboiled fantasies were true. Harry Blaufeld sure wishes it were so. Sadly he is little more than an awkward, pimpled, sexually-frustrated fifteen-year-old. But what’s virginity when you can move objects with your mind?

To Harry Blaufeld, it’s everything.

Robert Silverberg’s Push No More – the opening story in the collection of SF erotica Sex in the 21st Century – pushes Harry’s post-pubescent hyper-libidinous tension into overdrive. Unable to find release in Cindy, his seemingly prudish love interest, Silverberg’s anti-Casanova discovers that he can “push” objects with his mind. It is Cindy’s fault, of course, that Harry learns of his gift, inadvertently shoving the girl with his mind after she rejects his advances. Honing this new skill, Harry succeeds in getting a second chance. Over cups of hot chocolate Harry’s dream comes true – at the cost of becoming just like everyone else.

Silverberg makes extraordinary the ordinariness of teenage sexuality, highlighting the perpetual struggle between fantasy and reality. This juxtaposition extends throughout the collection. Sex is the gadfly of the human condition. Without slipping into a Freudian black hole (but to cautiously sidestep it while still looking in), a good, sane hump could make the world a significantly less neurotic place.

But we’re not on the analyst’s couch, are we. 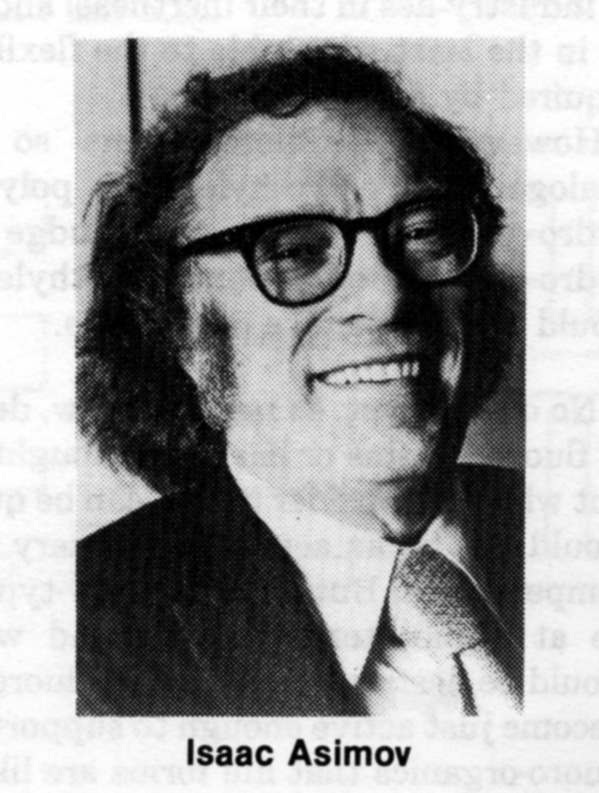 Offering a glimpse into the near future, Sex in the 21st Century contains stories written between 1951 and 1974, which hardly conform to the genre imposed upon it. Far from Penthouse Letters from Outer Space, these works examine the problematic subject of sex psycho-sociologically, focusing on desire, relationships (or the lack thereof), and of course, how alien species react to human copulation. The act is secondary to its implications. John Novotny’s A Trick or Two warns against rushing things – you might get burned. Can You Feel Anything When I Do This? by Robert Sheckley teaches that no love is unconditional, even between a woman and her conscious, lovelorn vacuum. The mighty Isaac Asimov weighs in with What Is This Thing Called Love? An alien species abducts two human specimens to observe them in “cooperation”. Both married, the pair resist their captor-observers, yet when returned to earth, familiarity outweighs contempt and after a few drinks to shake the post-traumatic stress of alien abduction, the strangers engage in some therapy of their own.

The most striking piece in the collection is Robert Silverberg’s 1974 story In the Group. With frightening accuracy, it predicts the effects of the internet on the contemporary sexual relationship. In this 21st century, individuals plug into computers in order to fulfill their sexual needs. Connecting to a worldwide network, members of established groups watch scheduled couples have sex, experiencing it as if they themselves were involved in the act. The viewers not only see but feel. It is virtual, group masturbation. The rub – monogamy is considered obscene and love is dead. Sex becomes a purely selfish act. Murray, the story’s main character, is banished from his group after his obsession with (read: love for) Kay, a fellow member, disables him from a “healthy” sharing of the sexual act with the group. His love for one woman coupled with his desire to engage in a physical, monogamous relationship with her is an act of subversion. It is the group one “loves,” the machine one embraces. 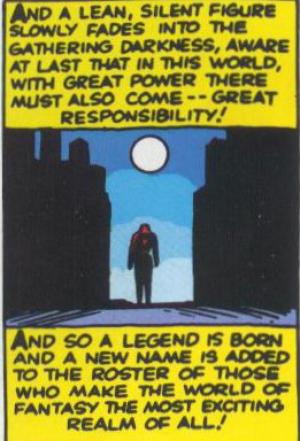