At first I was skeptical of a Dungeons & Dragons comic book. As much as I am a fan of the game, I was worried that it would just be a twenty-two page, $3.99 monthly advertisement for Fourth Edition. After reading issues 0 and 1 I would have to say, to a small degree, it is just that. It’s also more.

The creators make no bones about the series being set in the Fourth Edition world of Fallcrest and at the end of every issue they give you gaming content for use in your own Fourth Edition campaign. However, the real focus of the book lies within a good character-driven story that hits the ground running and doesn’t hang around to ask questions.

Written by John Rogers, creator of TNT’s Leverage, the story focuses on Adric Fell and his group of adventurers (a Dwarf Cleric, an Elf Ranger, a Halfling, a Rogue and a Tiefling Warlock). Trouble finds our wayward heroes once again as they sit in a tavern reminiscing about a recent trip to the Underdark. As a fan of Leverage, I enjoy the witty repartee between the characters and how they feel like familiar companions inhabiting a developed, livable world.  As a lifelong reader of comics, I enjoy the “and wackiness ensues” attitude of the book – something that I feel is a bit hard to come by in the standard “capes and tights” issues these days.

Andrea DiVito’s artwork, while consistent with anything you might find in the Player’s Handbook, manages to keep the vibe fun (even during decapitations!). He walks the line between his own style and that of Wizards of the Coast with ease.

I also enjoy the character sheets at the end of each issue. They work great in a one-shot game or could help a player build a character in an unfamiliar class.  IDW does great work with licensed properties and Dungeons & Dragons is no different. There is a lot of TLC going into this book, as well as a true appreciation of the fans and the game itself. If you, Kind Reader, are a fan of Dungeons & Dragons and have an extra few bucks the next time you are in a comic shop, give it a try. 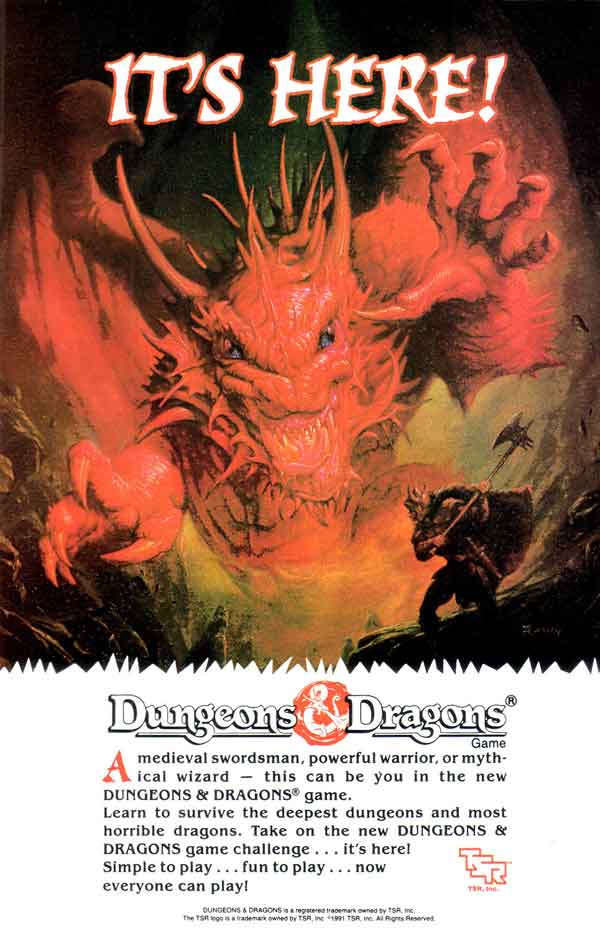