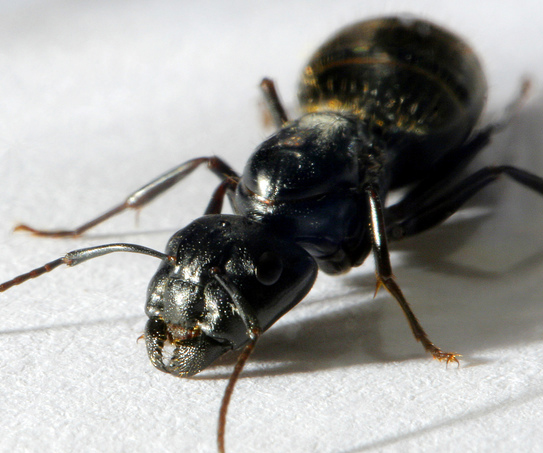 I’m an NCAA Football fan, been a fan of the series since its days on the Sony PlayStation (yes, the original!), and I’ve reviewed the last two editions for nydailynews.com.

And this year, I’ve been baffled. I’m on record as saying I think NCAA Football 11 is a phenomenal overall game, except for one problem: The autosub bug.

A quick primer on this beast: it renders NCAA Football’s theoretically useful autosub feature impotent. As intended, the feature is supposed to enable the computer to automatically handle subbing fresh players for tired ones. By simply adjusting fatigue percentages, you’re supposed to dictate when and how often players are shuttled on and off the field.

In theory, it’s a handy tactic that allows hardcore gamers to create positional rotations similar to the ones coaches use in real life without constantly pausing the game and sifting through menus. But in reality? It’s broken right out of the box. When you sub too much, guys disappear, entering some sort of rest-of-the-game twilight zone. 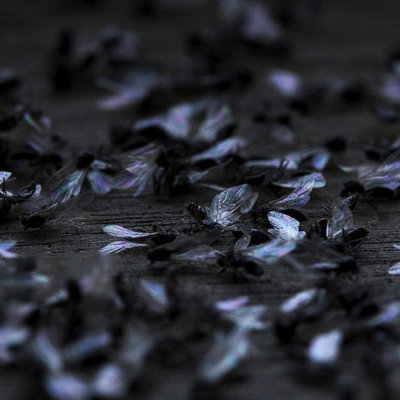 Now, I can understand bugs. These days, there’s so much programming that goes into games, so many visual touches and control tweaks and online balancing – it all adds up to more lines of code than the Bible has verses. Bugs are like shit: they just happen.

Problem is, they shouldn’t happen in back-to-back years, especially when a big time dev (EA Sports, we’re talking to you) is involved, a dev so big time that it has a thriving message board that game designers supposedly read.

And yet here’s a bug that’s back with a vengeance. I remember when it cropped up last year, totally wrecked my gaming experience in August by ruining my whole tailback rotation. I surfed the net, found the EA Sports thread and was quickly convinced that the designers who commented on the board would fix it. I believed with every fiber of my being. When I got this year’s game, I couldn’t wait to finally set my rotation, knowing that the autosub would finally work.

Instead, it’s the exact same as it was last year. There is no excuse for that. Worse than being an disappointment, EA Sports is an embarrassment.

Well, perhaps not completely, not yet. The advent of internet updates means the jerks who made an almost-perfect college football game get a chance to rewrite history and fix their mistake. One update, rework a little bit of code, and get this, Electronic Arts: you can once again have a work of art.

In fact, nearly every game company should realize this: six months after any marquee release comes out, it should be flawless and debugged by update after update. We’re paying sixty bucks a game; shouldn’t we get near-perfection, even if it happens after the fact?

It’s a nice thought, although my hunch is it will never happen.

Why? Because while we’re all emailing and hollering about this college football bug on EA’s message board, those guys aren’t REALLY listening.

They’re already hard at work developing NCAA Football 12, because there isn’t any more money to be made off 11.

Good Games are Made of Dead Whales and Cha Cha Heels