This is a feature story from Unwinnable Monthly #157. If you like what you see, grab the magazine for less than ten dollars, or subscribe and get all future magazines for half price. 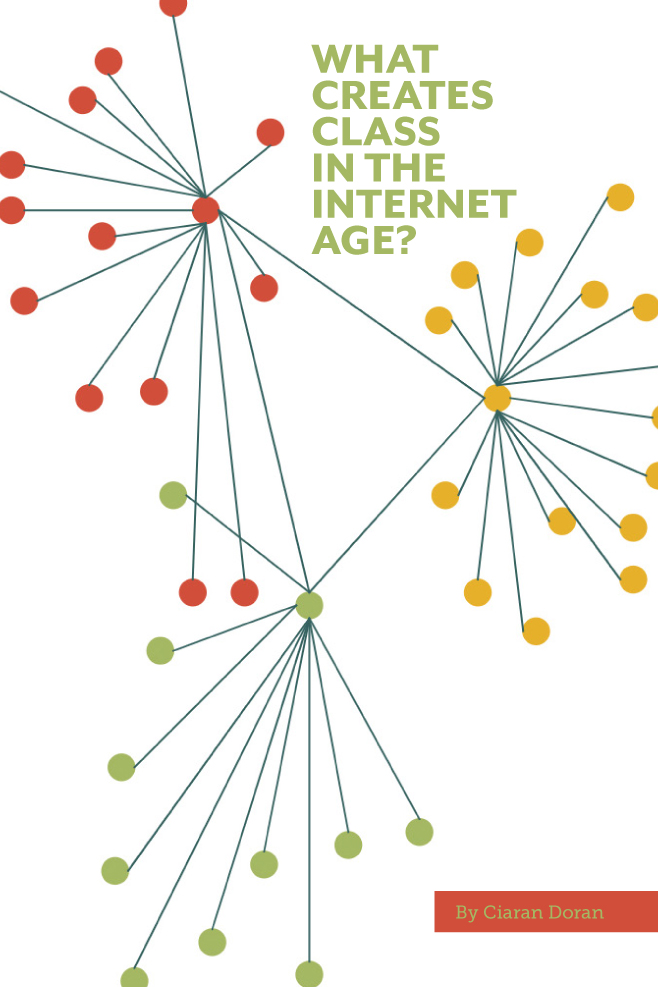 Let’s time travel. Long before the internet, way before the telephone. A crisis is happening; international conflicts create division; division creates shortages. Or maybe the divisions create the conflict in the first place. Maybe the shortages cause the divisions. Resources are limited, how are “we” going to divide ours. “We” feed our own. “We” don’t have enough for “them.” “We” are not even like “them” – and so it starts: classes arise, whether they be based on genetic factors, ideologies or wealth.

To prove a point, I want us to travel back to 19th century Ireland, where the national crop has succumbed to blight and most have no food. Imagine being in the middle-class, among those who can at least consider leaving the island and going elsewhere. Most boats are going to America, and you can just about afford a ticket. If you were lower-class, you’re going to take your chances staying (and they aren’t good). If you were upper-class – and by this, I mean an English settler given land by the Crown – you’d be fine with staying. That’s because you didn’t rely on the national crop and had plenty of grain stored away in secured facilities. Historically, English Royals told their subjects that they could have the land in Ireland, and not to worry about the Irish because the Crown would defend settlers with guns.

Despite complications, we can still show the event highlighted three distinct classes: the upper-class who were unaffected, the middle-class who had to struggle for survival and the lower-class, for whom Fate rolled the dice. It’s shocking to think about this, and that one group of people were untouched while others succumbed to hunger but looking at how the population was systematized, everything follows logically after the system. In the upper part of the system, we have the “controllers,” those using weaponry (what we might call technology back then) to take the resources they wanted and subdue resistance from lower parts of the system: either those in semi-cooperation with the controllers or those with no influence whatsoever.

Today, your descendants managed to settle in America and have offspring. They tell stories about you sometimes and think of those events as far-off times that’ll never happen again. After all, we’ve really moved on – society is more advanced. We’ve got The Internet. But no, things haven’t changed all that much. The internet is just the new edge to the system but while that system is still stitched together with weapons, it’s also being stitched together by itself. The internet is becoming the most efficient tool for segregation and that’s because the internet is now between us and our food. It’s getting harder to get food directly. Even before the global pandemic of 2019, I met a friend returning from China who told me that the area they worked in was full of cashless towns. She literally could not use cash to buy anything. “What then, when there’s an internet outage?” I asked her. She shrugged, with a smile and said: “There are no internet outages.”

But there are and some of them depend on who you are. 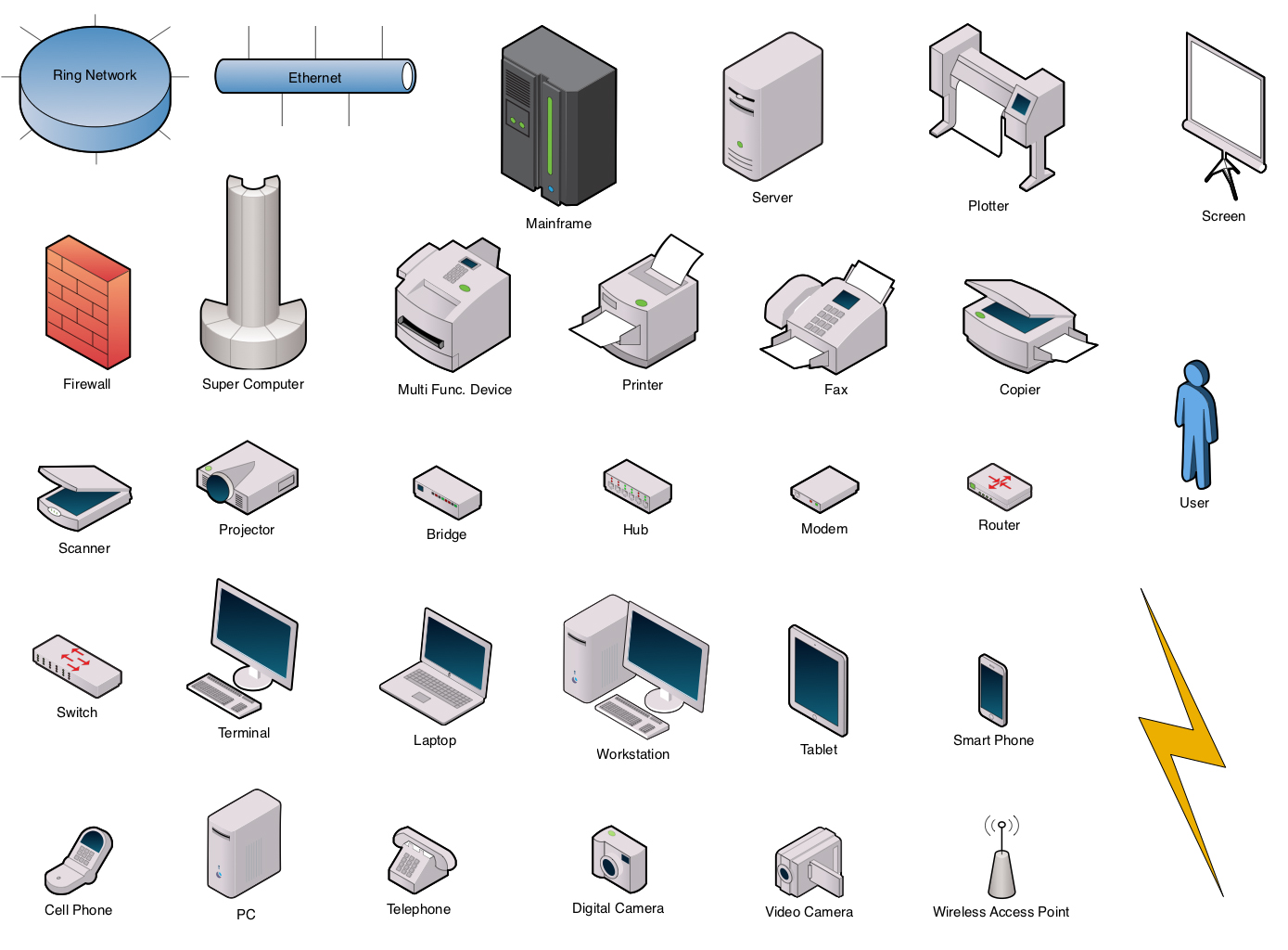 98% of international internet traffic flows along a network of undersea cables. This means of course that America might be connected to France, which then passes information to Spain and from Spain into Africa. It means that countries need to cooperate for information to be passed along. It also means that governments can modify the incoming information to suit themselves before it ever gets to the people. What might be sent from America might not be what a foreign citizen reads – if they even have access to the internet. Worldwide internet penetration is only hovering at around 50%. That means that every other person worldwide has no independent chance to read this article, and many might be reading it with applied censorship or even modification of material. Some governments might add lies.

With recent sabotage occurring on gas pipelines between Russia and Europe, we can imagine that undersea internet cables are also at risk. Some effective attacks could easily isolate certain countries and in a time of conflict there might be little chance to repair such cables. The internet could then develop in completely different ways in different areas (as it already does now with nations building alternative types of networks internally, as a defensive and sustaining measure, should conflict occur). It could become impossible to send information to certain areas. The worldwide web (www) would then just be the wide web (ww).

In more liberal countries, citizens enjoy greater influence and make demands on governmental departments to allow free access to the internet as well as monitor it for harmful content and act to remove such content and restrict its sources. Of course, no government would ever allow citizens total access to all of the information that is saved on the internet but in America, a relatively small percentage of information is out of bounds to the individual. This ought to include sensitive information which malicious actors could take advantage of—things like passwords, banking codes, elements of a person’s background or history and official documents regarding national security. However, this isn’t really the case.

You see, all of your personal information is somewhere. Everything you have ever done online and any information about that has been transferred online is traceable. The online (virtual) “you” is a web of activity that says a lot about the offline (real) you. Comments on social media apply here – this article applies to me and so do all of my purchases, transactions and actions. If you’re a naughty person: you might be posting extremist statements or calling for violence against groups or states, the 2D nanobots called crawlers will alert monitors to your activity. It will then be scrutinized by real human beings who will decide how and when to apprehend you. And try you.

While it’s easy to understand what a series of words mean, it’s hard to interpret their tone or intention when they are not spoken. There is no accompanying transfer of emotional information – at least not to the same degree as in live contact. Your sarcasm may not be picked by the A.I., though bots are capable of understanding the concept of sarcasm. They just aren’t originators of it, and they aren’t controlling in the same way humans are. They don’t desire things unless they are programmed to. A wish to employ sarcasm will never arise within them – although they may be coded to reproduce sarcasm in certain interactions. 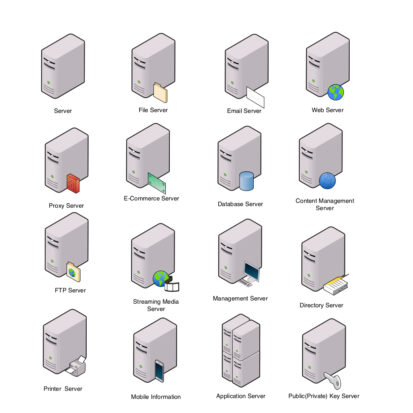 So, in taking the internet as a whole, humans are in control of it, but which humans? You are allowed to use the internet to access your money, but you are not allowed to access another’s money. You can sell things on the internet and so can others. Who can sell the fastest? How is that determined? It is determined by internet speed and that is determined by internet providers. If you have a high speed your business can carry out a thousand transactions per hour while a business with an extremely slow speed might manage three. Clearly, the former of the two businesses will flourish while the latter is sinking by comparison.

In this specific case, the internet provider has created two classes. Even without your knowing, for reasons known only to them an internet provider can ensure that another individual or group of individuals can fare better in life than you. The others might succeed where you fail – or even die. What factors might provoke actors to provide internet access in an unequal and inequitable fashion? In a free market, that could depend on wealth; whether you are able to pay for an internet speed that even allows you to keep up with competitors. Were there discriminating persons in control of internet provision, they might enable or disable certain groups or individuals based on personal interests; they might suppress businesses run by people of certain ethnicities, religions, aims.

In a way, the above could mean that the world in the internet age is being divided into myriad classes according to their ease of movement online; what information those classes can access (knowledge being power) and other restrictions. It could still be argued though that the same amount of classes exist, the same three as in 19th century Ireland: The upper-class control the internet itself – the system. They suppress and subdue the middle-class, those people who are forced to use the internet but don’t influence its design. That’s probably you, by the way. I very much doubt you are affluent enough to be “providing” internet access for others. You must follow the tunnels of the internet in exactly the way it’s laid out for you, or you don’t have access to energy, food, transport, communications, healthcare, banking or maybe life itself.

Today’s lower class are those in a completely different bubble to the rest of us. They’re the ones not getting on the ships in 19th century Ireland. They can’t join the great middle-class because they have no way of getting online yet. In this view, humanity’s lower class now total 50% of Earth’s people. In countries like North Korea, the number of people without internet access totals 99%. They can’t fact-check, independently research or share news.

No matter what you think the internet is, it boils down to a method of organizing resources. Those in control can cut the cake how they wish. Having the cake in one’s hands might create the impression that one owns it and is beneficent enough to share it out to others. But it’s everyone’s cake, isn’t it?

Ciaran Doran is an ESL coach and drama facilitator who enjoyed teaching in Mongolia, Japan and South Korea. Ciaran pursues reading about innovations that enrich human lives, imaginations and awareness of what’s happening now. Ciaran is a fiction ‘sifter’ for Periscope Literary.

Breaking Away From the Fold