This is an excerpt from a feature story from Unwinnable Monthly #144. If you like what you see, grab the magazine for less than ten dollars, or subscribe and get all future magazines for half price. 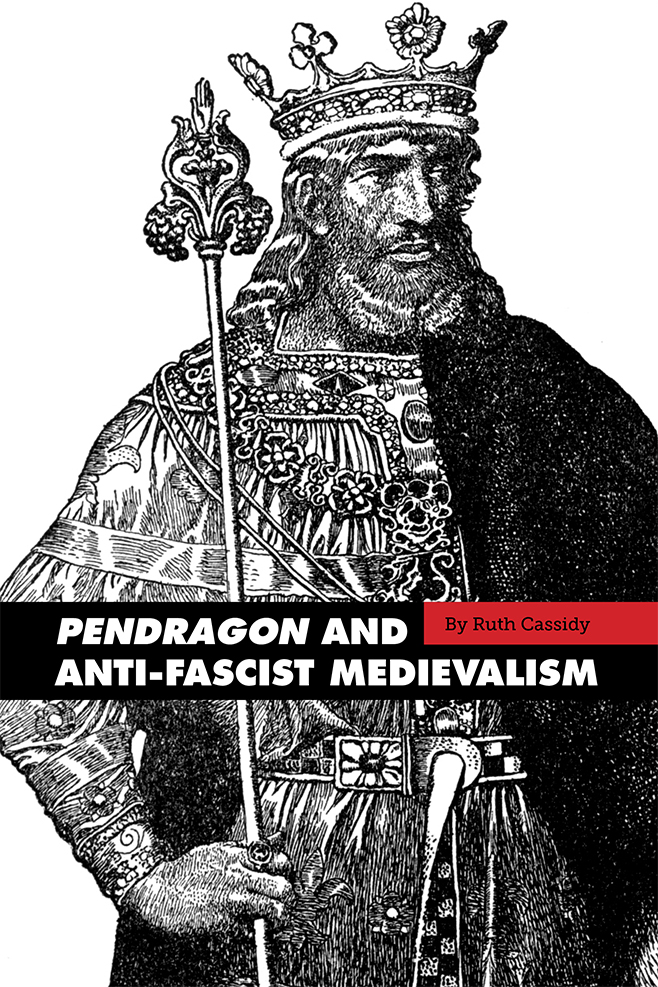 Legends and folklore tell us who we are as a people as much as our history does. There is possibly more of a sense of ownership over figures like King Arthur, or folk heroes like Robin Hood, than the kings and queens whose lineage we recite at school. They belong to us, and us to them. It’s also a self-reinforcing relationship: Arthur, who has origins as a literary figure among Welsh mythology, becomes a rightful King of the British Isles in Monmouth’s telling. As a historicized myth, Arthur becomes a tool to define both Britishness and British values.

History, mythology and national identity all reinforce each other, as people look to mythologized histories to place themselves and others in the world, but both the myth and the history-telling often prioritize conservative ideals. Historical fantasy is built on an idea of medieval Europe that is inaccurately and overwhelmingly white. This becomes a self-sustaining stereotype that fantasy art is built out of, and right-wingers gesture to as simply better, more chivalrous times.

This conservative mythology is reinforced by popular culture – Game of Thrones and Dragon Age included – but it also stars in more sinister fantasies. As medieval scholar Andrew Elliott cites in “A Vile Love Affair: Right Wing Nationalism and the Middle Ages,” white supremacist groups like the English Defense League use imagery of the crusaders to portray themselves as defenders of a white Britain against Muslims, using medievalism to establish their historical (white) heritage. 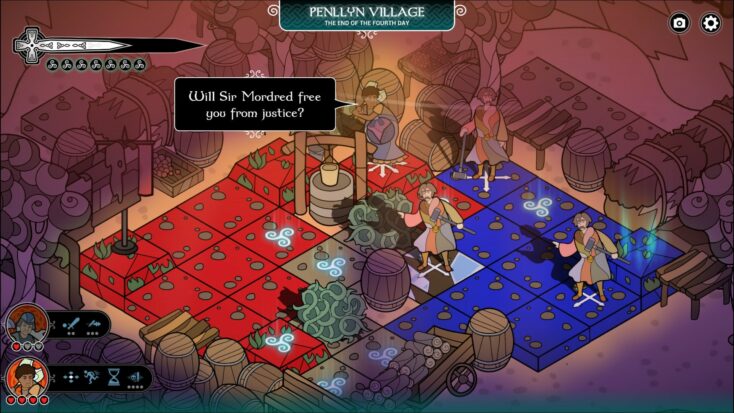 Last year’s Pendragon, which uses the myth of King Arthur to criticize Brexit and the rise of British fascism, subverts this use of medieval imagery for right wing ends. As Inkle’s narrative director and co-founder Jon Ingold explains, he isn’t the first to use the idea of the legend of Arthur to talk about fascism, instead finding inspiration from T.H. White’s The Once and Future King.

“White was writing in the 1930s, as fascism rose in Europe and in the UK. His Mordred is a toad and a schemer, a liar happy to be deceitful in a court of liars striving to be noble . . . So, the first piece of Pendragon is White’s idea of the petty schemer as the villain; not a grand antagonist with a master plan, but a pathetic, sniveling ruin of a human whose only path forward is to pick open the wounds of others.”

Ingold relates White’s writing about contemporary British fascists like Oswald Mosley to Boris Johnson’s Leave UK campaign and Trump’s election, but the legend of Arthur contains something specific to British politics today: the Round Table.

“People often ask: did the Round Table really exist? What’s interesting about that question is the answer is emphatically yes. Whether the Round Table existed or not as an actual table, I don’t know, but it also doesn’t matter in the slightest because the Round Table as a concept has existed for at least a thousand years now, and has directly influenced the world as we know it.”

Ingold looks to the Round Table (“this concept of an ideal government as ‘a circle of equal voices reaching consensus’”) as the origin of Parliament, and Arthur in turn as a guiding light and symbol of civility. Arthur’s decision to divide his power among trusted voices, rather than standing as an isolated leader, stands in opposition to the UK’s decision to leave the EU (and European Parliament), and Boris Johnson’s unlawful tactics to prevent MP scrutiny of his withdrawal bill.

On the 31st of January 2020, the UK left the European Union, and Inkle posted a teaser for Pendragon, with its opening words: AD 673. Camelot has fallen. The jealous Sir Mordred has broken the fellowship of the Round Table with hatred and lies. Who will keep the dream of Camelot alive?

“The development of Pendragon was fueled by anger at Brexit,” Ingold states. “Pendragon is about how it feels when the people turn towards a leader who promises to destroy everything.” For the team at Inkle, who were about ready to announce the game at the same time as Brexit was about to happen, these opening words of Pendragon shared how they felt. “It is inevitable that the UK will want to re-join Europe within the next thirty years. We wanted to say; whatever is broken on this day, the future has already mended.” 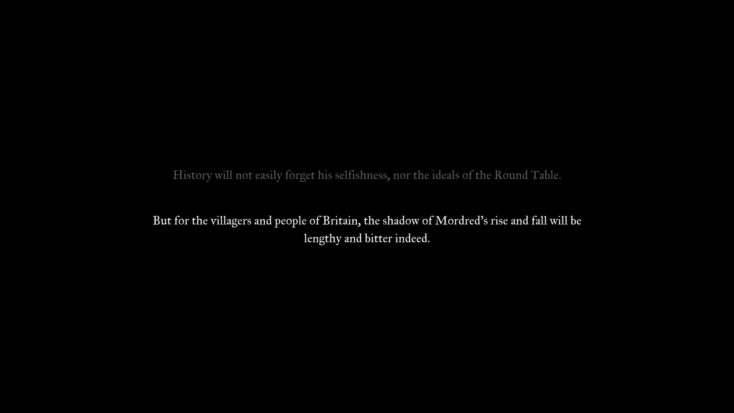 In addition to Pendragon and Brexit, Ingold had recently expressed that he felt like everything he writes is about fascism recently. “As many creative people have remarked, the 2020s are a difficult time to be making light-hearted entertainment and telling stories. Those in power are determined to kill us all and are no longer hiding it.” As well as issues like hoarding wealth and responses to the pandemic, Ingold cites the Conservative government’s ongoing attempts to criminalize refugees seeking asylum.

“I would love to be writing about an interesting idea I had about teleportation, or what telepathy would be like for lovers, but what’s the point? How can anyone escape to and engage with something entirely frivolous and removed from reality when reality is not going to be here to catch us in twenty years’ time?

“But I can’t stop writing. So, everything I write at the moment is desperate to talk about this . . . I don’t think anyone is going to play Pendragon and realize that a vote for a floppy-haired lunatic is an unforced act of self-hatred. But one has to try.”

Ruth Cassidy is a writer and self-described velcro cyborg whose DMs are open for pictures of mountains & your cats. Direct them to twitter @velcrocyborg.

You’ve been reading an excerpt from Unwinnable Monthly Issue 144.