For a lot of people – possibly including yourself – Halloween is the season of watching horror movies. Some of us, though, watch horror movies all year round, so other traditions are necessary as the spookiest season draws near. For me, Halloween is a time to return to some of the classic horrors of yesteryear, which is why, for our penultimate week, I invited our team members to contribute films featuring some of the giants of horror’s golden age. Names like Boris Karloff, Bela Lugosi, Peter Lorre, Vincent Price, Christopher Lee, Peter Cushing, and many others. Some perhaps even took the term “giants” a bit more literally, but regardless, any of these creaky classics should get you in the Halloween mood as we head into the final week of the season… 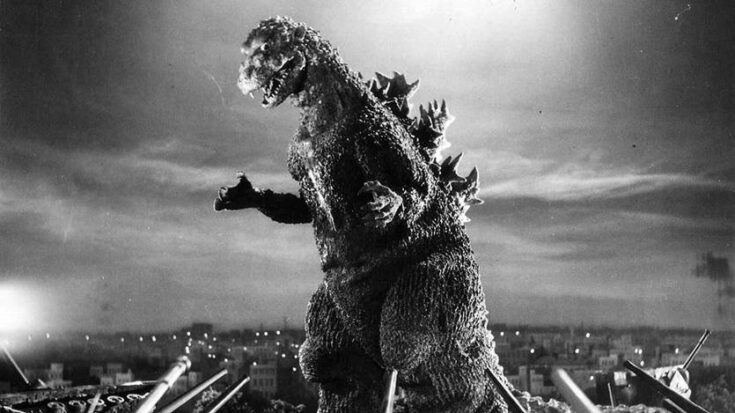 The original Gojira has always represented a much different brand of horror, which I would argue is even more scary: actual, legitimate, real world danger. Not from a giant monster, but from man-made murder machines – which it’s well known the original Japanese film is an allegory for. Gojira’s/Godzilla’s rampage (his original rampage) is devastating and upsetting because it’s a parallel to the things we (not just humans but specifically the United States) have done to other people. And you won’t see that in the bastardized King of the Monsters release.

This one’s a bit of a cheat, since Bela Lugosi is hardly in it and barely has any lines, but as the manager, I’m allowed to do that. Basically Tod Browning doing a talkie remake of his legendary lost film London After Midnight, Mark of the Vampire more than makes up for any Bela shortcomings with a scene-stealing Lionel Barrymore and more creaky atmosphere (complete with loads of rubber bats and spiders, cobwebs, ground fog, and opossums standing in for rats) than you can shake some bat thorn at. 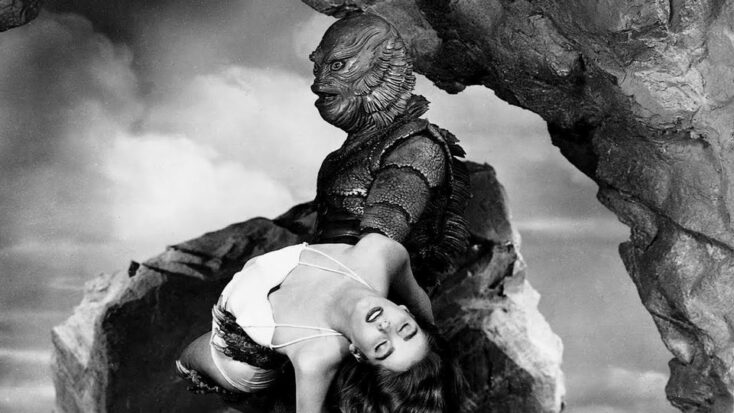 Creature from the Black Lagoon (1954)

To be honest, I just think the Fish-Man looks sick, sorry! 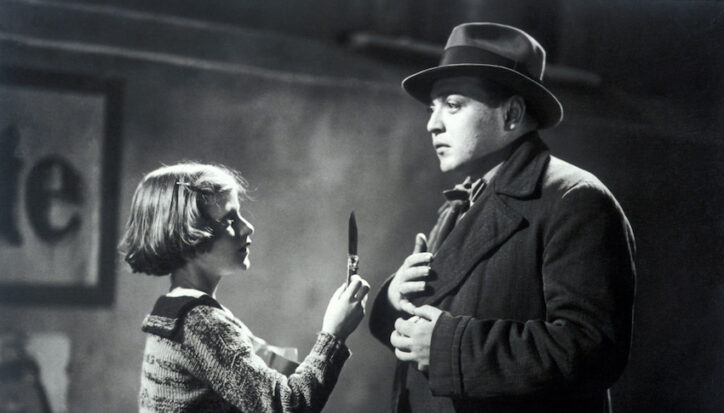 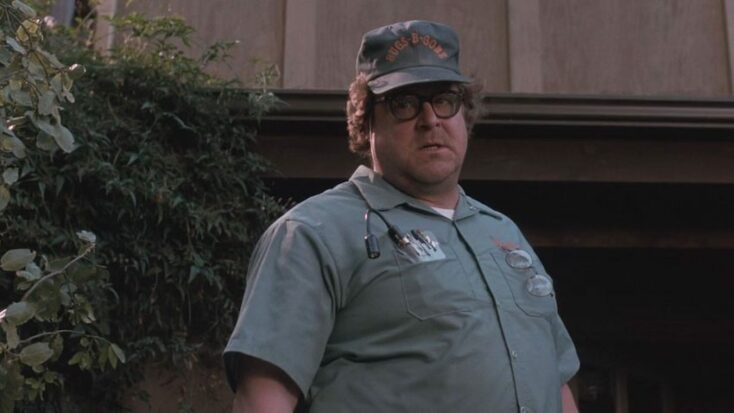 I’m going to define this category as generously as possible by calling the prehistoric spiders in Arachnophobia both “classic” (because they are prehistoric according to the synopsis on Wikipedia) and a “creep” (on account of spiders being creepy, especially when there are about a billion of them everywhere). Shout out to John Goodman. 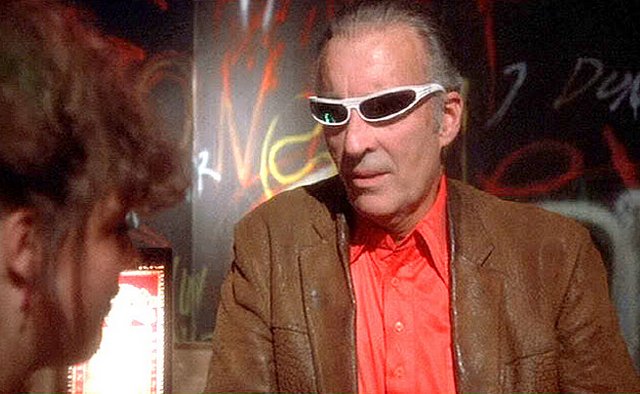 The most important thing you need to know about Howling II is that it’s subtitled Stirba – Werewolf Bitch. The second most important thing is that it stars both horror icon Christopher Lee and Cybil Danning. Is this movie good? That’s a question we must all ask ourselves, but it is certainly unlike anything else you may ever see. 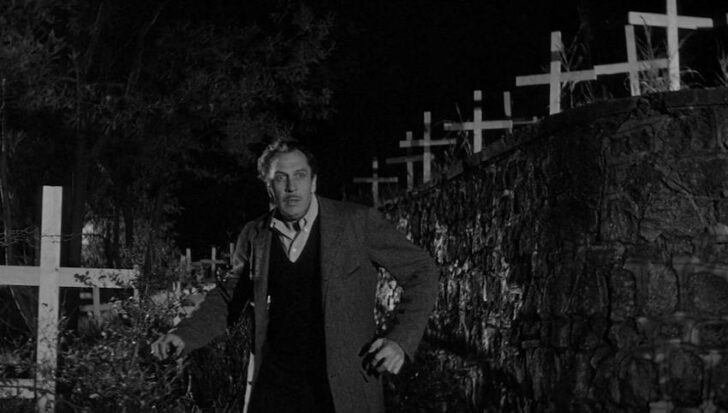 I had to sort of pick a pandemic movie in here but this one is one of the deeply weirdest. But once past all of the stuff with the vampires and such, this is a movie about loneliness and isolation. It’s about the deep human need to connect with people.

Arachnophobia, Creature from the Black Lagoon, gojira, Howling II, M, Mark of the Vampire, The Last Man on Earth

Babes in the Wood