This is an excerpt of a feature story from Unwinnable Monthly #142. If you like what you see, grab the magazine for less than ten dollars, or subscribe and get all future magazines for half price. 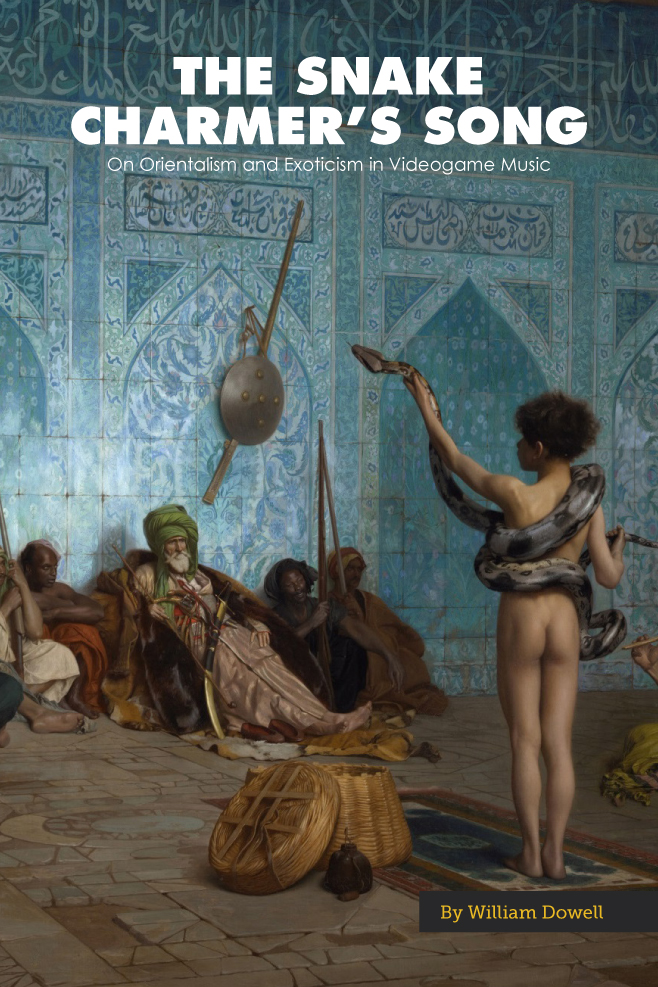 History permeates through all art. It intertwines itself into an ever-changing knot, constantly going back on itself. Videogame music is no different. Hollywood scores, Romantic symphonies, metal bands and jazz combos all swirl together to create a wide variety of musical experiences. However, as videogame music carries on, it brings with it the cultural baggage that comes from older traditions steeped in racism and imperialism. Orientalism and exoticism have always been issues in pop culture and videogames are not different. From the Asian panic present in Cyberpunk 2077 to the sexualization of Latina women, videogames constantly struggle in moving past tropes born from the fears and fantasies of Western artists. Music has always had its share of Orientalism and exoticism and as amalgamation of numerous different genres, videogame music is fully embedded in the traditions that perpetuate these fantasies. The techniques and tropes from centuries past still recur in our titles today.

Orientalist fantasies are built through a Western perception of the vague other. The “Orient ” as a term lacks specificity, referring to any number of countries in Asia. All it needs to be is a place that is separate from Western Europe – both geographically and culturally – that artists can place their fantasies and stereotypes in. While engaging with the unfamiliar is a draw to countless pieces of art, Orientalism uses stereotypes and degrading representations to sell its fantasies. This is commonly seen in a juxtaposition between Western Europe and whatever is being perceived as the “Orient.” The West is often viewed as civilized, scientific and rigid in its social norms, while the “Orient” is seen as mystical and sensual. It not only reaffirms the narrative of a colonizing force “civilizing” through conquest but also creates a backdrop for Western artists and audiences to engage in their own forbidden fantasies. Sexual and violent pieces of art are a lot easier to sell to the public, particularly those in power, when they use another perceived culture versus their own. Orientalist music references these fantasies and the stereotypes that come with it, often used to create an audio landscape that sends the listener into the artist’s fantasy of the “Orient.” 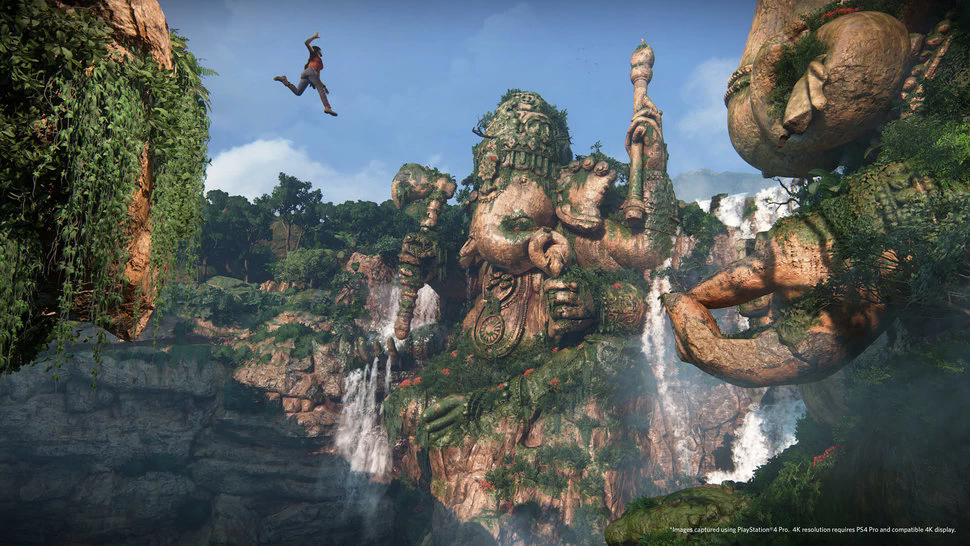 The most egregious of the techniques commonly used in music is the repetition of melodic motifs such as the “snake charmer song” or the “oriental riff.” Imbued with the exotic and Oriental imagery from over centuries of usage in dance, theatre, and film these motifs are racist musical caricatures of the Middle East and Asia.[1] The problem is that since they have been embedded in the cultural landscape, they serve as easy ways to thrust a player into a game’s world. Super Mario Land’s monochrome 8-bit art style may be sparse, but with the Oriental riff, players are given a mental picture far greater than the actual decor. Yet even as graphical fidelity allows titles to fully show their worlds, the riffs still remain as shorthand. Amr Al-Aaser mentions that along with visual caricatures of the Middle East, particularly Egypt, Cuphead introduces the desert level with the “snake charmer song.” Even the most blatant musical techniques still find a home in gaming, even as more titles use subtler approaches to their musical exoticism.

But it is these subtler approaches that permeate through videogame soundtracks. As games seek to imitate the orchestral scores of Hollywood, they bring the Orientalist techniques that have continued from their days in symphonies and operas. What makes these techniques even more troubling than the motifs is that these techniques have uses outside of exoticism. The whole-tone scale – a scale with each note a whole step apart that is seen in Stravinsky’s ballets such as The Firebird – creates a sense of ambiguity through the lack of a leading tone that can enrapture an audience, but that ambiguity is often used to reference the mystic and the supernatural, perpetuating a juxtaposition between the mystic East and the scientific West. Pentatonicism, the use of a five-note scale, is similar, its five notes finding a home in Impressionist music as a tool that is tied to the perceived mysticism of Asia. In games, these techniques often use these tropes to contextualize the environment. As with how some media uses rap music to accentuate the criminal element of a location, games use these techniques to mysticize or exotify an area. Both are steeped in racism, but the latter may evade criticism due to a lack of knowledge of these techniques. They are ubiquitous and in turn, often unquestioned.

You’ve been reading an excerpt from Unwinnable Monthly Issue 142.

They Were Heroes: A Strike Commando Double-Feature