This excerpt is from a feature story in Unwinnable Monthly 130. If you like what you see, grab the magazine for less than ten dollars, or subscribe and get all future magazines for half price. 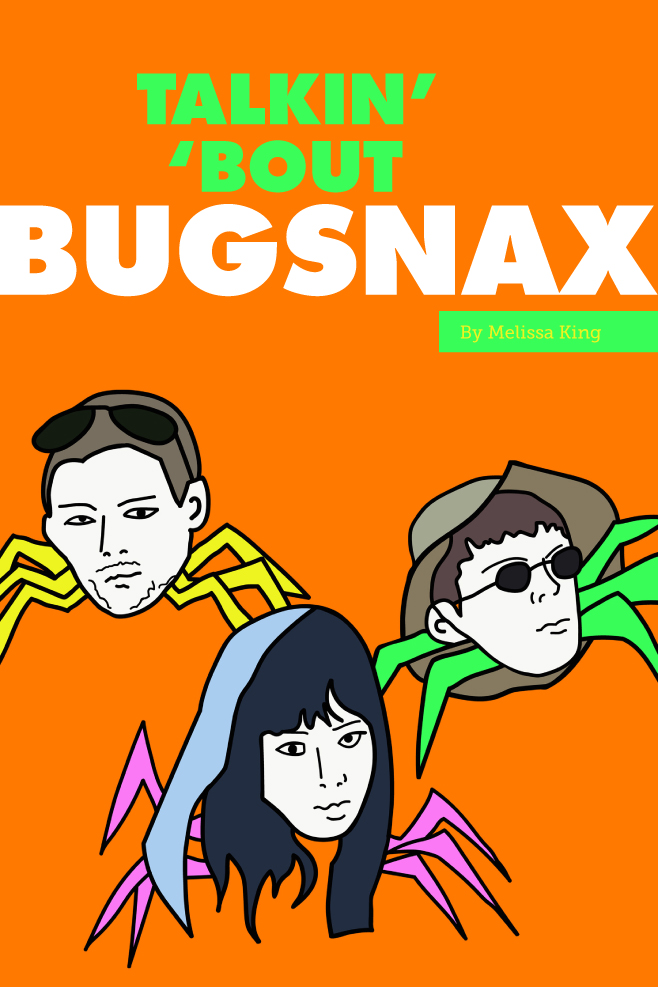 Gaming’s happiest bop of the summer is all about Bugsnax.

If you watched the Playstation State of Play showcase or paid attention to gaming news this past June, you probably saw the first Bugsnax trailer that prominently featured the song. After you see Elizabert Megafig eat a Strabby and take on its powers, you hear the upbeat synthesizer chords that start “It’s Bugsnax!” by indie-pop group Kero Kero Bonito, also known as KKB. The song sets the tone as you observe an ecosystem of sentient sandwiches, fruit and cinnamon rolls.

After the trailer’s introduction and the full song’s release, “It’s Bugsnax!” became a joyful earworm for many of those who heard it, including me. I chatted with KKB over email to find out more about the song’s origins, the group’s experience with Bugsnax and videogames’ influence on their work. Gus Lobban, songwriter and producer of Kero Kero Bonito, took point on the answers to my questions, while vocalist Sarah Midori Perry indulged my request for drawings of the band’s Bugsnak-sonas. Jamie Bulled, the band’s third member, didn’t have the chance to join in, but I wanted to give him a shout-out as well. 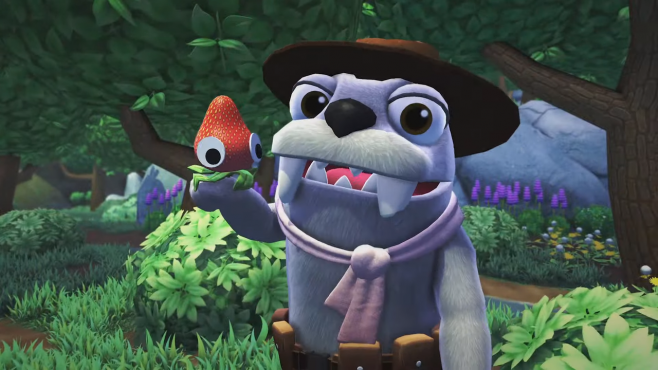 It takes an understanding of Kero Kero Bonito’s musical adventures to know all of the elements that went into the Bugsnax theme song. KKB has an eclectic discography that goes back nearly a decade, with the first six to seven years of songs inspired by J-pop, videogame music and dancehall. Their work then veered into indie-rock and synth-pop territory as they expressed that they were going to “do whatever the fuck [they] want.”

After breaking their hyper-cute mold for a few years, “It’s Bugsnax!” took KKB back to the style that they started with. If you’re familiar with the group’s single artwork, you may even notice that the cover for “It’s Bugsnax!” resembles the art from the singles from Bonito Generation, their second album. For Kero Kero Bonito, going back to their roots felt both familiar and fresh.

“It was nice to do something in a zone we’re so comfortable in, and making bubbly electro-pop felt fresh again having moved away from it several years ago,” Gus explains. “We’ve improved generally as musicians since Bonito Generation too, so ‘It’s Bugsnax!’ is a demonstration of how we’d tackle that style now; it has a level of production that we couldn’t have attained in 2016.”

While experience gave them the skills to expand on their original sound, the group believes in the importance of space and time in an album’s footprint. “I feel like if we made Bonito Generation today, it’d be even better than it is, though we won’t do that – our experience at the time of that record is part of its very being.”