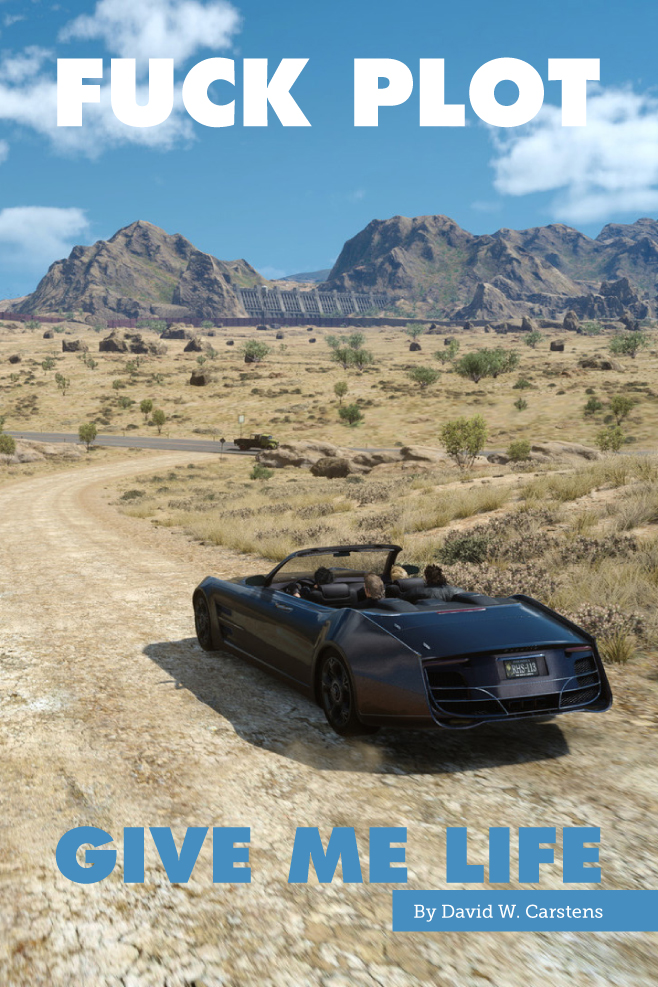 In modernist writer Henry Green’s (in)famous novel Party Going, nothing happens. Well, that’s not quite true. Stuff happens – people eat, drink, sleep and, well, go to a few parties – but the events that take place over the course of the novel have little- to-no connection to one another. What I mean is this: Party Going has no plot. In fact, it lacks plot so aggressively that it has become the measuring stick by which all other plotless works of fiction are compared. None of this is to say that the novel is nonsense – it has characters and events and ideas and feeling – it’s just to say that, when you’re done reading the book (and I do recommend that you read it), you’re going to have a real hard time explaining the story to your friends (that is, in any other way than saying, as I have, “nothing happens.”

Unless you are the President of the United States, some form of COVID first responder, or some other particularly news-adjacent profession, you haven’t really lived the plot of the past twelve months. You’ve watched it transpire, sure, but most of the story of your life does not, contrary the fictional lives we read/watch/play through in our free time, consist of large, easily defined, story-shaking events that one would normally associate with the idea of plot. Instead, your life (and my life, and the lives of nearly every single human being on the small, lonely rock we call home) consists of small interactions with objects and people and places which, almost always, have no particular relationship to one another. Wake up, make breakfast, kiss the husband goodbye before you go to work, learn about Bitcoin (against your will) from Trevor in IT at lunch time, go home, call your mom, order a pizza, eat, sleep repeat. In short, the human life is essentially plotless.

But we love plot, don’t we? At least, we think we do. These days we sure do consume a lot of it. Even nature documentaries have to try to string the presentation of their subjects together in such a way that resembles the contemporary conception of a well-plotted story. Videogames, and maybe contemporary games in particular, absolutely adore plot. If you write a good enough videogame story, with dramatic plot contrivances and beautiful character arcs, etc., you’ll win game of the year and sell a million copies and everyone in games media will discourse about that sweet, precious plot for years to come. Hell, even when critics feel like criticizing the plots of games (type ludonarrative dissonance into your search engine of choice and you’ll see what I mean) they still largely center the discussion of the interaction between gameplay and story around the important events of the plot and how they interact with the standard gameplay loops of the story, etc., etc. This makes some sense, given that games are more-often-than-not consumed as a form of pseudo-solipsistic entertainment/escapism, and – as a core tenant of the genre – consist almost entirely of interactivity and action.

David W. Carstens writes fiction, game criticism and whatever else he damn well pleases — he’s the editor in chief of Cheap Imitation, a magazine of weird literature, weird art and weird music. He sleeps poorly, drinks too much coffee and has an on-and-off again relationship with Twitter @david_carstens.