This is an excerpt of a feature story from Unwinnable Monthly #137. If you like what you see, grab the magazine for less than ten dollars, or subscribe and get all future magazines for half price. 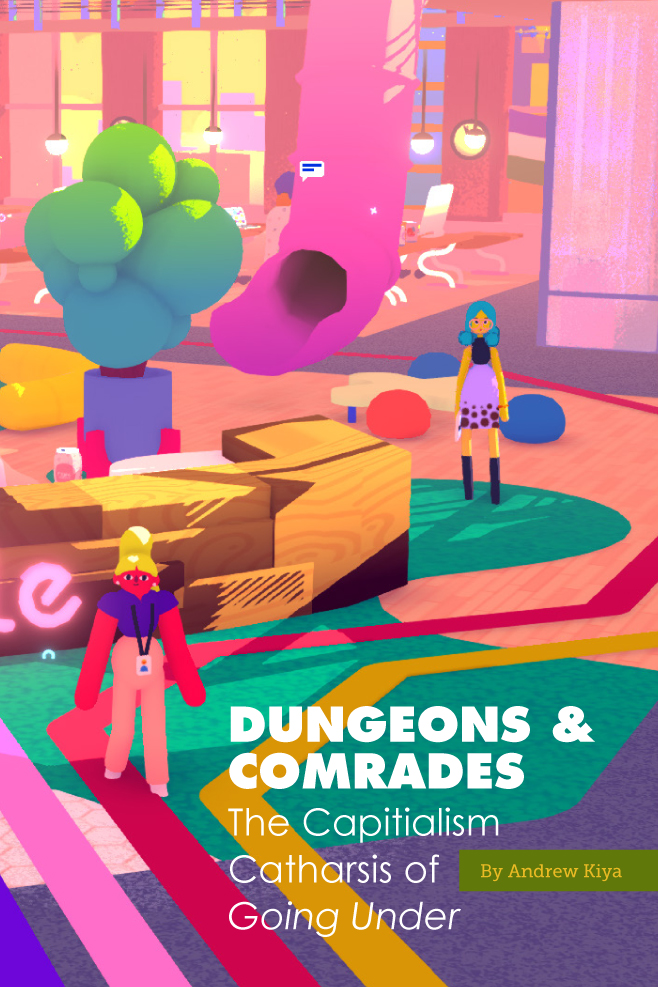 Six months ago, I quit my job.

I’d started off my career as a marketing intern for a company in college. Like many interns, I’d gone through the experience of being told to do work that wasn’t exactly in my job description, be it translating press releases or planning company events. I took it in stride initially, partly because I didn’t know any better, but also because the prospect of a promotion was dangled over my head.

At times, it almost felt like I was genuinely interested in the field, but all of that vanished by the time I left. The company culture, focused on “disrupting the industry” and “being a self-starter,” had drained me. Like many newly-grads, I was miserable in a job that didn’t seem to care about my well-being.

I had so much pent-up frustration by the time I quit; towards my coworkers who didn’t care about workers’ rights issues; towards my bosses who would happily work with monopolies and companies that made unnecessary garbage; and towards myself, who still collected a paycheck at the end of the month. 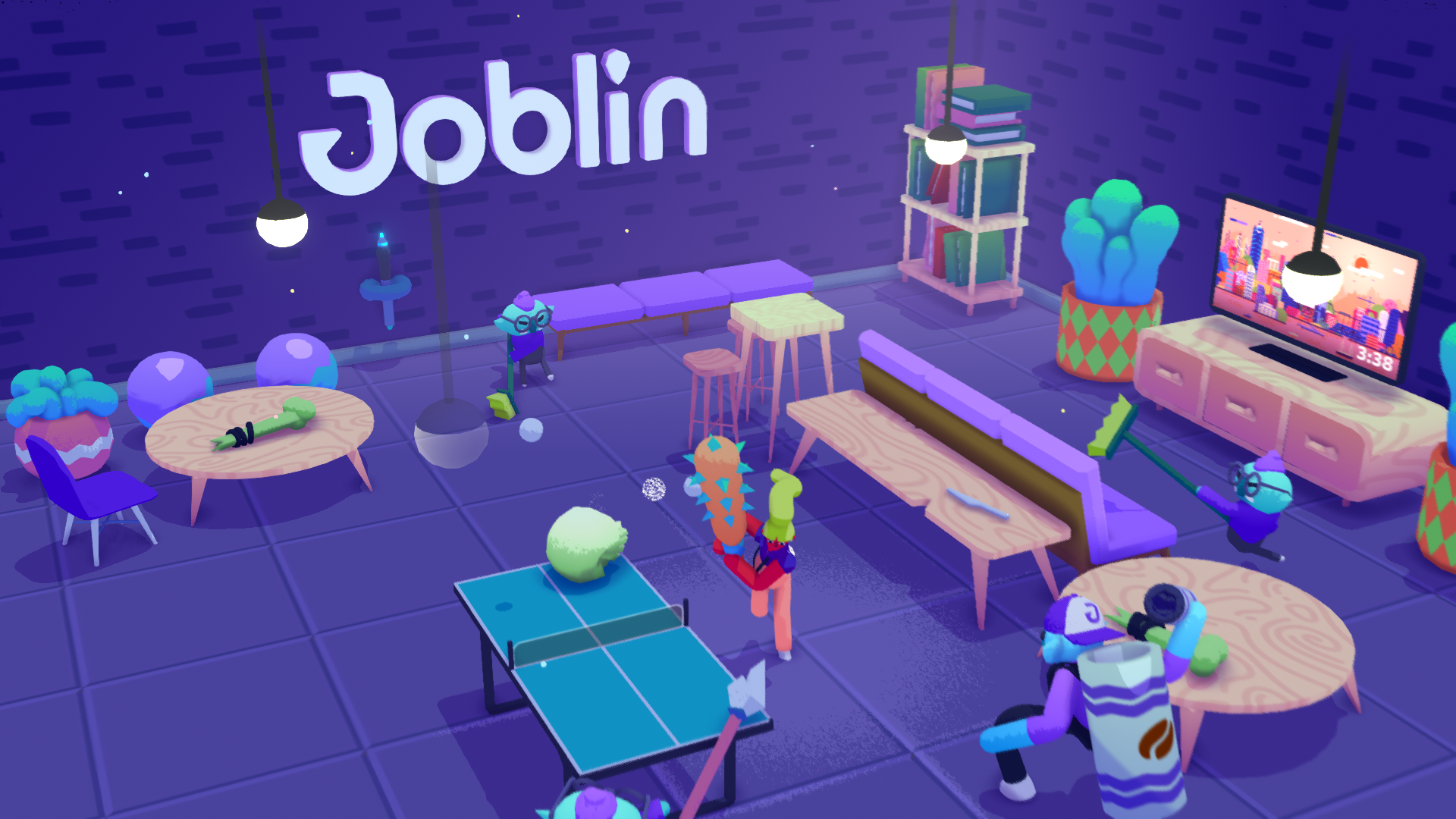 This is when I started playing Going Under. A roguelike released in September 2020, the game was developed by Aggro Crab, an indie game studio based in Seattle. The story centers around Jackie, a marketing intern at a beverage startup that is tasked with clearing out the monsters that live in her company’s basement. The trailer was punchy, chaotic and the dry satire was right down my lane. I’d never played roguelikes before, but I was unemployed with lots of time, so playing a game that was obviously taking the piss out of startup culture piqued my interest. In hindsight, the motto “Internships are Hell” probably helped too.

In a way, Going Under came at a perfect time. The game’s  provided an avenue for me to release my frustration through destroying a shared office space that looked like mine. In the game, you’re able to utilize a veritable cornucopia of elements and status effects to defeat enemies, ranging from fire and explosives to ice and electricity. The use of enlarged weapons and flaming projectiles, both by yourself and by enemies, almost always result in the rooms you fight in becoming wrecked beyond recognition. And if you hate your job, nothing beats the feeling of absolutely trashing the videogame version of WeWork.

Andrew Kiya is a mixed-Japanese writer living in Tokyo, Japan. His favorite topics focus on the intersection between Japanese social issues and videogames. You can find his ramblings on Twitter @wouldhaus.

Car Rides and Crooning: Bridging the Gap with A Woman’s Heart