This is an excerpt of a feature from Unwinnable Monthly #133. If you like what you see, grab the magazine for less than ten dollars, or subscribe and get all future magazines for half price. 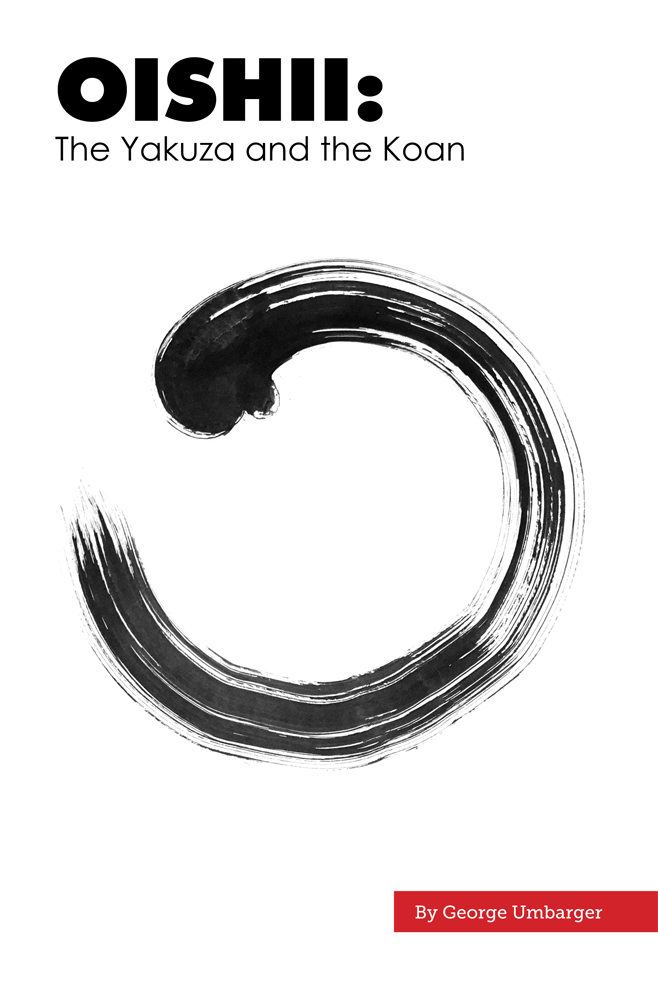 As someone who has struggled with the interplay between faith and reason for the majority of my life, I’ve found Buddhism fascinating ever since my first exposure to it, with its core tenets of recognizing and overcoming suffering in everyday life proving nothing short of invaluable. One facet that wonderfully encapsulates its overall philosophy is the koan – essentially a Zen Buddhist fable – and one particular koan has always stood out from the rest for me:

A man traveling across a field encountered a tiger. He fled, the tiger after him. Coming to a precipice, he caught hold of the root of a wild vine and swung himself down over the edge. The tiger sniffed at him from above. Trembling, the man looked down to where, far below, mother tiger was waiting to eat him. Only the vine sustained him.

Two mice, one white and one black, little by little started to gnaw away the vine. The man saw a luscious strawberry near him. Grasping the vine with one hand, he plucked the strawberry with the other. How sweet it tasted!

No, I didn’t cut the story off early. That’s the whole thing. The purpose of a koan isn’t to directly state a specific lesson to the student. Rather, the idea is to ponder the nature of the story itself, eventually working back to its relation to the overarching themes of Buddhism (in this particular case, impermanence). Koans are difficult to wrap one’s brain around by design, encouraging the student to shift paradigms entirely to explore the idea instead of scrutinizing it to extract a single, fixed solution, as one would a more conventional logic puzzle or riddle.

Given the intentional absence of a concrete answer, koans often have multiple interpretations – sometimes interconnected, sometimes outright contradictory. Taken into consideration within the full context of its larger belief system, the most popular interpretation of this story is an urging to live in the moment and discard worry even in the most dire of circumstances, a message which might resonate more in a modern world where you’re more readily aware of a vast array of seemingly unsolvable problems than ever.

This brings us to our focal point: Kazuma Kiryu. As the main playable character through the vast majority of the Yakuza series, Kiryu is the primary lens through which you as a player view its hyperreal representation of modern Japan, an urban cornucopia overflowing with equally vibrant dangers and pleasures. In how he as a narrative character interacts with the myriad mortal perils and simple joys he’s exposed to, he presents a template for how you might desire to approach your own problems. His methods align much more closely with the aforementioned koan than might be readily apparent, so much so that he serves as a perfect expression of it…

George Umbarger is an accountant by day, cat owner by night and degreed media writer/overthinker by whatever’s left. Witness his serial retweeting spree at @KNOKAFOKE

You’ve been reading an excerpt from Unwinnable Monthly Issue 133.