Game development is a promising niche of New Zealand that continually attracts new labour force, eventually creating fascinating games for broad audiences. Even though New Zealand currently doesn’t have premier game development companies, such as Ubisoft, Activision, or Tencent, the niche itself is skyrocketing.

The good news is that New Zealand universities and colleges have numerous study programs dedicated to game development and design. That’s why hundreds of premier specialists are employed in the mentioned premier enterprises. Some of those talents are also engaged in local companies that are also recognised thanks to countless engaging games. You will now get to know more about the game development of New Zealand and some of its most prominent companies, as follows. 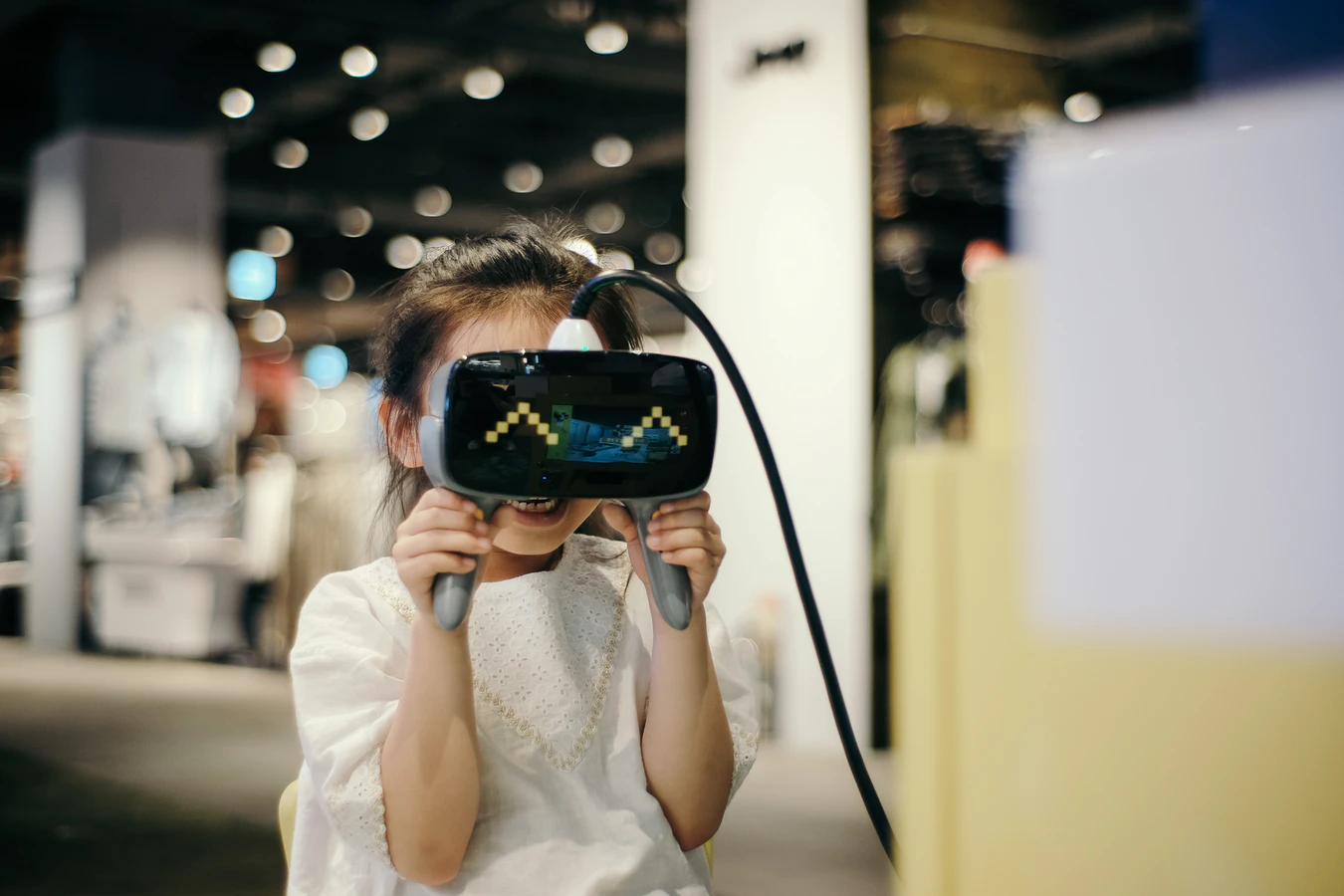 When it comes to the most widely recognised game development company of New Zealand, Grinding Gear Games is a studio that stands out the most. This company was founded back in 2006, started the development of Path of Exile, one of the biggest free-to-play hack and slash titles on the market. This title was released in 2013, marking an enormous success for Grinding Gear Games and their debut projects. Soon after realising a relative triumph of that game, Tencent became the majority holder by acquiring nearly 80% of shares.

Even though Grinding Gear Games doesn’t have any other titles, the crew is working hard on the release of Path of Exile 2. As stated by the company, employees of Grinding Gear Games are coming from various countries and backgrounds. This statement is resembling in the case of the online gambling industry, where thousands of gambling developers come from multiple countries. You can find a suitable online casino in NZ by checking reviews for the best online casino NZ dollars. In almost all cases, it’s better to understand everything about the game you’re about to play. Thanks to specialised reviews conducted by experts, starting gambling with NZ dollars has never been easier. 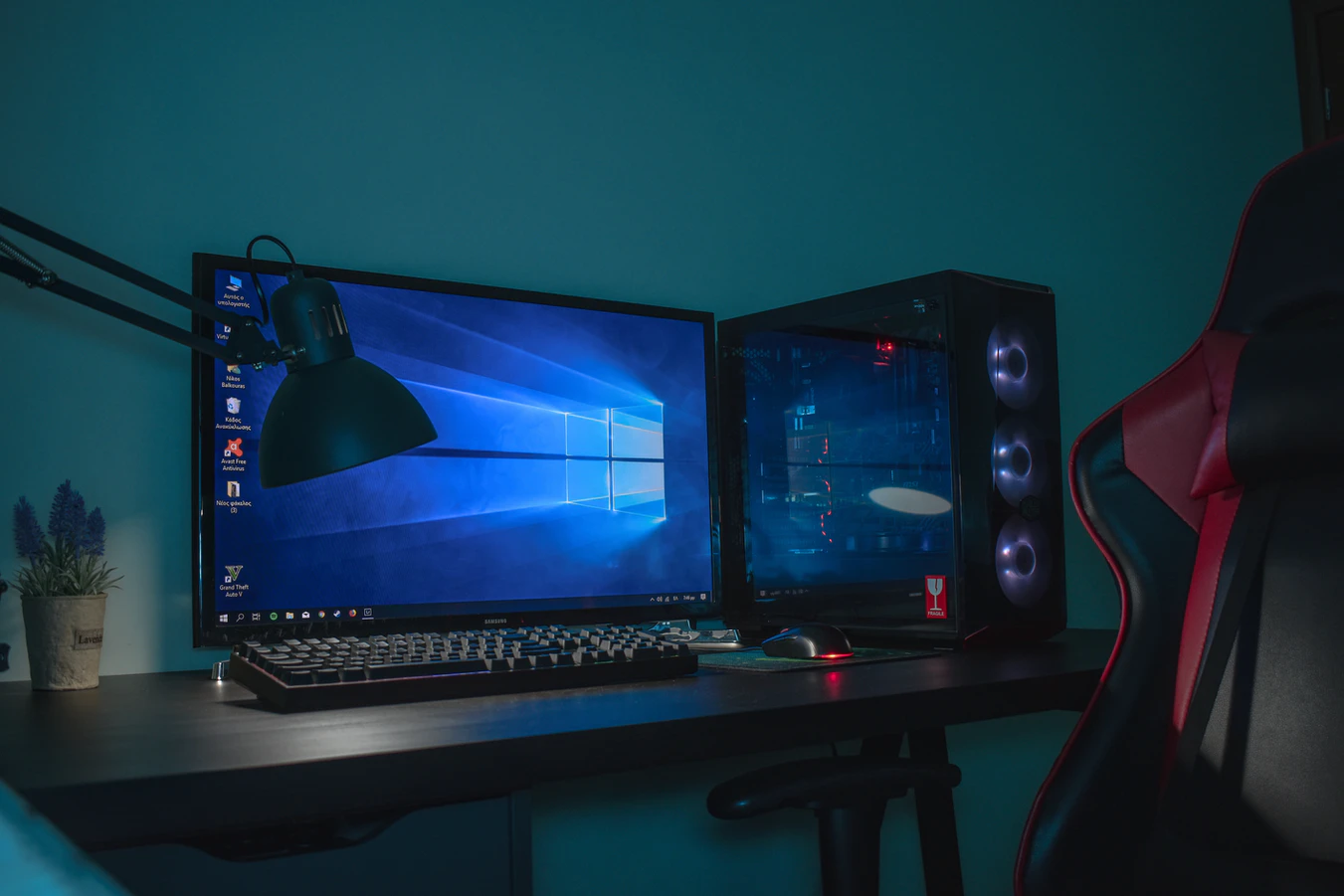 The good news about the game development market of New Zealand is that it comprises a dazzling array of companies. While some enterprises, including Grinding Gear Games, aim for global markets, others, such as Metia Interactive, focus on indie projects. This company, based in Aukland, started its operations in 2003. The first projects were developed for PlayStation Portable, quite a unique console back then. Right now, this game developer focuses on indie games for mobile devices. Some of the notable releases include Kupu Puku, Puhaorangi, Waterways Waitara, and Count my Cube.

What makes Metia Interactive a role model for other developers is its tight cooperation with New Zealand Ministry of Education. Most of its releases are educational and are promoted among Kiwis and worldwide using state funds. Even though Metia Interactive changed their development direction over time, its mobile titles are worth your attention.

It is no surprise that an article regarding game development in New Zealand would include Sidhe Interactive. This enterprise is regarded as the largest company in New Zealand with more than twenty successful game releases. Sidhe is also a founding member of an iconic New Zealand Game Developers Association (NZGDA) and the New Zealand Institute of Screen Innovation. Except for its considerable efforts aimed to develop the industry as a whole, Sidhe also released dozens of worthy projects.

In its portfolio, Kiwis can find numerous masterpiece projects. Some of the most popular ones include Speed Racer, Madagascar Kartz, Shatter, GripShift, and titles based on the National Rugby League franchise. Thanks to all those releases, Sidhe gots its name as one of the premier companies in the region. Even though most company’s efforts are now dedicated to the growth of the NZGDA, its gaming portfolio is worth recognition.

Another notable developer in New Zealand is PikPok, a company focused on developing and releasing iOS, Android, and PC titles. Since 2012, PikPok has become the primary brand of Sidhe, marking a new age in the company’s development cycles. If you are a mobile gamer, you have probably played at least one of the titles developed by PikPok. In the list of notable projects, you can find Into the Dead, Agent Intercept, Shadow Wars, Halos Fun, and Dungeon, Inc.

PikPok has a reputation of delivering high-quality titles for mobile gamers with a passion for simple arcade titles. Despite an overall focus on simplicity, titles released by this enterprise are highly entertaining and engaging. You can find plenty of reviews on the company’s titles that adore gameplay and unique in-game mechanics. The same can happen while reading reviews of the best casino online platforms in New Zealand. Right now, even to find a top online casino, any enthusiast has to read a dedicated review to make a decent choice. That’s why it’s highly advised to read specialised reviews of professionals to make a choice, regardless of whether it’s a mobile title or a gambling website. 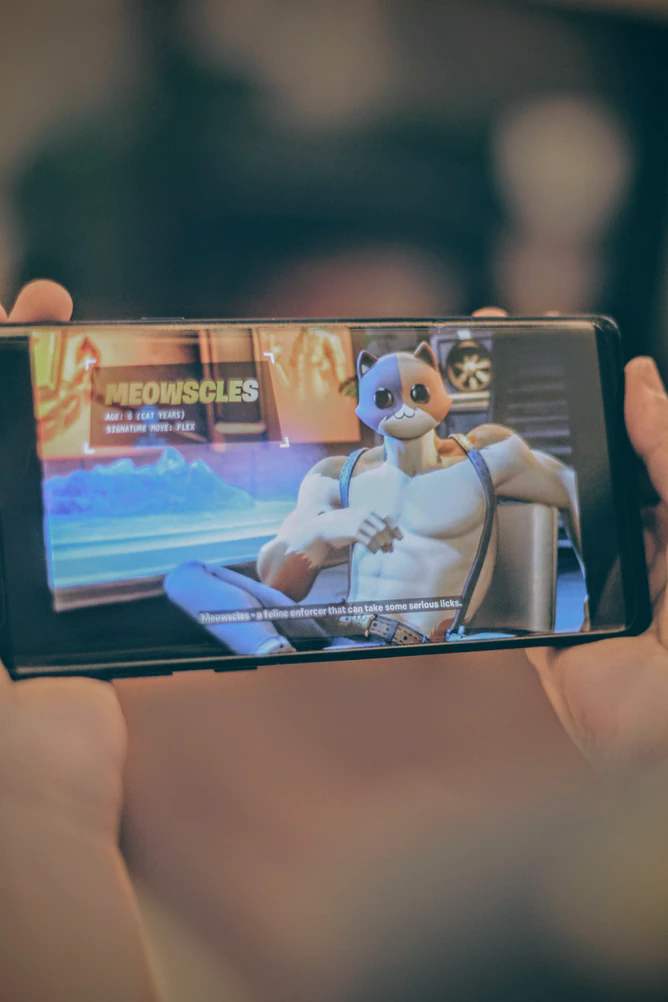 Unlike in other countries, a New Zealand Game Developers Association is an organisation aimed to unite artists, designers, and developers. This organisation is busy supporting, promoting, and giving media coverage of the latest NZ development projects to the broader public. If you are up for getting to know more about the titles released by New Zealand developers, taking a look at NZGDA’s website is wise.

Like it or not, but the New Zealand niche of game development is still growing. Even though the industry has a few notable companies, such as Sidge, Grinding Gear Games, and Metia Interactive, it still has much potential to skyrocket. Thanks to the institutional support from the Ministry of Education and NZGDA, the odds for another NZ company to become famous are high. Let’s track what this fascinating country with talented developers and artists has to offer in the long run. Undoubtedly, more engaging titles are to be released by the mentioned companies any time soon!