Given the trajectory we’re on, perhaps it’s too soon for 2020 comeback stories. And yet I’m charged by the germination of long-term plans of cosmic revival, hopefully to flower as soon as possible. Or maybe I’m just feeling the juice of proper reclamation as a residual effect of consistent rotation of both Hayley Williams’s Petals for Armor and Kim Gordon’s No Home Record.

Gordon’s latest slipped by me last year, likely because the dissolution of Sonic Youth plucked the scars of my own parents’ divorce. I’ve been Team Kim since the rumors started flying, but still the whole breakdown still carried too much resonance and I cut it all loose. But then a tweet from the benevolent Tom Scharpling made the case for No Home Record, and hell if Gordon ain’t living in a pure electrical current.

No Home Record is a line-by-line masterclass of the precise deployment of sound, texture and song craft. From beat one Gordon is wielding each of her tools — a blitzed-out industrial wave pool, guitars bent and strummed in and out of the natural order, pinpoint precise string arrangements and bass that billows and pogos through the ribcage and reverberating back again to scoop up her infinitely cool vocal microtones. Gordon’s singular voice would scandalize an opera but that doesn’t mean she operates without exacting control. She commands this instrument with utmost alacrity and lyrical revelry in the absurdity of the everyday. Like few others, Gordon takes the cult-like choral repetition of pop and feeds it back to us like a mirror-polished thunder-sheet. There is more said in her throaty warbles and stereo-cloaked washes of feedback than in most other artists’s entire discographies. 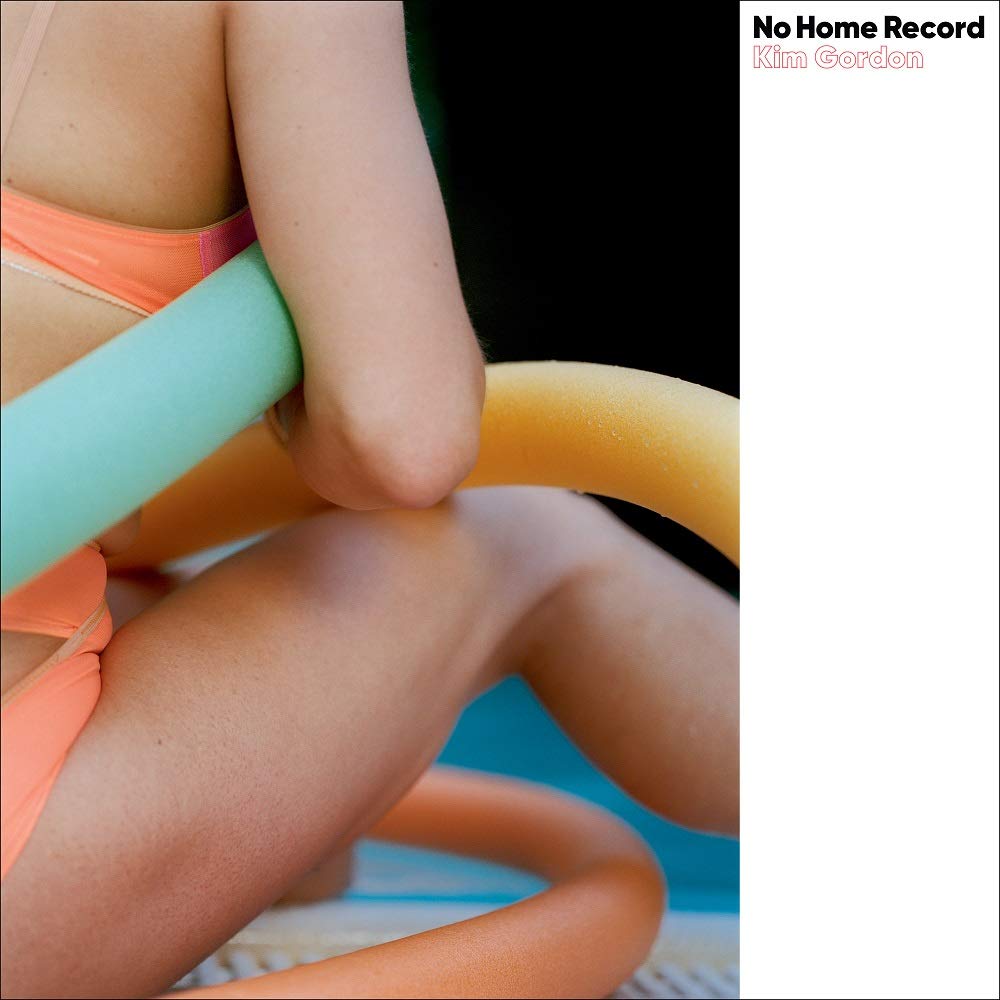 This prowess is on display throughout the album, not a single dropped moment straight through the knotted, sardonic closer “Get Yr Life Back.” Following that warped chorus Gordon belts “yoga!” so we understand that this is not an endorsement of simply getting one’s old groove back, but a call to completely shed that skin and reinvent yourself after intense personal upheaval. Tongue planted firmly in cheek, Gordon makes the case not for getting your previous life back (the time for that has passed) but for tearing it down, pulling out the individual pieces that charge your tunes, and rebuild — leaner, scars out and with clarity of thought and intention. 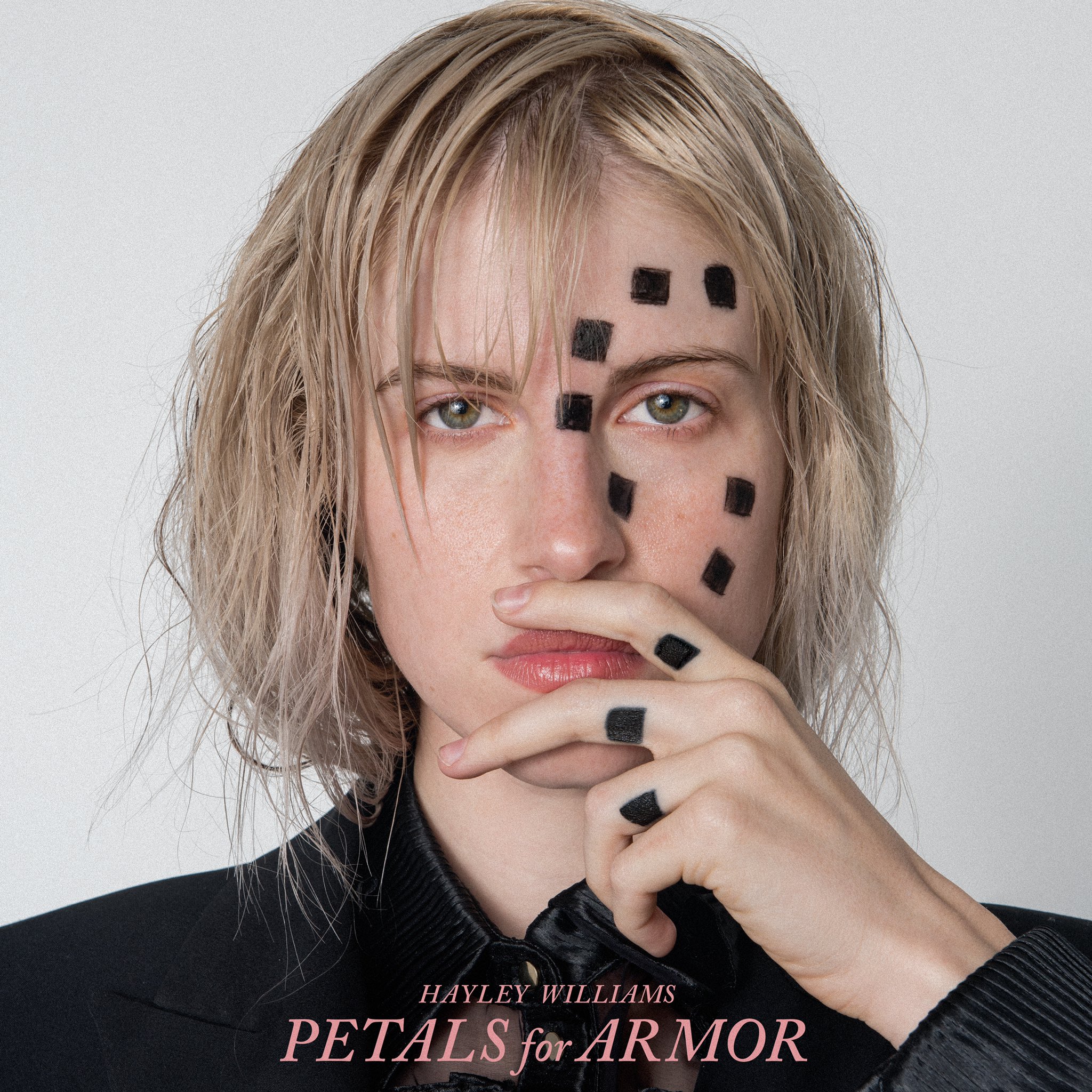 Hayley Williams takes another approach in Petals for Armor, which isn’t altogether surprising given that her experience with divorce was from a different angle than Gordon. Though we must assume that the artist is not always creating from a first-person perspective, to sing the words “I got what I deserved/I was the other woman first/Other others on the line/But I kept trying to make it work” seems rooted in knowledge of all the tumultuous sides of a dissolving relationship. Williams, operating under own name, crafted a trio of EPs that serve here as a spacious pop reflection built on self-analysis in the same moon-shaped pool as Thom Yorke. Her songs hold fast on bass lines as if they’re constantly caught on the backfoot, but even at her emotional lowest Williams remains top-tier chorus-smith.

At times I wonder if Petals for Armor could drop a track or two but that’s more a function of my attention than a dismissal of this bounty of low-end-focused introspection. Love is messy, particularly self-love, but Williams is no stranger to plumbing the oceanic trenches of her soul for musical expression. Where Gordon gets grimy, Williams asks that her enemies watch her bloom, avoiding a sonic maximalism for a series of equally intricate and danceable tracks that know to leave space for breath. There is joy to be found in a hybridization what my mom would call Paul Simon’s lyrical cynicism, a rhythm section that pulls equally from synth-funk and King of Limbs, and generations of musical women who’ve comeback against a world that regularly strives to hold them underwater.

These are records of rebirth, but not because these artists require any kind of redemption. Instead they’re reassertions of their innate prowess, a flex against demons inside and out. Though both Williams and Gordon are working through a fractured love from separate sides, they’re both taking back control of their worlds, their sounds, and their hearts, with a powerful and propulsive heat.

BoJack, Grief and Remixes in the TikTok Age