This column is a reprint from Unwinnable Monthly #115. If you like what you see, grab the magazine for less than ten dollars, or subscribe and get all future magazines for half price.

Hello! I hope we’re all staying clear of cancellation and avoiding the accumulation of too many problematic favs like that person on Twitter who called themselves the “antifa pope.” I think “you shall have no other gods before me” goes for popes too, especially ones who self-destruct in such bizarre fashion. Moving on to the music! 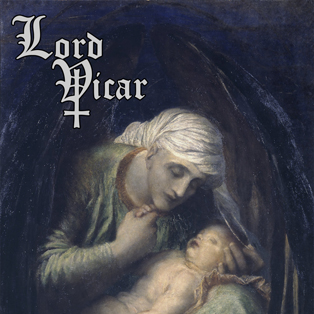 Grim, imperial doom metal with weathered vocals and perfect riffing. The opener on this album is 17 minutes long without any detours into the impure waters of sludge or crossover; just downcast, down-tuned misery. Only a few moments across The Black Powder’s admittedly gargantuan 70-minute runtime skew too closely to blunted stoner metal; the majority of the record is wedded to sad old man doom. 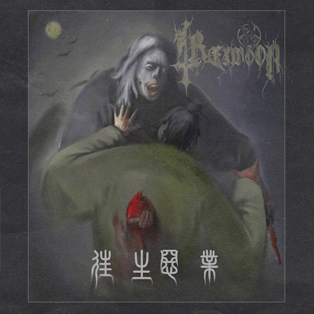 Fuzzy second-wave black metal executed to perfection. Excellent songwriting but just lo-fi enough to let anyone who catches you listening to it know that you’re still fucking kvlt. Hooks are of course for posers but riffs are trve – and yes they are completely different things, thank you for asking. I really can’t get enough of this one and I hope a lot of people start talking about how good it is. 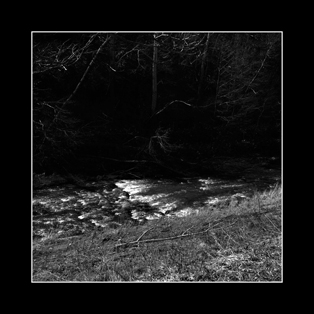 No Point in Living – Last Moments

New mini from one-man Japanese DSBM act No Point in Living, who are as committed to the premise as you can imagine. Every album (and there are a lot) is called like Death is Good, to Me and it’s filled with droney arpeggios, minimal synth patterns and repetitive mid-tempo drumming. I love it because I’m a predictable goth; to my fellow sad bitches, check this out. 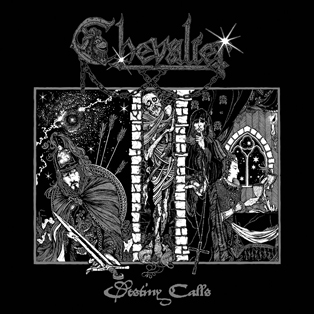 New Chevalier is a blessing we don’t deserve. Mercyful Fate-y power/thrash/heavy metal shit with clanky bass, needly riffs and pitch-perfect vocals. This is their “best-sounding” material yet but it still overall sounds like shit in an appropriate way. Emma’s vocals, in particular, have tightened up. This record, as they say, shreds. 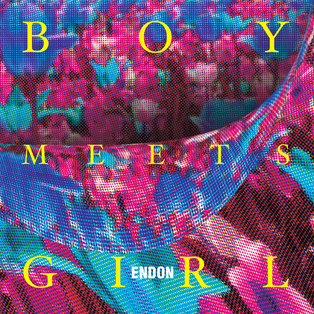 Compared to the unrelenting sheet-metal assault of Endon’s 2017 Through the Mirror, this new one is easy listening. With production from Atsuo, from noise legends Boris, and rhythmic, bass-focused song structures, the focus is on unhinged vocal textures and off-kilter dissonant guitar figures. An ambitious, messy record that probably technically doesn’t qualify as “metal” to the pinheads out there. 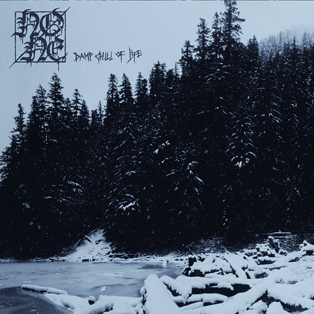 None – Damp Chill of Life

What is it about DSBM that appeals to me enough to put two similar records in one roundup? Is it that it’s an anagram for “BDSM?” Is it the mixture of syrup-thick atmosphere and steady, pulsing rhythm sections? Is it that I, myself, am depressed? All I can say for sure is that None are one of the best acts in this style. Damp Chill of Life sounds icy and hollow; all its sounds, no matter how gigantic, reverberate and clang against each other rather than melding into a shoe-gazey wall. Maybe it’s a reminder that true intimacy and closeness are impossible even on a cellular level! 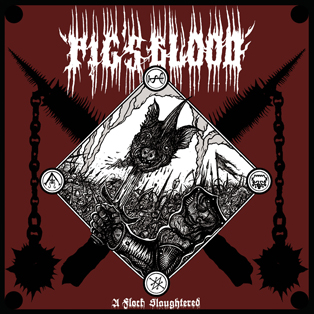 Gonna close it out with this new Pig’s Blood, which is pummeling death metal with only one song over four minutes. It gets in and out with no time to grow stale or predictable, unless you just don’t like OSDM in which case I would not recommend this one to you!! Also, I can make no promises as to the political alignment of these guys but no one in the band is calling themselves the Antifa Pope either.