Cutting through my notes of PAX East 2019 (and earlier, gulp) to drop a few thoughts on small, punchy games coming forth hopefully soon. 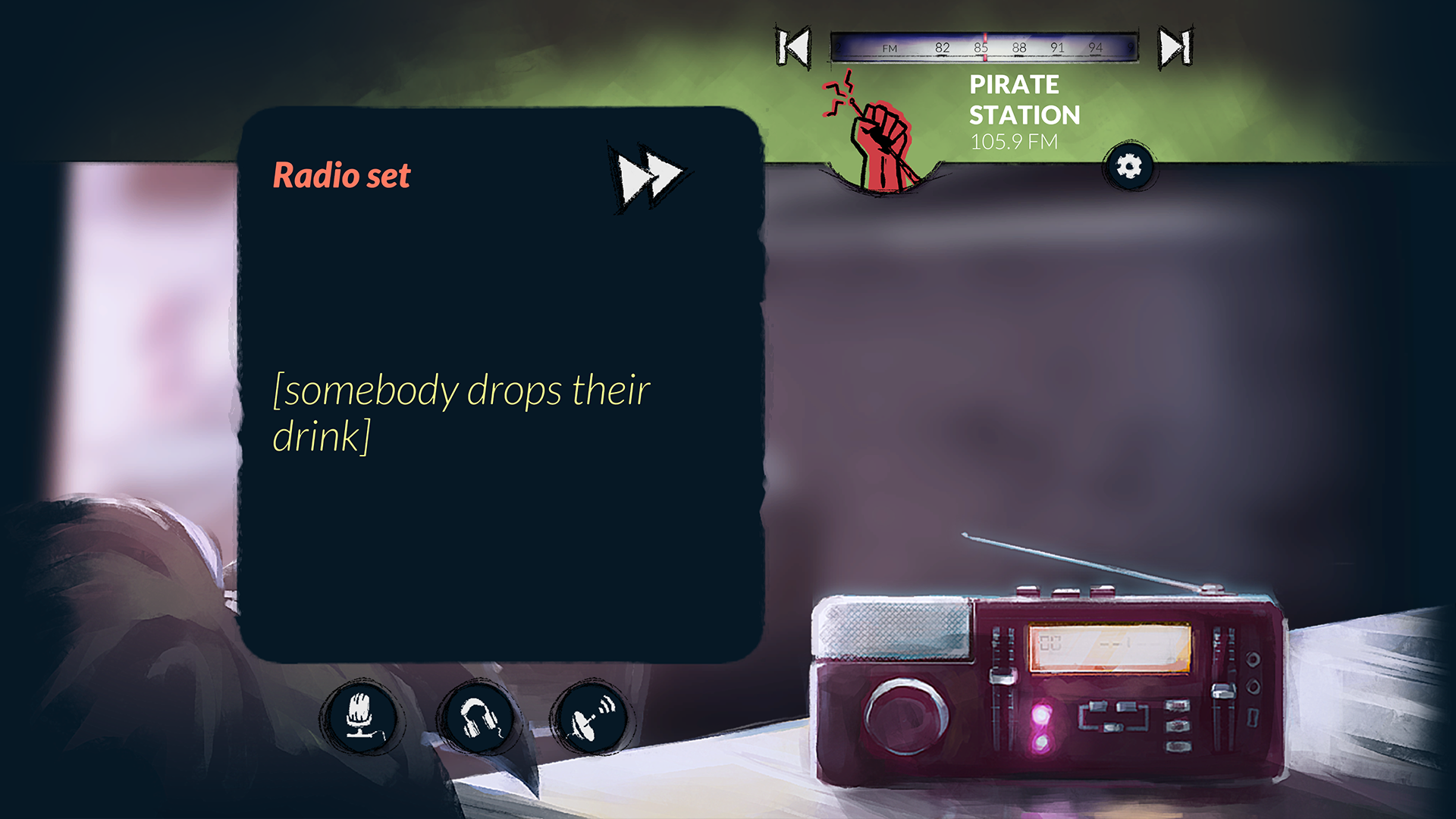 The developers of this time-looped radio mystery started from a point of accessibility – how could they make a game for a range of players with different needs? This baseline was the most challenging part of assembling Alt-Frequencies, out shortly for mobile devices and PCs, and included crafting the gestures and inputs intuitive for blind and visually impaired players. This focus on typically underserved gamer demographics forced the Accidental Queens team to zoom in on the user interface before locking down the threaded narratives and rolling interpolations of stolen knowledge across the airwaves. Building out from there, Alt-Frequencies unfolds as an audio drama that rewards careful listening and creative insertion of facts, serving as a metaphor describing the power of social networks to echo information out regardless of veracity. This powerful ripple effect can bounce back, devaluing the particulars and diluting what was meant to be a revolutionary, cohesive message. Accidental Queens hope to have a similarly thunderous groundswell, shifting not only the understanding of what games can be, but who they can serve. 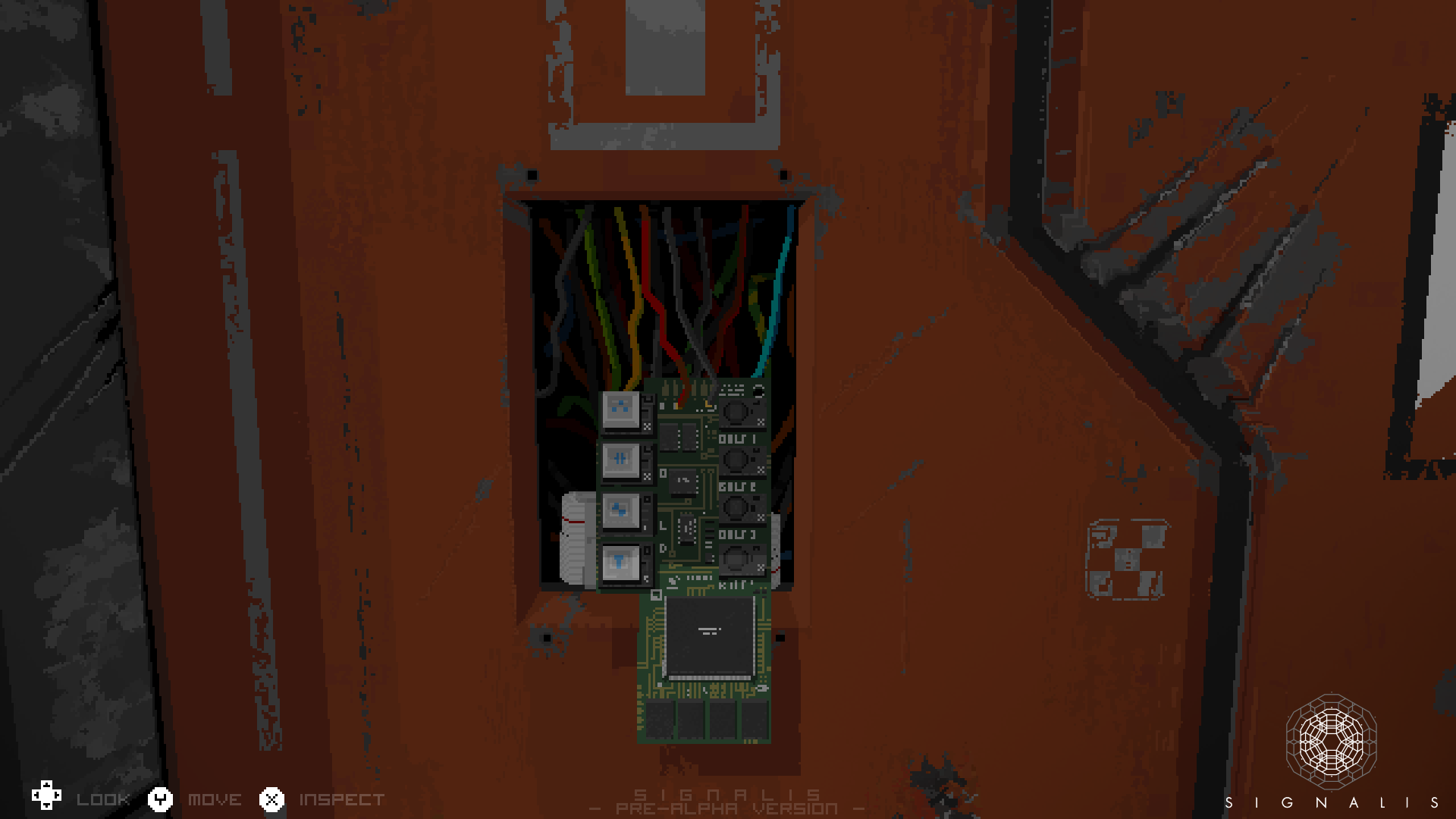 Alright, I saw this last year, but was hoping there would be more to see in 2019. Even after many months have blown by, the sweet chills of Signalis linger in my mind. Developer rose-engine is still grinding it out on Twitter so there’s still hope this PSX throwback will emerge fully-formed from the earth with more Pixel-draped shades of Alien welded to Silent Hill and Resident Evil to create a tense, top-down sci-fi survival horror crawl. You play as a female Replika/android, unaware of how or why she’s landed in this derelict ship, solving a variety of logic puzzles and environmental hazards to hopefully tie the threads together. But even in the brief demo I played, a series of shifting viewpoints and disorienting visions (with hat tipped towards The King in Yellow and other inspirations) maintained a strong sense of the weird, that twilit liminal space where the most terrifying events could go down. The maddening promise of Signalis was so strong that it continues to resonate within me, and with any luck this game will reach its nightmarish potential soon. 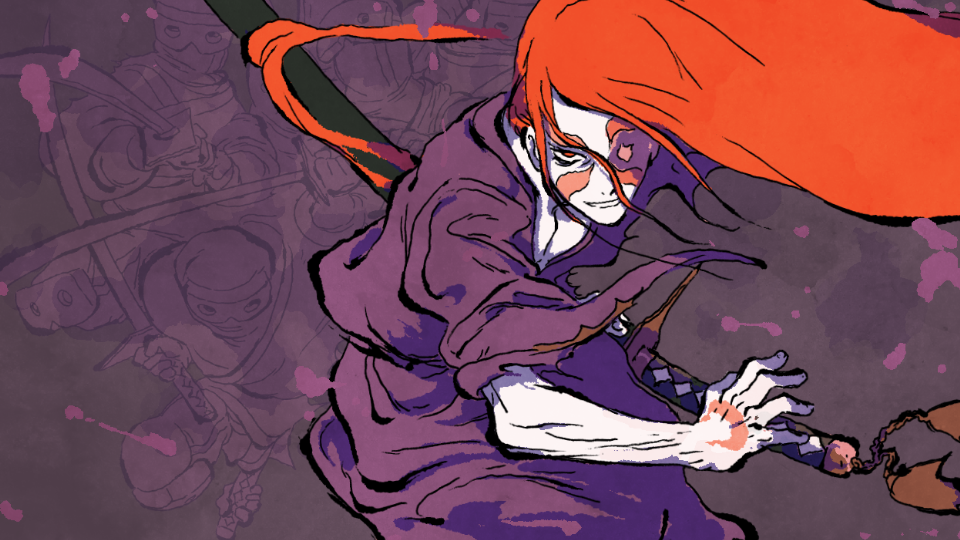 The original Samurai Gunn was a multi-player one-hit arena brawler that was a mix of Mega Man and Bushido Blade, which is to say, extremely my jam. And in the pre-Switch indie heyday it burned bright and then seemingly disappeared, unless you came to my house, in which case there was a strong chance you would be forced to leap around and make your three bullets count. So when I saw a lone demo station for the sequel I audibly yelped – more of the almost 8-bit same, jumping around penned in vistas, slicing for that glory. Beau Blyth (as Teknopants) knows better than the crack the foundation and appears to be opting for more story, visuals and impeccable Doseone tunes. Topping it off, it seems that the Switch is leading the pack on this one, so hopefully the fireworks pop off a good deal longer this time around.

Games today are like 70% shooting your friends in the face or the back and I’m just as guilty. There’s a lot of different pitches and octaves around this theme but the assault remains the same, so it’s appreciated when something comes along to twist of the familiar themes. Deceive Inc. is a small game that flirts with the 60’s shag-spy color scheme of No One Lives Forever, pitching a handful of operatives into a sizable map with a bunch of zany toys. There’s leads to tackle, doors to hack, traps to lay and, eventually, a briefcase to try and snag, all without a completely clear view of who might be working against you. That doctor, or some passerby? Who knows. The dough here is still pretty raw but I smell a tasty cake in the oven – a methodical, phase-based multi-player heist that forgoes twitchy aim for methodical planning and an ability to improvise. 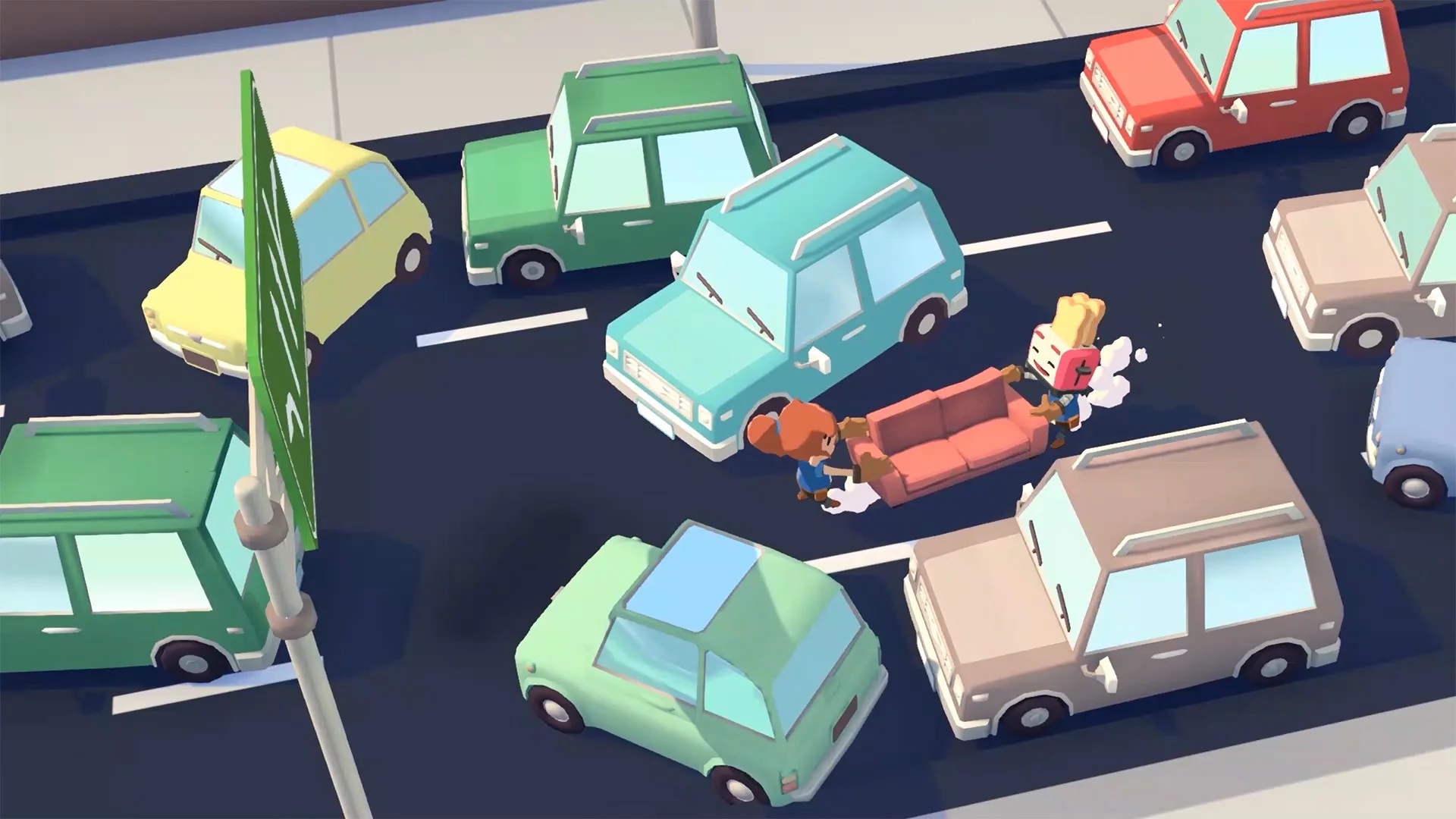 If you have friends who’ve held a controller once or twice and you haven’t stress-tested your relationship with the culinary mayhem of Overcooked, how can you really know if your friendship is real? Then again, maybe that game and its sequel broke down your social circle into the component parts – in which case the less prescriptive, zanier Moving Out could possibly mend those ruptured ties. The through-line between these games is obvious, from the sunny Saturday morning rubber-toy aesthetics to the barely constrained team-based anarchy, but Moving Out has a much more slapdash appeal. It’s like soccer with other people’s crap, where expedience is job #1 and there’s always more room in the van. Sometimes it’s just nice to present a united front against the clock and the client’s endless god damn boxes.