The latest shouting match in games is about difficulty. Following the release of FromSoftware’s Sekiro, how could it not be? Before I quietly gave up trying to explain the difference between accessibility and difficulty to people who have the luxury not to care, I typed the following sentence:

“Difficulty doesn’t mean the same thing to everyone.”

That still holds true – difficulty is essentially a subjective thing, which merits the question of how we ended up with difficulty as a fiercely defended, seemingly essential part of a single company’s game design.

Difficulty, even within the confines of an easy mode, can apply to a number of different game characteristics, and not every game tells you which mechanics are actually affected. Chucklefish’s  strategy game Wargroove does have a blanket easy mode, but it also gives you the option of changing individual stats – how much damage your character can receive or how much income you get from forts you take for example, which in turn influences how many units you can afford. Difficulty was such a large concern in reviews and Reddit threads, however, that the developer took the time to reassess the difficulty – and no one complained.

The difference between this game and a FromSoftware title is the language the gaming industry has cultivated in tandem with the growth of the industry as a whole. In the days of arcade games, difficulty and leader boards ensured people would come back to play, to repeat playing  until they gained the top spot or saw every aspect a game had to offer. Since then, people have called games for kids, decidedly not for kids, for addicts and everything in between, because a game always has to be for someone, a marketing concern that plays in with the strong identification humans develop with the things they like. 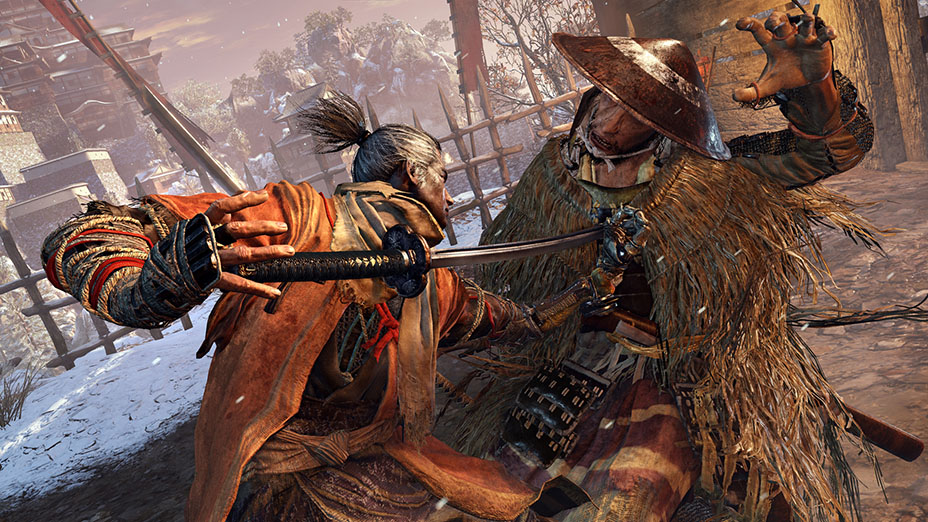 The grinding inherent in a game like Dark Souls initially made FromSoftware games feel very Japanese to me. Japanese players are well-known for enjoying games in which the mastery comes through repetition, such as Monster Hunter World or rhythm games such as Dance Dance Revolution. Due to the fact that many players don’t have the space for home consoles or PCs, arcade culture is also alive and well in japan, suggesting that, to a large degree, this line of thinking could be more prevalent to a Japanese company than it would be elsewhere. Yet everyone is aware that calling a game “for Japanese players,” whether true or not, is alienating.

When FromSoftware’s director Hidetaka Miyazaki speaks of difficulty, he doesn’t use the word at all. He uses words like accomplishment and satisfaction instead, terms that don’t need to be coupled to difficulty at all, and yet he seeks to distance his products from other games by claiming his games offer a level of satisfaction through play he has missed elsewhere.

This way of talking about a game isn’t limited to Miyazaki and his vision as a game designer at all. It’s vague enough that it could apply to any type of game and be said by anyone who’s looking to separate their game from the competition. As the market has grown and designers and marketing professionals had to find ways to make their products stand out from the crowd, target audiences have become a way to do that. 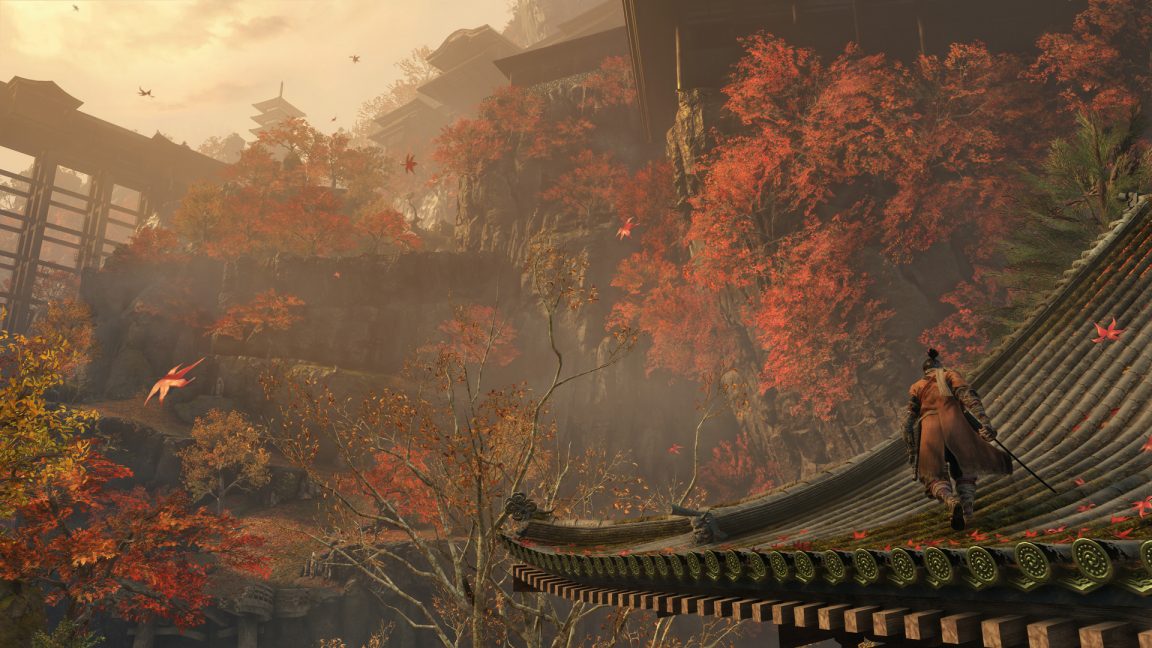 In gaming, target audiences now all but form themselves, with only slight nudges from publishers or designers. You read words like “metroidvania” or read descriptions that point to games like Zelda as  inspiration. When you talk of games that way, you automatically assume as shared library of knowledge that may or may not exist. FromSoftware has similarly become caught up in a loop of serving the perpetually same tastes. I do believe that with the effort to make Sekiro more of a narrative-led than an arcade experience comes concessions to new players entirely unfamiliar with Dark Souls. I see Sekiro as more intelligent than its predecessors because it is concerned with gentle on-boarding: it explains more, gives you the option to train in a safe environment and it makes the existence of entirely optional tools that can make an encounter easier very clear. Unfortunately, by discussing these design elements as pros or cons in comparison to the Soulsborne games, critics do take part in keeping difficulty as a blanket characteristic the main thing we associate with FromSoftware’s games. We have, consciously or unconsciously, started assuming that the question of how difficult a game it is this time has become the main question that needs answering.

To me, this points to how the entire conversation around videogames is much too skill-focused. What if we instead didn’t think of being good at a videogame as a skill at all? It’s easy to buy into this idea if you belonged to the group of people who was routinely made fun of for being into videogames instead of the real sport of the hour, but this attitude was harmful when it was directed towards people who enjoyed videogames then and it’s harmful when used against people who would like to enjoy a game now. When I’m sitting home alone, playing a game with no multiplayer functionality by myself, it doesn’t matter how I play a game, and I don’t think of my experience representative for other players. Yet there is the human need to belong – some games want to be named in one breath with Zelda just as much as some people want to be part of an elite circle of skilled players. Games and assorted paraphernalia become targeted  at certain groups more often. 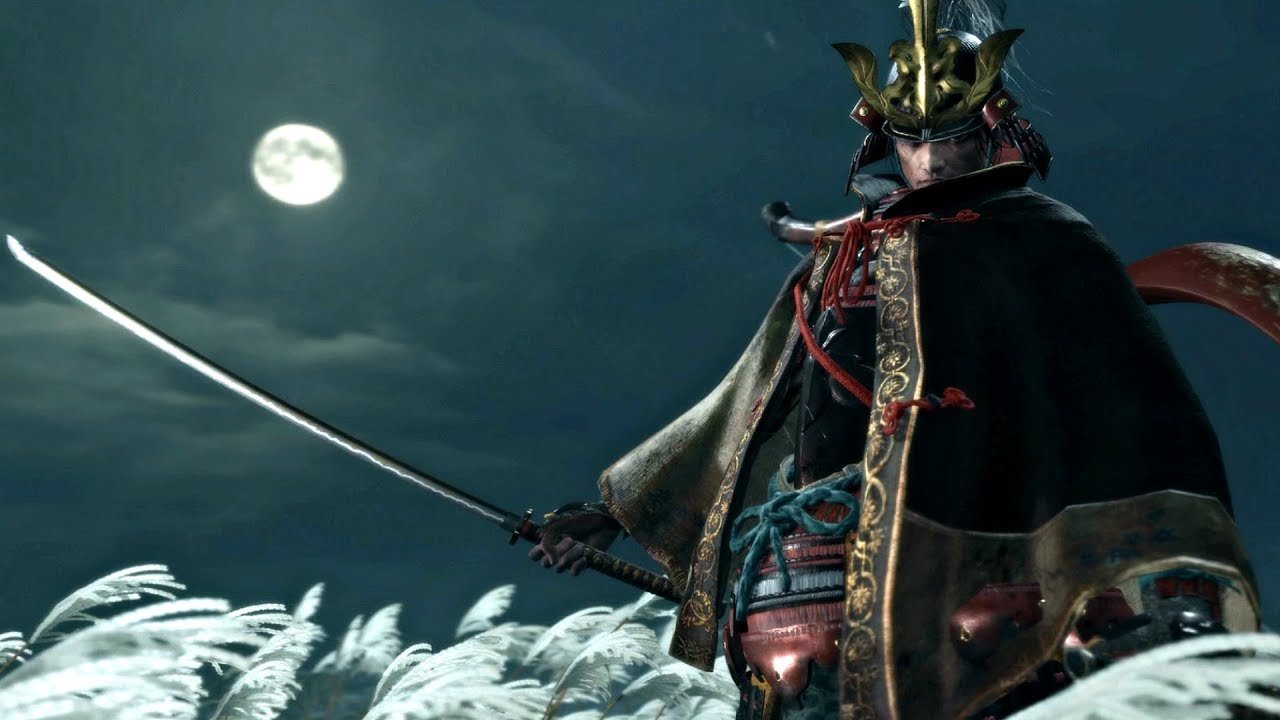 Designers who name another game or gaming genre as inspiration want to either use the interest that generates or fix a perceived flaw in whatever came before their own product. I don’t disagree with the notion that not every game is a great fit for every player. Saying anything else would be ludicrous. Making it seem as if some games are reserved for players with God-given golden thumbs is ableist and a clear sign of self-serving bias, along a potpourri of other cognitive biases.

Miyazaki took his own idea of what constitutes as a satisfying gaming experience, but somewhere along the line this was twisted into a standard, perhaps by professionals calling the game essential and not making it clear enough that we are talking about a product, not the audience it attracted. The whole conversation would change overnight if a company like FromSoftware went and said “It’s cool you’re enjoying our game, but could you maybe also stop being a dick to those who struggle with it or don’t enjoy it quite as much?” Instead, might, or in this instance sales numbers, makes right, and the “skilled player” has become a type of target audience that makes them part of a group. You should feel played. You should feel played, your arm twisted, if you ever bought a gaming chair for real gamers, or felt the way to differentiate yourself from others was your skill at a product someone wanted to sell you. You got got. 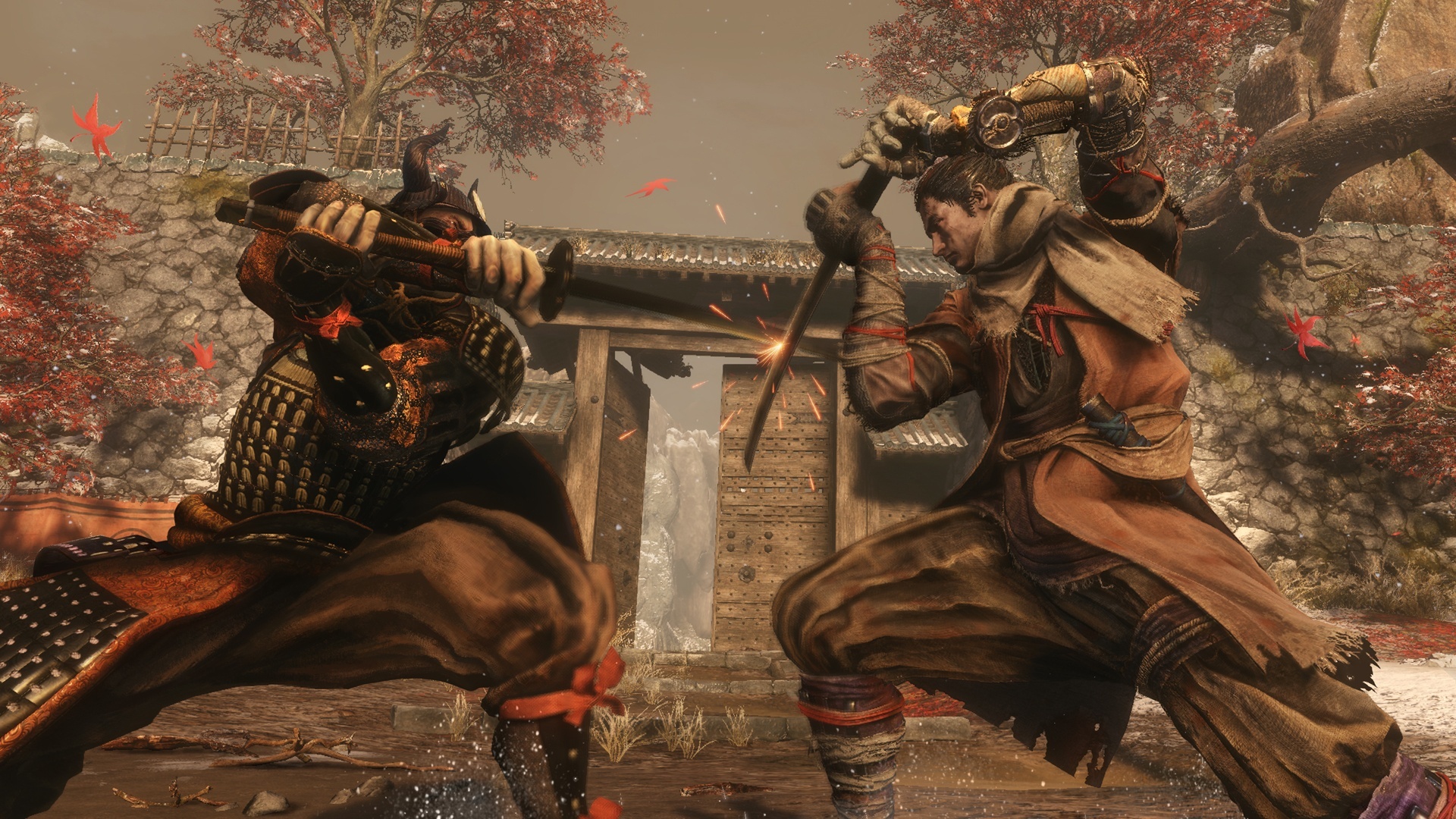 I’ve enjoyed Sekiro and thought it a natural urge to share that with your friends – I’m sad that quite a few of them won’t be able to share my enjoyment even though they want to, as I would never think of skill as a necessary component to enjoy anything else, including the often-cited examples of books and movies from the “some things aren’t for everyone” crowd. There are still too many games made for specific audiences, ignoring the way players from all walks of life are and always have been part of one of the biggest industries in the world.

This one isn’t about difficulty. It is, once again, about representation.