I love Kathleen Zellner. You might think she’s the devil incarnate and Making a Murderer’s second season is apologia stuffed between thick layers of B-roll, but it’s hard to deny Zellner, Avery’s attorney, is the most compelling part.

She’s arrogant. She talks out of the side of her mouth. She carries herself with all the theatrics of a stage magician, going so far as buying a duplicate of a murder victim’s car to perform blood spatter tests and dramatic reenactments. Hell, she livetweets the progress of her case, with hashtags. She should be insufferable. She’s amazing.

Like many others, Making a Murderer’s first season floored me…until I started reading further into what the documentary series had left out or downplayed, especially Steven Avery’s history of violence against women. The second season won’t do much to settle any lingering doubts, though by God it tries. If anything, the persistence with which Zellner cooks up one elaborate theory after another only succeeds in making her client seem guiltier, which is something of a feat. By the end of the season (sorry for spoilers), Steven Avery and Brendan Dassey are no closer to being exonerated, but we’ve been led on one hell of a merry chase in the meantime, urged to believe county police, neighbors and even Avery’s relatives are all conspiring to get the man framed for murder. 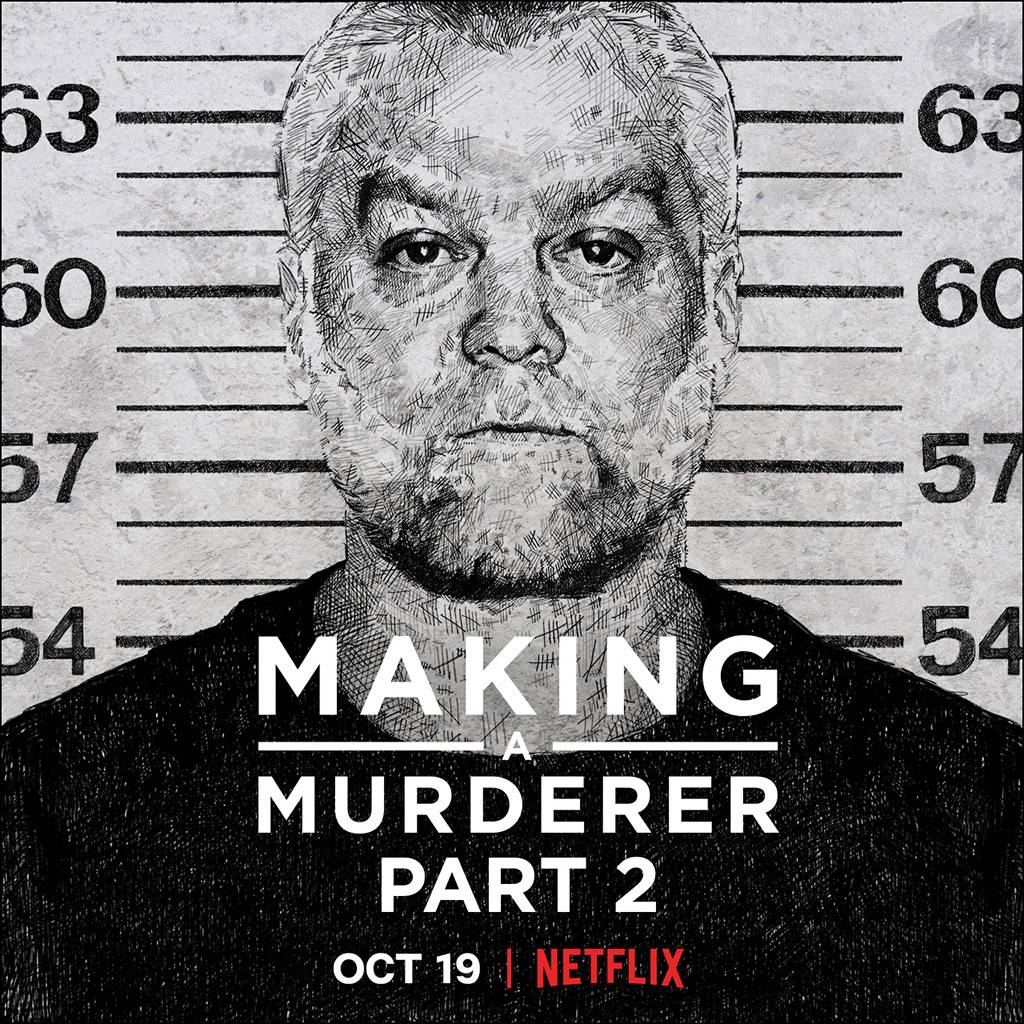 Listen, if you’re reading Unwinnable, you don’t need me to tell you cops are dirtbags who frame people and hide evidence all the time. And if Making a Murderer’s second season communicates anything, it’s that once a court, any court, finds you guilty, every last individual in the entire US legal system will die on the hill of keeping your ass incarcerated. Exoneration, the way Zellner goes about it, is less about pursuit of truth than it is about gaming that system by whatever means necessary. So this isn’t about what I think is the “real story” behind the Steven Avery case. I’m just interested in what an unrepentant show-woman this lady is.

I never once got the impression while watching the second season that Zellner sincerely believes Avery is innocent, but she’s so cutthroat in how she goes about proving it, I’m not sure her belief here matters. Even her peers are forced to acknowledge what a strategist she is: when one of the arguments in her appeal is that Avery’s hotshot lawyers were in fact incompetent, we see the two of them diplomatically taking this assertion on the chin, agreeing an attorney must use any and every tactic at her disposal. Zellner, meanwhile, is not so kind. She comes back several times in the season just to remind us how badly they apparently fucked up.

God, she’s an asshole. I adore her.

Years of Simon Cowells, Gordon Ramsays and Dr. Houses have conditioned us to admire this archetype of the arrogant genius, the absolute piece of shit who only gets away with their behavior by dint of being right. In reality, no one wants Greg House for a doctor and experts like Cowell and Ramsay would turn most of us into shrinking violets with their brand of “tough love” criticism – and it probably wouldn’t save our restaurants anyway. 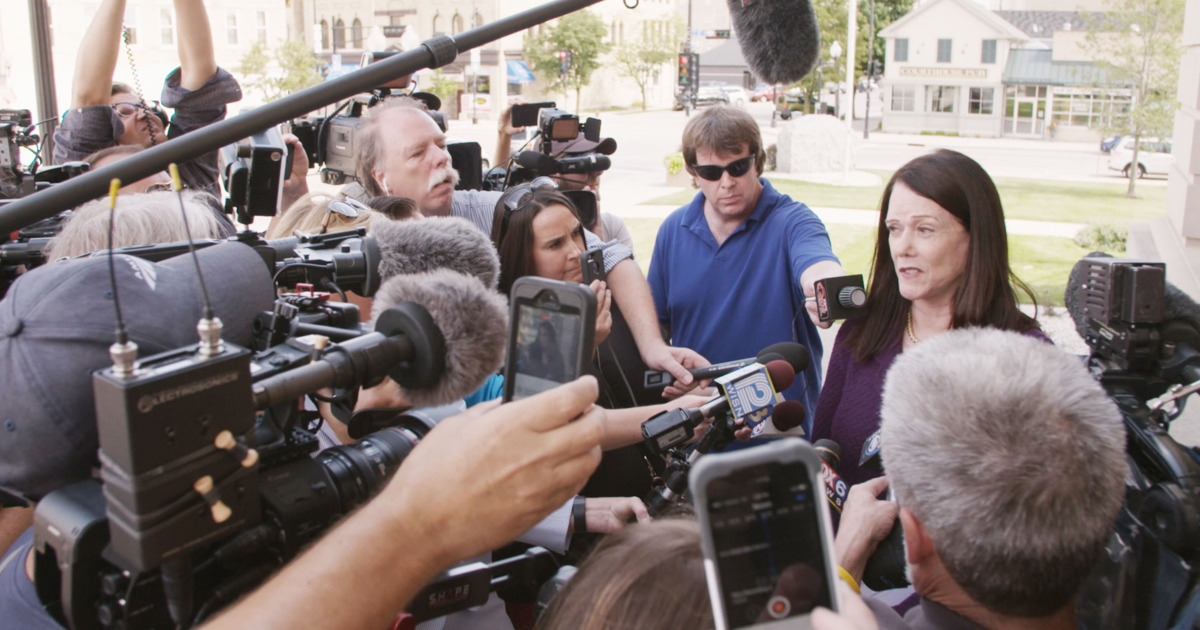 But you’ll notice by my choice of names here that the “arrogant genius” has a strong gender component. It isn’t that other genders are less disposed to being jerks; women and non-binary folk just find they aren’t allowed to get away with it as often. Study after study has shown us that men who are outspoken are read as confident while women who assert themselves are bitchy. I’ve been on the receiving end of this myself in office spaces, as a femme-presenting non-binary person, finding myself consistently spoken over and ignored when male colleagues raised the very same points. So it’s no surprise that men take the lion’s share of the asshole roles in our movies and television as well.

This is why I love Kathleen Zellner. She’s a real person who behaves in a way we’re conditioned to believe is unacceptable for non-men. And she can afford to be cocky because she’s at the top of her profession and knows her shit very, very well. That she treats Steven Avery’s conviction as an interesting puzzle that she wants the prestige of solving is, in its own way, kind of awesome. Women in our media don’t usually have the privilege of being driven by their egos, not without some finger-wagging about hubris at the end.

Exactly one person in the entire show calls Zellner a bitch. Avery’s sister utters it, and in complete fairness to her it does happen when Zellner suggests her husband and son are murderers. Zellner is at her least sympathetic in this moment – honestly it’s a shocking scene – and I love that she gives precisely zero shits. Even following along at home like an amateur sleuth, you’re sort of forced to acknowledge the logic she offers – or at least admire just how fucking brazen she is. 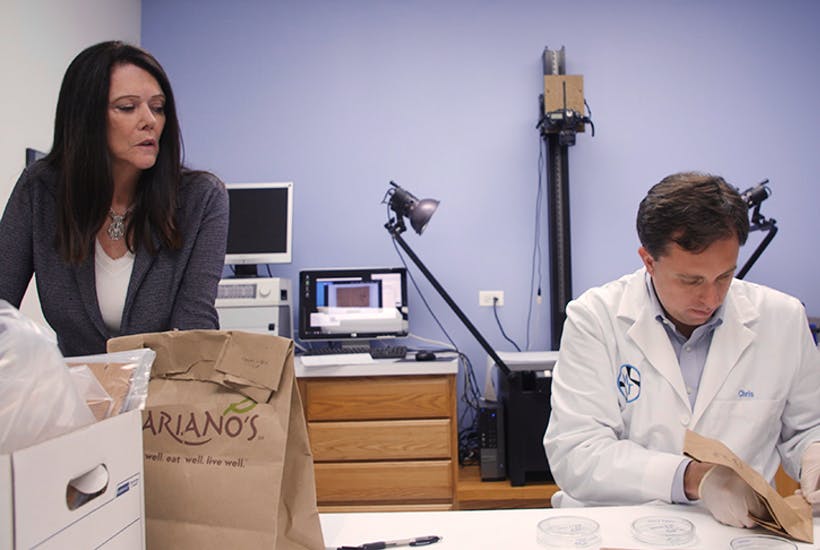 I doubt that this was the only time during years of filming that anyone ever slurred Zellner, so this one instance strikes me as deliberate. I’m reminded of games like Remember Me with their overuse of “bitch” as a generic enemy bark toward female protagonists, yet more of the selective “realism” we seem overly concerned with. It seems relevant to note that most of the key people behind Making a Murderer are women, including showrunners Laura Ricciardi and Moira Demos, the latter of whom also serves as the series’ lead editor.

Editing, as anyone who’s ever so much as cut together video from the family reunion or an AMV knows, isn’t an act of censorship. It’s about knowingly and consciously deciding a tone, and I have to believe that Demos and Ricciardi made some deliberate choices in how the show frames Kathleen Zellner: supremely competent, outspoken, arrogant, sometimes villainous – but always taken seriously.

We don’t need to see a bunch of men tearing their hair out over Rude Lawyer Lady to understand that sexism doesn’t end just because you’re at the top of your field – we get that, we’ve seen it a million times. What Making a Murderer does is let us enjoy this frankly unlikeable woman the same way we’ve been groomed to enjoy countless unlikeable men, and I love that. I love Kathleen Zellner.

On “Pooping Themselves with Anger”

Hell is Other People