Is New York shaping up as the battleground for the biggest battle in wrestling since the Monday Night Wars 20 years ago?

After a fair bit of back and forth between the venue and WWE, it looks like Madison Square Garden (“The World’s Most Famous Arena”) will have a major event for WrestleMania weekend next year. Not the WWE Hall of Fame ceremony, not NXT: Takeover, and neither Raw nor Smackdown. Instead, while WWE is across the East River at Brooklyn’s Barclays Center for the four nights book-ending their marquee event, their biggest competitors both domestically and internationally will be at the arena most associated with the WWE for the last 55 years.

Late Thursday evening, MSG announced that Ring of Honor and New Japan Pro Wrestling would bring the G1 Supercard to Manhattan the night before WrestleMania. It would be the first time in the history of the current MSG that a pro wrestling company other than WWE has hosted a card there. WWE has had more than a bit of a strangle hold on the building in the last few decades, and any attempt by any other company has either been outright denied or forced into the much smaller Theater at Madison Square Garden downstairs.

The WWE’s exclusivity on wrestling at the Garden is generally seen as a reason for wrestlers to come to WWE from other companies so that they can mark down a career milestone, much like playing at Yankee Stadium or Dodger Stadium for a baseball player. More WWE history has happened there than at any other single arena in the world. Seven out of the first nine WWE (then WWWF or WWF) Championship title changes happened there, most famously Hulk Hogan’s defeat of the Iron Shiek in 1984, the single moment WWE points to as the start of Hulkamania and the company’s rise to national prominence. 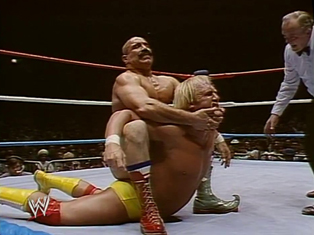 But at the same time, WWE has also pulled away from MSG. They haven’t run a Pay-Per-View event in the building since the 2011 Survivor Series. The last time Raw was held there was 2009. Whenever the company runs shows in New York City, it’s always at Barclays. And while the 2013 WWE Hall of Fame Induction Ceremony was held at MSG, the arena is shut out completely in 2019 with WrestleMania returning to nearby MetLife Stadium in East Rutherford, NJ.

For WWE it’s a matter of cost. Running a television broadcast or a Pay-Per-View is an expensive proposition for anyone hosting an event at the arena, because of requirements to hire union labor to manage the infrastructure for the event. In the case of a company like WWE, who bring their own crews to arenas to set up lighting, video, staging and the ring, they would rather not put extra workers on the payroll.

And if you believe Jesse Ventura’s claims about running afoul of Vince McMahon for attempting to get wrestlers to unionize in 1984, you may choose to believe that the company isn’t particularly union-friendly and would pursue arrangements with an arena that isn’t as strict about what labor gets hired to do the job. Until Barclays opened in 2012, WWE didn’t have another option within the Five Boroughs and, for a company built up within New York City, there may not be as much appeal in running shows in Newark or on Long Island.

Ring of Honor, meanwhile, is more than happy to ride WWE’s coattails. With WrestleMania becoming a week-long destination event for wrestling fans worldwide, many other companies run big shows during that week in the host city, and for those companies, having a large audience of wrestling fans usually translates into their biggest shows of the year. While ROH doesn’t exactly plan its booking around the WrestleMania week Supercard of Honor shows, they are traditionally their largest shows in terms of attendance.

This year’s Supercard of Honor XII in New Orleans drew an ROH record crowd of 6,000, with New Japan stars Kenny Omega, Hiroshi Tanahashi and Kota Ibushi on the card. With both companies having raised their profiles in the last few years, and with ROH having indy superstars The Young Bucks and Cody on their roster (see my last column for more info on their 10,000 seat sellout later this year), a larger crowd in 2019 is not out of the question. MSG can hold close to 18,000 for wrestling, and it appears that ROH and NJPW are going all in (no pun intended) on a big show; New Japan already announced that former IWGP champions Tanahashi, Kazuchika Okada and Tetsuya Naito will appear at MSG, and it’s not out of the question that current IWGP champion Omega could also appear assuming he’s still under contract with NJPW next April. Generating buzz nine months out and selling tickets well before WWE starts their run-up to WrestleMania could help them fill the building. And certainly the expense of running MSG isn’t going to be an issue for ROH’s parent company Sinclair Broadcasting, nor for NJPW’s American TV partners at Mark Cuban’s AXS. 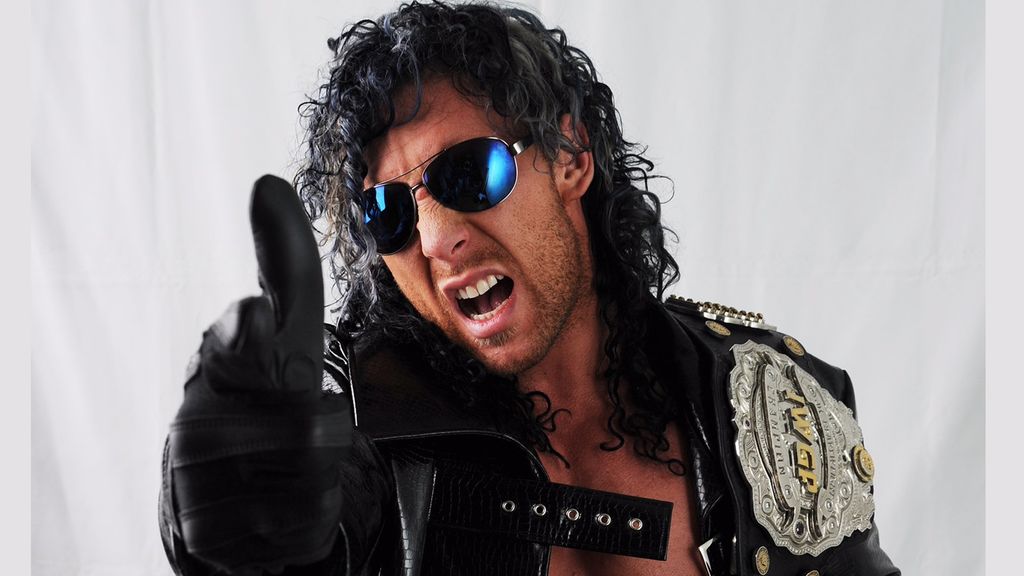 This, of course, puts the ball in WWE’s court to counter-program what could be a very big threat to WrestleMania weekend. Since 2015 WWE has given the night before one of their major events to their developmental brand NXT, and those Takeover shows have occasionally been better received than the big shows the next night. The first NXT Takeover outside the brand’s home base in Orlando, as it turns out, was counter-programming for ROH and NJPW.

WWE responded to ROH bringing Okada and Shinsuke Nakamura, coming off impressive matches at that year’s Wrestle Kingdom 9, to their Field of Honor show on Coney Island by building up NXT’s biggest women’s wrestling match pitting champion Sasha Banks against Bayley. They put Finn Bàlor (formerly Prince Devitt in NJPW) up against Kevin Owens (née Steen, a former ROH champion) in the main event, and they sold out the 15,000+ seat Barclays Center. Meanwhile Field of Honor only drew 2,000 fans.

WWE had already announced an NXT TakeOver for the night before WrestleMania. It would be the fifth in Brooklyn, preceded by four straight events before SummerSlam. While the first NXT TakeOver in Brooklyn is considered one of the best cards the WWE has ever produced, subsequent shows have generated less buzz. Not because they haven’t been good, but because you can’t go to the well too many times.

WWE may have to knock it out of the park for NXT TakeOver: Brooklyn V to take the wind out of ROH’s sails here, but they have nine months to figure that out. Likewise, ROH and NJPW have nine months to load up their card. It’s shaping up to be the biggest battle in wrestling since the Monday Night Wars. Right now, I’m pretty sure I’ll be at MSG on April 6, fingers crossed that NJPW is able to bring over enough talent to rival their west coast shows over the last 12 months. At the very least, I want to be one of 18,000 yelling “KAZE NI NARE!” when Minoru Suzuki makes his entrance.

Don Becker has spent all but 10 years of his life watching professional wrestling. Follow him on Twitter @imdonbecker.