It’s been a few months but I’ve got a bone to pick with my mortal enemy, words. Words are awful. Unlike Vulcan mind melds, they’re inefficient ways of conveying meaning to people. Words mean certain things to certain people and certain people don’t even know the generally, culturally understood meanings of the words they use. Words are terrible.

Videogame words are even worse. Even worse than those are the jumbles of letters that we give meaning to.

So what is a JRPG? The J just means Japan, right? So they’re RPGs from Japan? No, not at all.

A JRPG is something more than an RPG from Japan, the same way that a Metroidvania is more than similar to both Metroid and Castlevania (both from Japan). It’s why people aren’t comfortable calling the Souls series JRPGs despite them being role playing games from Japan. Even Dragon Ball Xenoverse and Paper Mario don’t fit cleanly in the perception of what it means to be a JRPG.

This muddiness is why when people see stylish teenagers fighting big monsters in stylish ways they absolutely know that they’re seeing a JRPG. So is that it? Stylish teenage role play? What about a focus on incremental strength/ability increases? What cultural considerations are there? Aesthetics?

It’d be easy to point to Final Fantasy as the quintessential JRPG. It’s got stylish young folk, a sprawling story, plenty of chatty NPCs, a Eurocentric art style, and lots of side activities.

But isn’t that The Witcher? Sure, it’s certainly Monster Hunter but also Tyranny. With the exception of spikey haired youngins its as much Darkest Dungeon as it is Nier. If we adjust for combat types Fallout shares a lot with Final Fantasy too. Even Banner Saga is only so many steps removed from Final Fantasy Tactics. Functionally, Knights of the Old Republic and Final Fantasy XI aren’t that different.

Maybe it’s that JRPGs focus more on character development? Games like Persona are essentially deep character studies where you pal around with your allies and learn about them. But same with Bioware games. 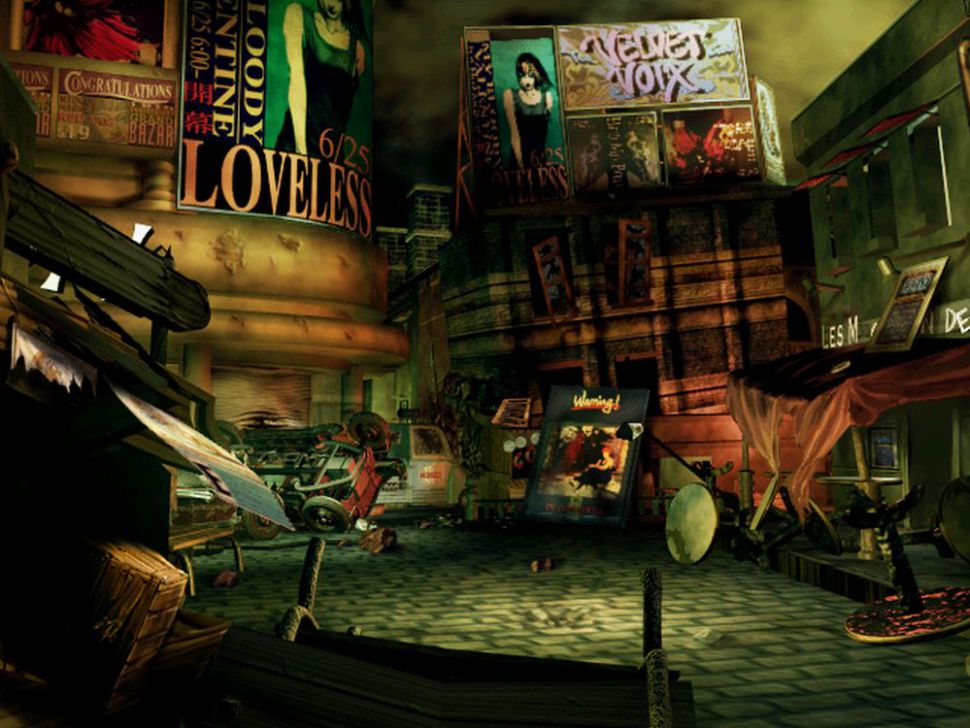 If not that then what about the aesthetics? This is a big one. This is the “know it when you see it factor.” But it also puts Dragon Quest’s little blobs with the industrial cyberpunkiness of Final Fantasy VII. It also just reveals that JRPGs might be called that because they’re drawn by Japanese artists with specific aesthetic values.

And there’s the rub. Is this really just a category designed to draw the line between “Western RPGs” (read: everywhere not Japan) and games from Japan? It would be difficult and time consuming to engage with the particular “Japanese-ness” that’s conveyed through the games they make. Heck, it’s hard to engage with the particulars of Polish heritage that’s shaped The Witcher.

But the questions are rewarding. It’s not hard to see American’s ideals of “rugged individualism” expressed through Fallout. It’s interesting to see whole swaths of America saved by a lone person with a gun. It adds a layer of awareness and understanding.

Instead, “JRPG” forgoes the interesting question in favor of a cordon. It predisposes us to being able to ignore games and their specific merits. Genre will always have a soft focus effect on whatever gets stuck beneath its auspices, but we can do better.

Casting JonBenet is a Vacuous Portrait of an American Tragedy