I’ve known Joe Boyle for years. Two Octobers ago, he did a series of portraits of Scooby-Doo villains and I’ve wanted to publish them in Unwinnable ever since. That has now come to pass. I will sleep a little easier now.

Joe’s done a bit of everything over his career. As he’ll tell you, he grew up an avid comic nerd and cartoon fiend, so much so that he went to the Kubert School to hone his skills. He landed at DC Comics, then moved on to animation, reimagining the Teenage Mutant Ninja Turtles and Barbie for a new generation of kids. He’s also done some commercials, designed toys and even did some off-Broadway set design. A Joe-of-all-trades, if you will. (Sorry)

Joe was kind enough to answer some questions about art and nostalgia (And share those Scooby-Doo drawings!). If you dig his stuff, see more online.

How’d you get into art? What inspires you?

I’m a product of Saturday morning cartoons, sci-fi TV shows, monster movies, action figures and comic books; nerd culture before anyone knew what nerd culture was. But I didn’t just love that stuff, I wanted to make my own: come up with ideas for my own cartoon, create my own monsters and aliens, draw my own superheroes, design my own toys. So I decided that’s what I wanted to do with my life.

I still love all that stuff, if not more now than when I was a kid, but as you get older as an artist, the things that inspire you expands to so many other things. It can be a beautifully illustrated book, or it can be some gorgeous architecture, or a well-designed dress. I’m surprised sometimes at what I find inspiring. When it comes down to it, for the most part, I’m hugely inspired by pop culture from my childhood.

Why do you think nostalgia is such a powerful force?

I think it’s incredible that you can love something so much when you were a kid that it sticks with you for decades. Or sometimes for the rest of your life. And even if you haven’t thought about it for years, when you do come across that thing, you’re transported back in a sense, with the same intense feelings for it as you had years ago. That’s some seriously powerful shit. I think that’s why we hear so much internet outrage about the remake of an old TV show or the latest Batman movie or whatever. Because these weren’t just things we watched or read, these were childhood friends that people have strong connections to.

Is being a kid less awesome now than when we were kids?

It’s a mixed bag. Growing up in the age of things like Star Wars and Battlestar Galactica and The Six Million Dollar Man was awesome. No doubt about it. But it was very limited, in lots of ways. And what we had available to us was also very limited. Yeah, those Star Wars action figures were really crappy, but they were the only Star Wars actions figures, so we were crazy about them. Now if you want Star Wars toys, you have like 8 million options. And they’re infinitely cooler. There are things that exist for kids today that would’ve made my face fall off when I was 10 years old. But at the same time, they’re so oversaturated with amazing stuff that they don’t even appreciate how amazing it all is. Or maybe they do for a minute, but then they’re already on to the next cool thing. It’s a great time to be a kid. But most of them just don’t know it.

Hm, that’s a tough one,  but without thinking too hard about it, it’s probably the one with the Space Kook. It was just so weird. It was half sci-fi, half horror. A hulking astronaut looking thing with a glowing skull for a face? And that creepy high-pitched cackle. They were really trying to scare the bejeebus out of kids in that first season. And they did.

Would you really have gotten away with it if it wasn’t for those meddling kids?

I’ll get you, my pretty! Wait, what was the question? 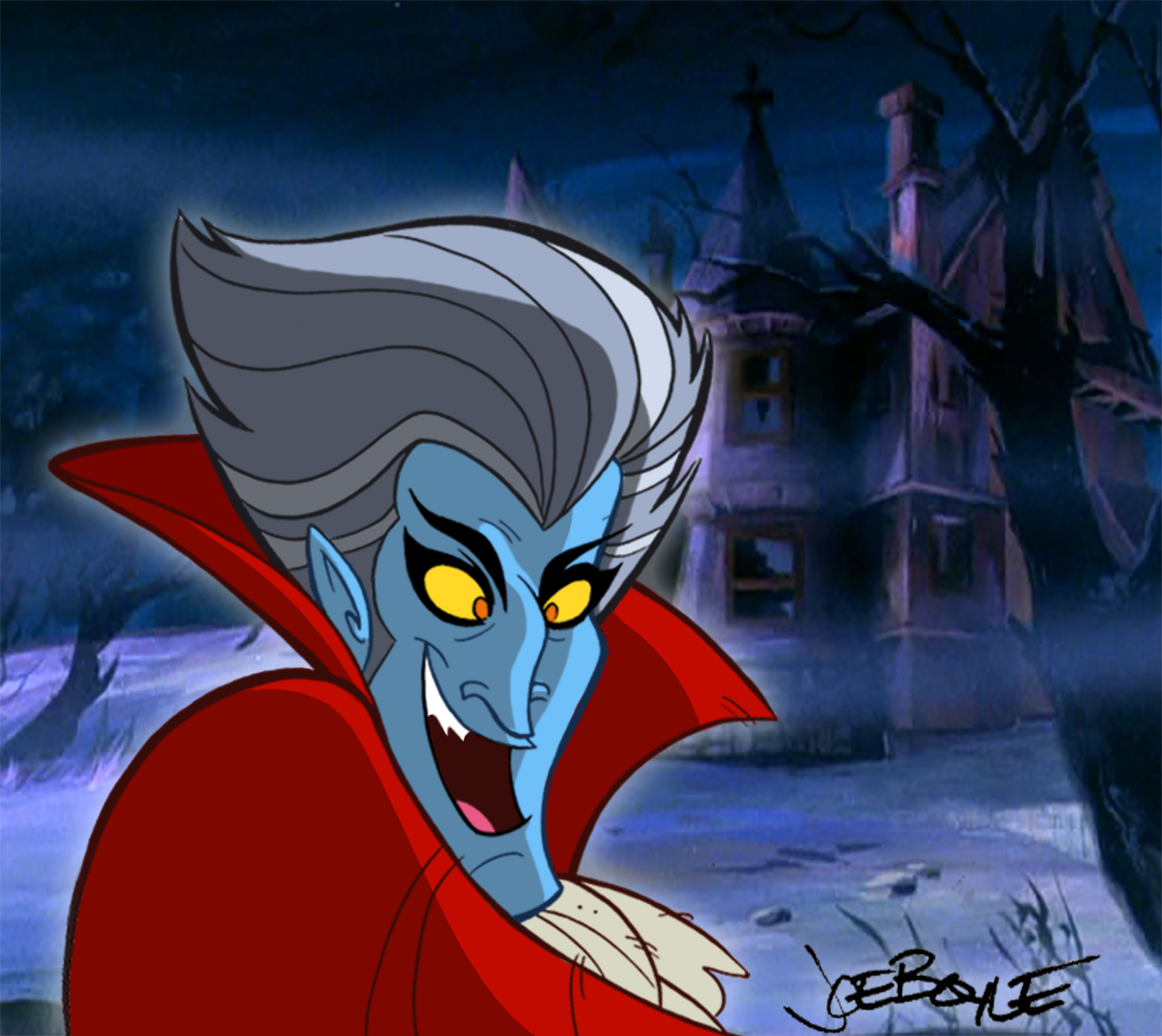 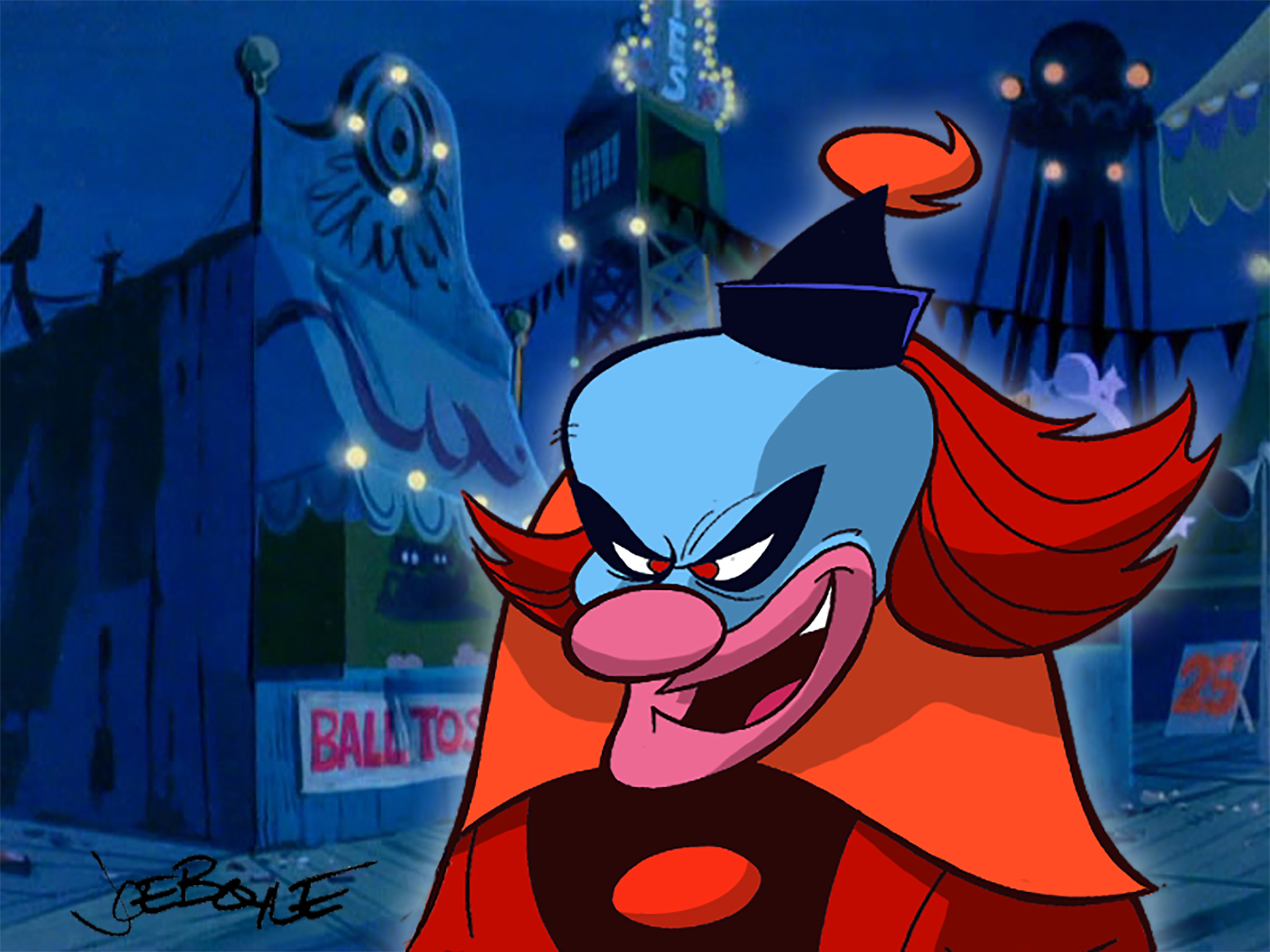 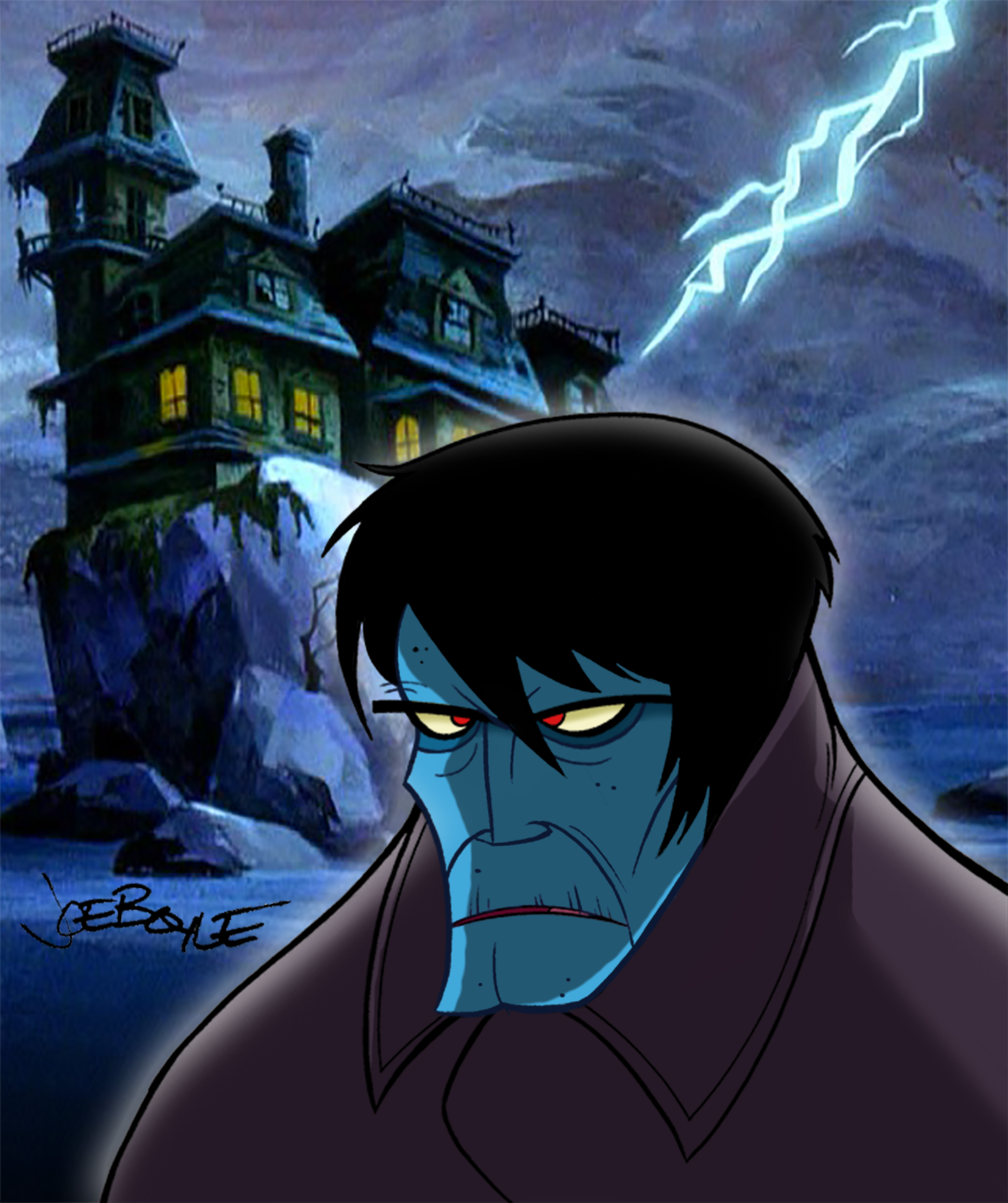 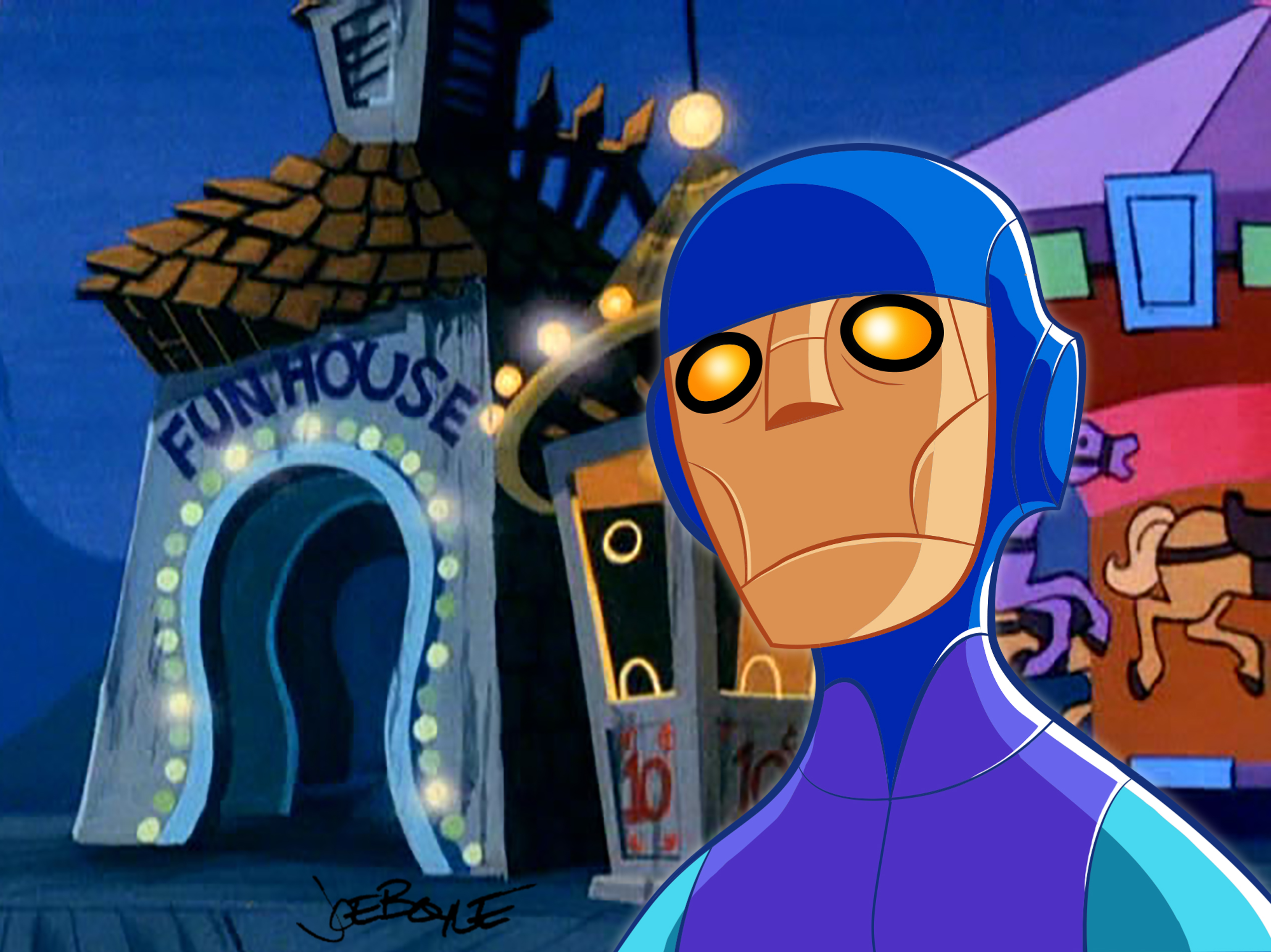 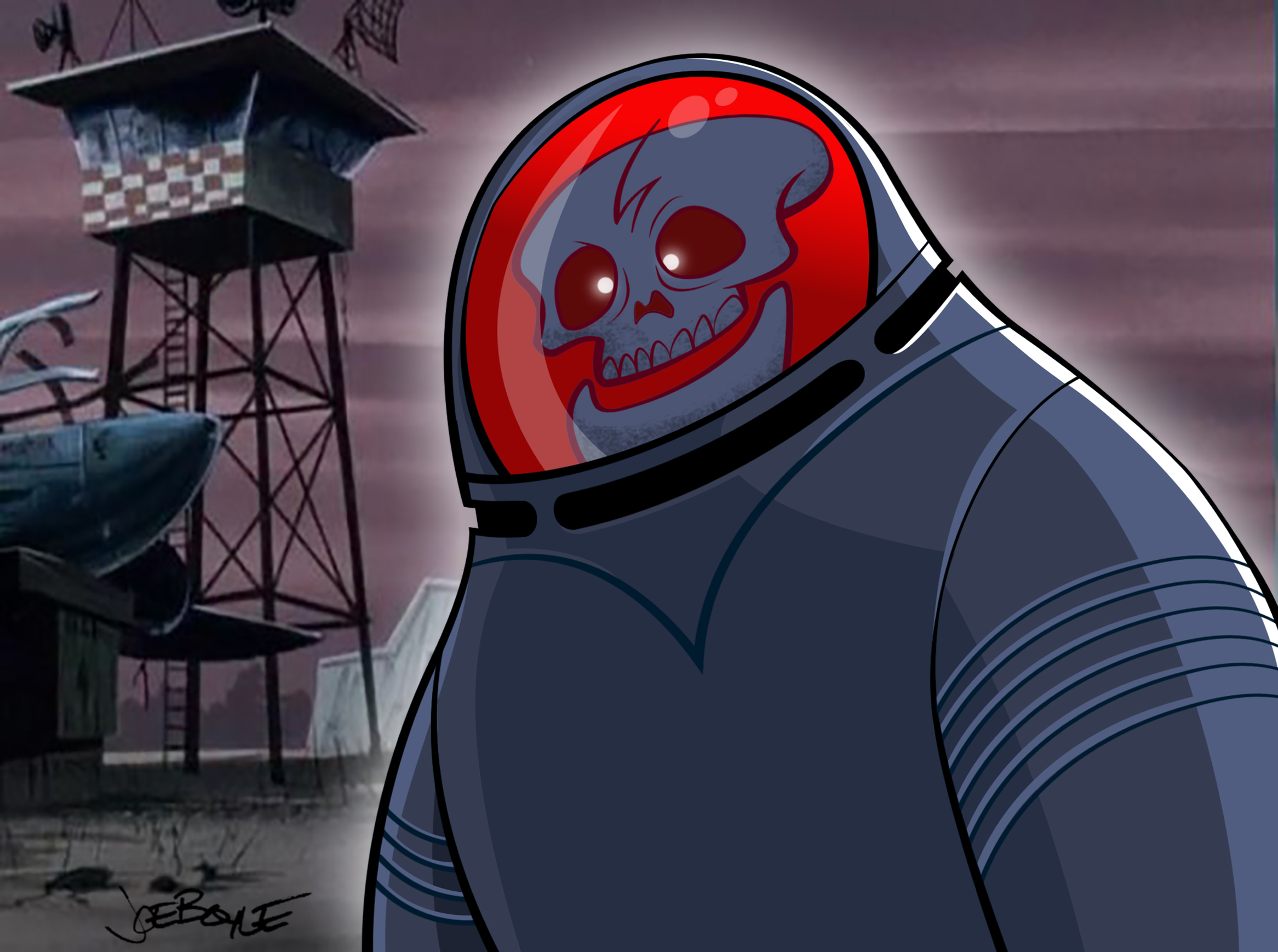 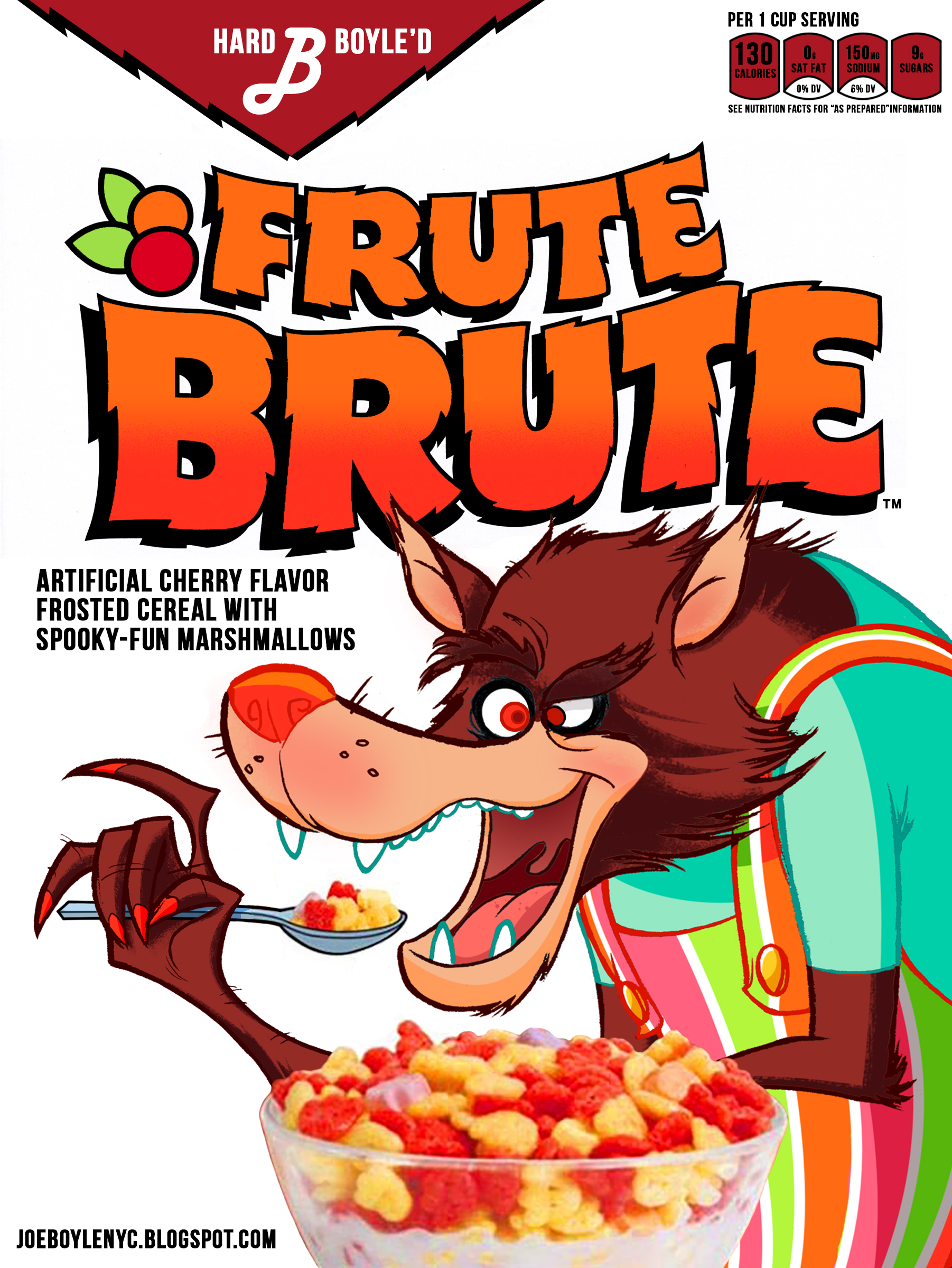