The first time you see Tej Parker, he walks out into the middle of a street race in an all white jumpsuit with a large afro. He’s a referee for the street races, a sort of bookie handling the cash and the pink slips and making sure everyone stays as honest as street racing hoodlums can.

Former racer, Tej Parker (played throughout the series by rapper and actor Ludacris) is a part selling cog in the street racing machine, defined by his loud personality and interest in vehicles. Like every person in the Fast and the Furious universe, Tej is defined by cars. The cars he drives (from a 2002 Acura NSX to a 2012 Lucra LC470), the cars he modifies and the interest he has in them. He doesn’t just know cars, they are running like oil slick through his veins, the steady hum of the engine a beat in his heart. When they hit the big score in Fast Five, Tej’s interest is in starting an auto body shop. He’s a mechanic, a gear head. 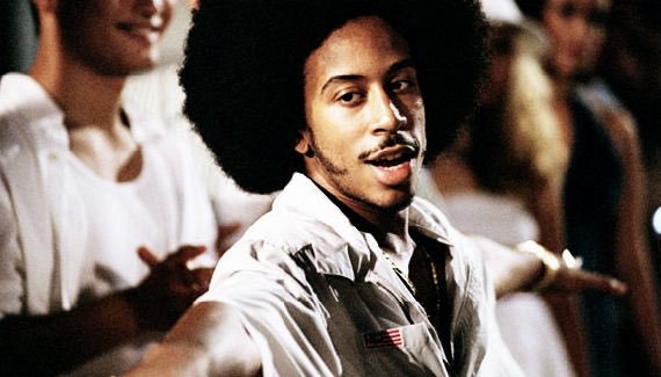 By the seventh movie in the franchise (the bizarrely named Furious 7) Tej Parker is a world class hacker, capable of easily competing keyboard to keyboard with one of the best hackers in the world. He isn’t just the guy who can find that sweet, sweet can of NOS but now he’s the kind of guy that can hack a security system in a high end prince’s Abu Dhabi penthouse.

How? In many ways the saga of Tej Parker is one so clearly shown in the way that the franchise morphed over the course of seven films. In the first film, it’s just about a bunch of street thugs with a chip on their shoulder racing cars and “living life a quarter mile at a time.” The sixth film has them working alongside the US government to fight off a terrorist organization, while the seventh basically involves them being superheroes whose superpower is that they drive real good. It’s a case of increasing escalation. What do you do when you own the streets? You then have to own the city, then the country, and then the world. 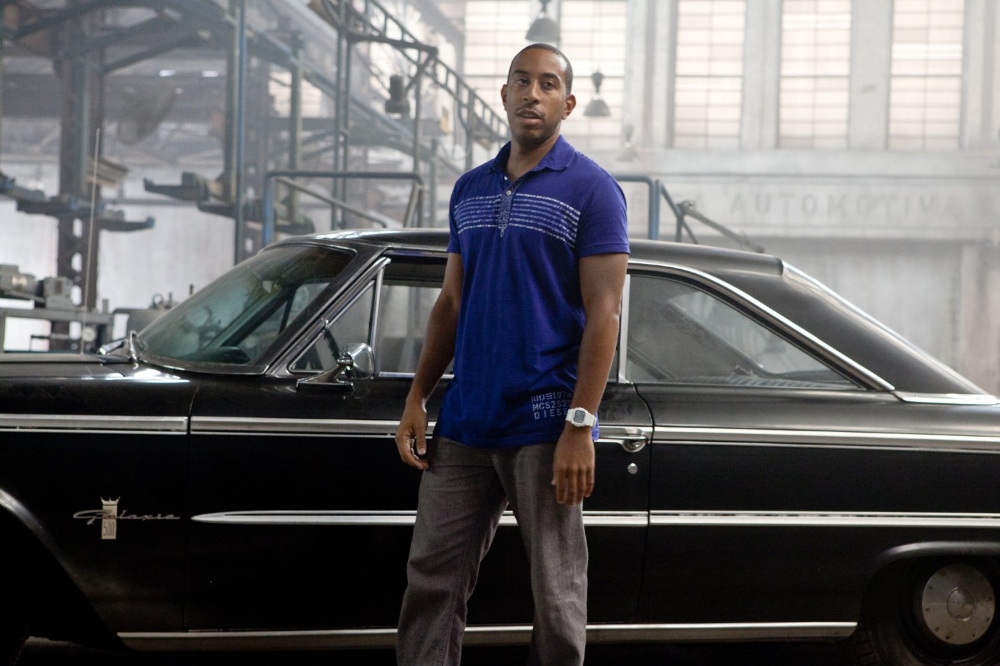 Tej Parker is the growing indication of those changes. In the first film he appeared (2 Fast 2 Furious), he’s just the guy who runs the races. He’s the in for Brian to get back into the street racing scene but he doesn’t need to be anything more. As the franchise grows and morphs, they started to need someone a bit more versatile. In Fast Five and Fast and Furious 6, Tej has become the series Q–the kind of guy with all the right gadgets. He builds a harpoon gun with a NOS can in the sixth film, because everything in this series is better with a bit of NOS in it. Furious 7 needed someone to geek out over hacking and security feeds, to get to know Ramsey, and who better than the resident nerd? So what if they barely established any previous information in coding? Tej is a coder now (and a slick martial artist) and a great one.

By the time the franchise makes it’s now inevitable pathway to the moon, you won’t find me surprised when Tej becomes a gearhead Jeff Goldblum and hacks the aliens systems to save the planet. No surprise at all.

Where Are All The Weird Sports Games?