“Sleepiburgh,” the game’s deep-voiced narrator declares with a snarl evoking a chimera of James Earl Jones and Jeremy Irons, is “a settlement in the fertile farmland near the mountains.”

“Nothing ever happens here,” he continues, “apart from some good deeds and the odd exchange of kind-hearted greetings… a disgusting pit of Hades, in other words.”

Sleepiburgh is the 14th level in the critically acclaimed Dungeon Keeper, the masterpiece strategy title from the mind of Peter Molyneux. This year it celebrates its 20th anniversary and remains one of his most respected works. Playing it on an old Windows PC remains one of my fondest memories – and boy, I played it so many times.

But I’ve never completed Dungeon Keeper, and there’s a reason for that.

Dungeon Keeper is a strategy game where you oversee the operation of a dungeon full of various miscreants. In Dungeon Keeper, you control the Bad Guys and move through levels by eliminating the human Heroes that stand in your way. You use your army of Imps to dig through rock surrounding your dungeon to expand, and lay tiles of various rooms – the Treasure Room, the Training Room, the Library etc.

The majority of the game is about gathering resources, attracting creatures to your lair and fending off the Heroes. Your creatures fight for you and research traps and tools to use against your enemies, in exchange for being fed and housed.

I first encountered Dungeon Keeper when I was 10 years old and was instantly enamoured. At that age, I spent most of my allotted hours at the PC generating Imps from thin air and watching Bile Demons swing their horns in the training room.

It was my introduction to strategy games and it had a playful mean streak that was new to me – perhaps even outside my age bracket. Having played Mario and Pokémon to oblivion, it was funny to be able to slap around your minions and hilarious that the Bile Demons farted clouds of noxious gas to eliminate enemies. The narrator, the Mentor, was cheeky and dark and it opened up an entirely new genre of games to me. 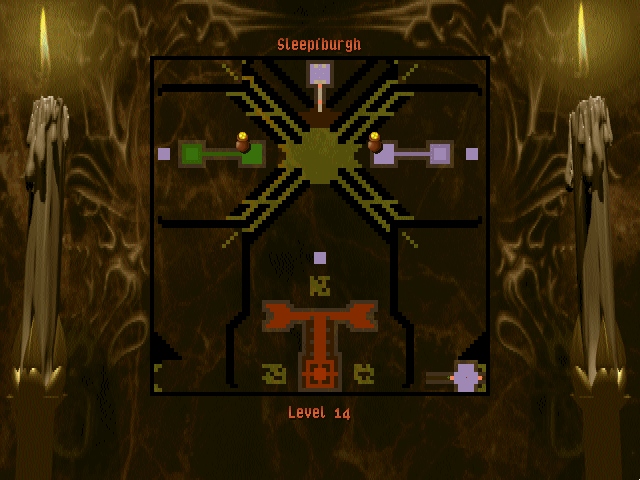 Sleepiburgh begins like all Dungeon Keeper levels – a few helpful Imps to break through the soil and a dungeon heart to protect. Your dungeon design is reminiscent of a church, shaped like a cross, the dungeon heart at its apse. There’s lava flanking the nave and the transepts break off into distinct rooms.

As Dungeon Master, I keep things nice and square. I’m obsessive about 5×5 rooms – the optimal size for efficiency. I mean, obsessive. I play slowly and considered. I take my time. Fortify every wall. I can’t have a dungeon any other way. Sleepiburgh leaves me with a lot of room to expand and before long I’ve built a library, 5×5, in the north-western corner of my subterranean fortress. Importantly, the library is a place of research – it allows you to craft new spells.

Warlocks love to research, so they come crawling out of the Portal into my dungeon, ready to research. And research they do – until only 1 spell is left – “Destroy Walls.” A spell that, as the name suggests, removes the fortifications from an enemy Keeper’s walls, allowing you to dig through them.

However, before it can be researched, the warlocks flee the library.

The Mentor’s explains: “There is nothing left to research.”

I try everything. I thought that without being able to research this one spell, I could never complete the level. I uninstalled, reinstalled, over and over again. I restarted from level 1. But nothing helped. This disc was bugged and I was broken.

At 10 years old, I gave up on Dungeon Keeper. 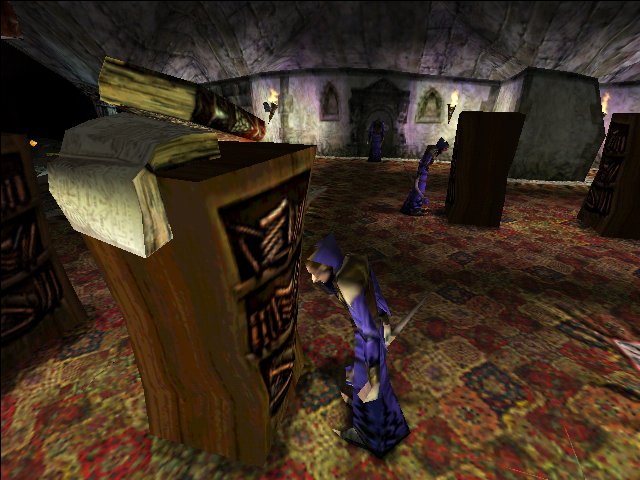 Years later, I’m in high school and my friends are talking about how they used to play Dungeon Keeper. None of them mention any game-breaking bugs in Sleepiburgh. I’m overcome with the urge to finish it. I’ve got a new computer and I still have my Dungeon Keeper disc. I watch the disc drive inhale it.

It’s incompatible with my operating system.

I give up on Dungeon Keeper again.

Later still, it’s 2012. I’m 22. I buy Dungeon Keeper online. For the game, its expansion and a sequel I pay $3.99. A steal. But it’s 2012, I’ve moved onto console games and I’ve started a PhD. All I want to do is be away from my computer. Plus, there’s the nagging thought that perhaps it won’t be compatible anyway.

I give up on Dungeon Keeper again.

It’s 2017. As I’m falling asleep, just before a hypnagogic jerk, I hear the Mentor’s voice float into my head. A strange wave washes over me. Something like nostalgia, something more – like I’ve forgotten to do something I should have done. Turning the air-conditioning off as I left the house. Checking the mail.

I boot it up for the first time in 15 years. It’s exactly as I remember. I make my way through the game’s first 13 stages with little issue, typing silly names in the high score list at the end of each level.

Before I begin I consult an online wiki for information about the level, to see where I was going wrong all those years ago. Surprisingly, it doesn’t mention any known bugs. I thought for sure that all the suffering I went through as a 10 year old wouldn’t have been contained to my Dungeon Keeper disc…

Then I find it – you don’t need to research Destroy Walls to complete Sleepiburgh. Level 14 is designed in such a way that you can blockade your enemies and play at your own pace. When you’re strong enough, you can venture out into the realm and take them down.

Or, you can just use the lightning strike spell to electrocute your enemies, until they collapse in a bloody heap, all from the safety your fortified underground castle. 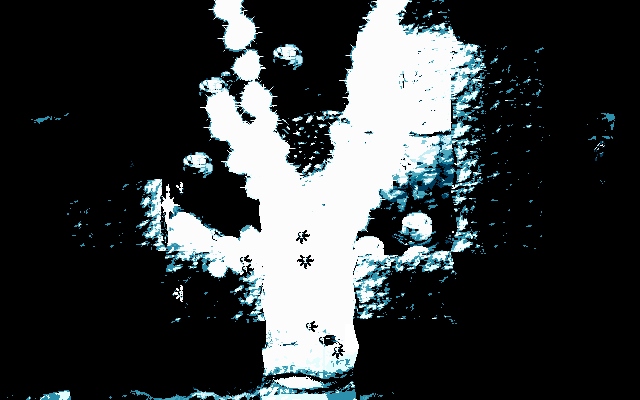 I began to laugh. Cackle, in fact. A truly sad laugh. All these years of suffering and all I had to do was change my strategy? The copy I played as a 10 year old may have been bugged but, in the end it didn’t matter? I’m broken again.

It’s the same feeling I had when I was 10 – the feeling that I couldn’t get through this. I couldn’t finish the game.

But this time, I load my game.

Jackson W. Ryan finished his PhD in medical science and somehow ended up on TV. He hosts GameFest on the Disney Channel in Australia and writes a ton about video games on his blog. To receive free high-fives, follow him on twitter @dctrjack

The Lowdown on Mobile Roulette