This December has been, for me, a month of interesting developments in the way of physical Nintendo wares. Of course, the insanity surrounding the NES Classic remains in high gear. I was in a store where repeated phone calls made for background music – customers seeking scraps of a shipment already claimed by people who walked through the door that morning. Still, I didn’t realize it reached Wii levels of insanity until a few days before the holiday weekend.

Last week, EB Games promised in-store availability of NES Classics to the tune of four units (minimum). A wave of last-resort desperation ensued, much to Nintendo’s benefit and my strict avoidance. Customers, from the disgruntled to the overjoyed, raced to Facebook to relate stories of success or failure, like how being first in line prior to opening didn’t guarantee anything since the shipment had not arrived (and it was anyone’s guess when it would). Crazy as that was, the thick of it was found online, with people rapidly refreshing the product page and still never seeing any trace of an available unit. EB Games later tweeted that more than 1,000 unique customers were on the page when it updated. Wild!

NES Classics may be a rare sighting, but recent amiibo restocks saw to it that Pit and some of the Fire Emblem crew no longer were. Times have certainly changed if I’m able to find highly coveted figures in stores for the first time since the release, figures that normally would have remained on the shelf for no more than 15 minutes. Stupid me didn’t grab Lucina when I spotted her two weeks ago – and going back later didn’t let me correct what was a poor time to show self-control – so I’m still one in four for Code Name: S.T.E.A.M. amiibo teammates. I did stumble upon an uncommon amiibo a week later, which helped me feel better about my bad judgment. 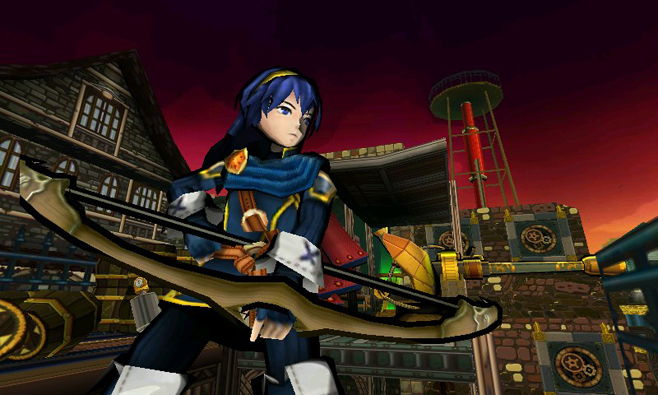 The most noteworthy development, though, concerned the used game market, with EB Games offering a one-day promotion of doubled trade values on current-gen games. I usually frown upon giving them business in this way (I laughed when someone said they’d get $1 for their games instead of 50 cents), but this was a rare case where trading in was a good idea. I confess that although I purchased Star Fox Zero close to launch, I haven’t made time to do a full sit-down with the main game – in fact, I’ve played Star Fox Guard more (probably for its pick-up-and-play aspect). And here comes EB Games, offering $56 for it. I’d never have considered trading it in, period, but at $56? I couldn’t resist, telling myself I’d repurchase it when there’s an opportunity. Other first-party titles sported similarly high trade-in values, and while that didn’t entice me beyond the one game, it was favorable for anyone who felt certain games had run their course (I’d never part with Nintendo Land, but I get why $18 might have been a satisfactory exchange for some).

A money-back promotion this attractive is far from standard – and why should it be, if profits made from lower-value trades and subsequent markup are keeping the business afloat – yet I’m hoping it returns, if only to refresh the available pool of used games. Just the same, I’m glad I took advantage of this uncharacteristically generous offer.

If only I also capitalized on Pit when I had the chance.

Halt the Hun! A Rebuke of Battlefield 1