The best game released this year was Overcooked; a couch co-op arcade-style look at the tremendous cooperation required to run a video game kitchen.

The best game released this year was Battlerite; a re-imagining of the MOBA genre that reignites the fun of classic multiplayer brawlers like Power Stone.

The best game released this year was Darkest Dungeon; a shockingly deep roguelike that can only be compared to some of gaming’s very best.

Were any of these games really the best title released this year? Maybe. Opinions on that matter vary so wildly that trying to come up with a definitive answer is honestly a fool’s game. The real question is, “Did you play any of these games in 2016?”

That’s a true shame. In recent years, the explosion of the indie market has led to an increased interest in the field of niche game design. As game development is no longer the sole pursuit of major studios out to recoup massive budgets, more developers are able to create very specific kinds of games. In some cases, these are games designed to achieve max appeal, but more often than not, they are created to please the desires of their designer.

Or, to put it another way, they’re making games meant to appeal to gamers like them. 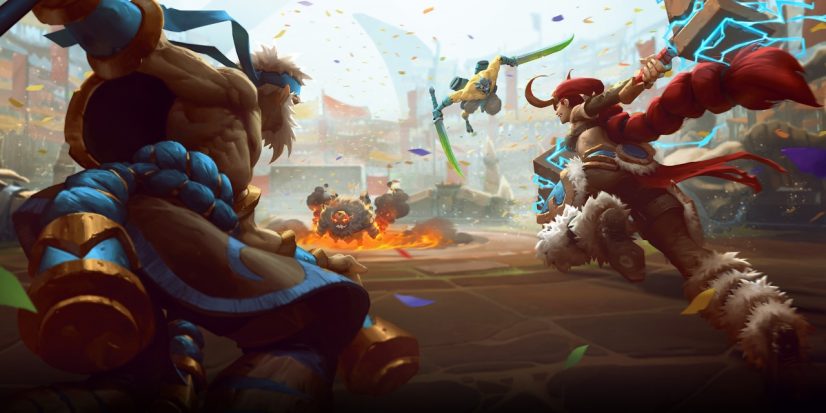 This is where you come in. The odds are favorable that you are a gamer like one of these developers. Maybe you too possess a passion for SNES 2D side-scrollers like the one that inspired Simon Stafsnes Andersen to spend a decade of his life creating Owlboy. Perhaps your sense of humor is the same as the team behind the curiously creative Genital Jousting.

It’s impossible to say with certainty whether or not you belong to any of these camps, but that’s kind of the great thing about the state of the video game industry. You are no longer required to satisfy your particular interests with a small pool of major releases. You are only required to look within yourself and identify what kind of gamer you really are. What kind of titles do you truly care about?

The sooner you are able to answer that question honestly, the sooner you are able to realize that you might be missing out on that mythical gaming experience that seems to transcend entertainment. The kind of game that makes you feel exactly as you did once upon a time when it felt like video games were the only thing in the world. Believe it or not, it’s out there somewhere.

What is the best game released this year? The odds are good it’s one you haven’t played yet.