Firewatch is a game about a man dealing with deep emotional trauma. He reaches a breaking point and the only solution is to leave everything behind and spend a summer working in the Shoshone National Forest. Alone and quiet (for the most part), Henry seeks refuge for his heartbreak amongst the trees, the rocks, the water.

Ansel Adams, famous for his images of Yosemite National Park and the American west was a lifelong advocate for the importance of preserving nature. He thought being embedded in nature, observing it and photographing it, was therapeutic:

“Both the grand and the intimate aspects of nature can be revealed in the expressive photograph. Both can stir enduring affirmations and discoveries, and can surely help the spectator in his search for identification with the vast world of natural beauty and wonder surrounding him.”

Early in the game, Henry finds a cheap disposable camera in an abandoned backpack. He takes this camera with him, and at any time, can take a snapshot of whatever catches his eye. I like to imagine that Adams’ quiet and powerful images of pristine nature drew Henry to Wyoming; to get his own slice of nature where he could heal his tired heart. As I played, I used this in-game camera to mimic some of Adams’ most famous images, partly for myself, and partly for Henry. Whether physical or digital, I hope they inspire you to capture your own slice of nature, too. 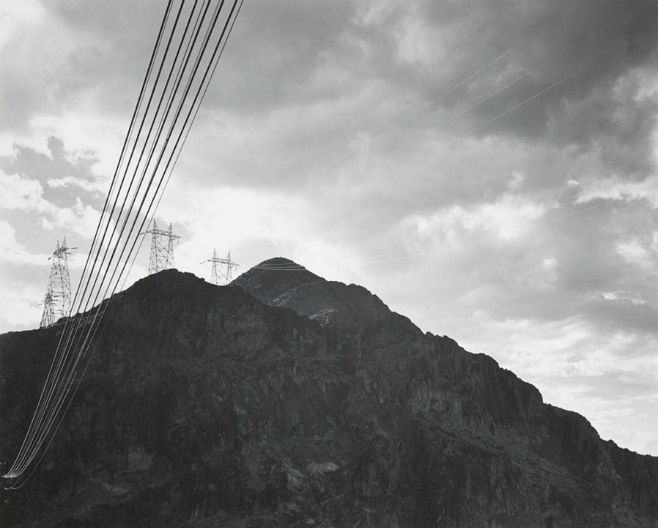 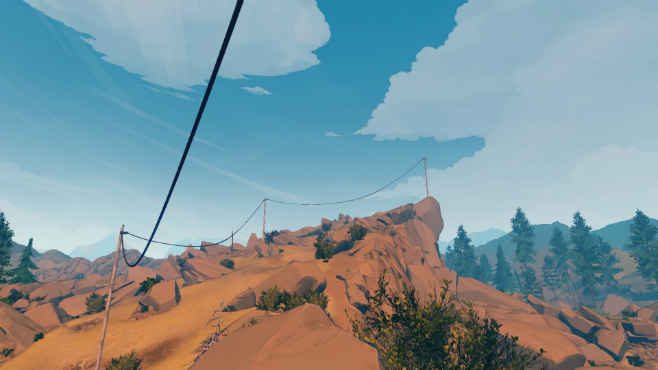 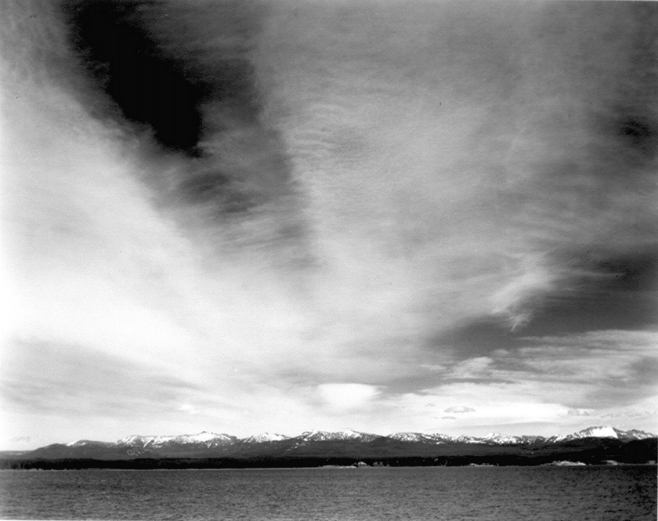 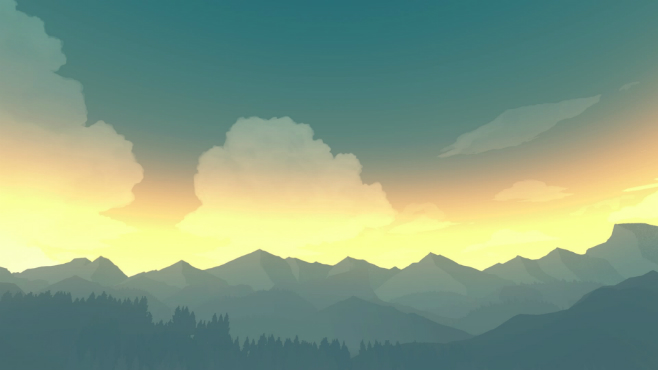 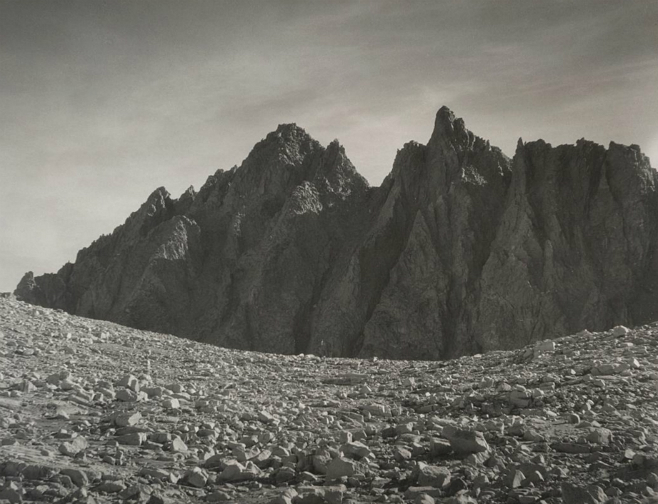 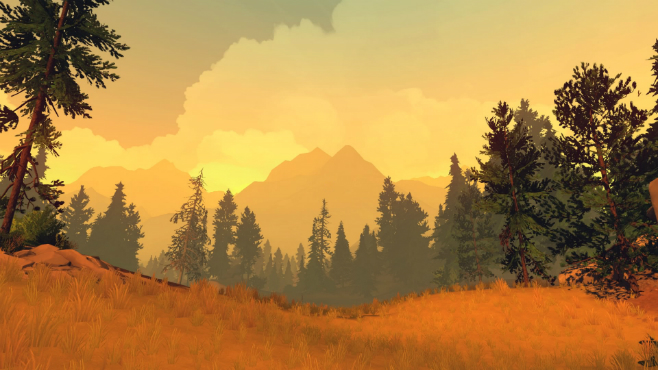 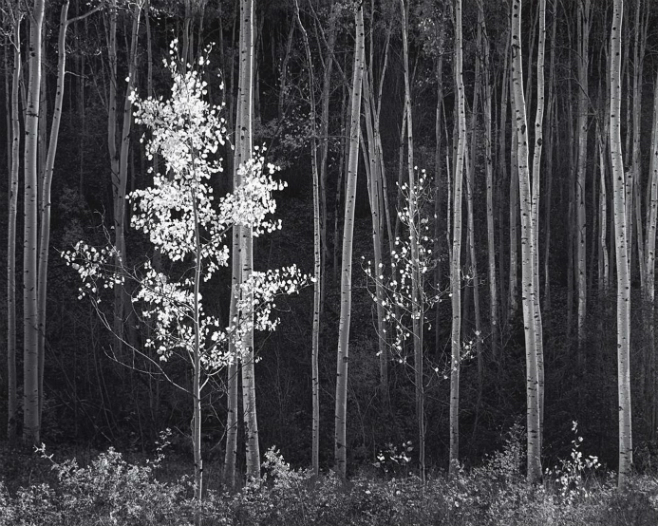 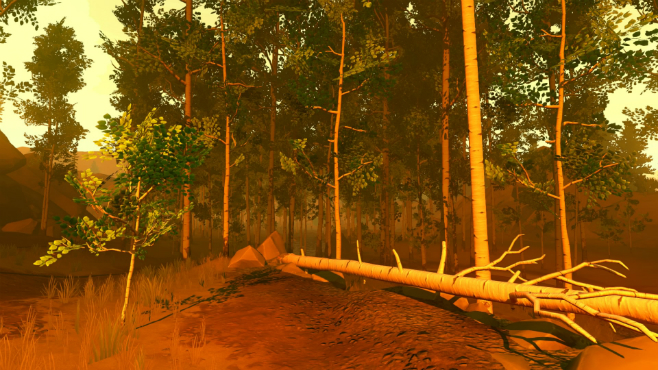 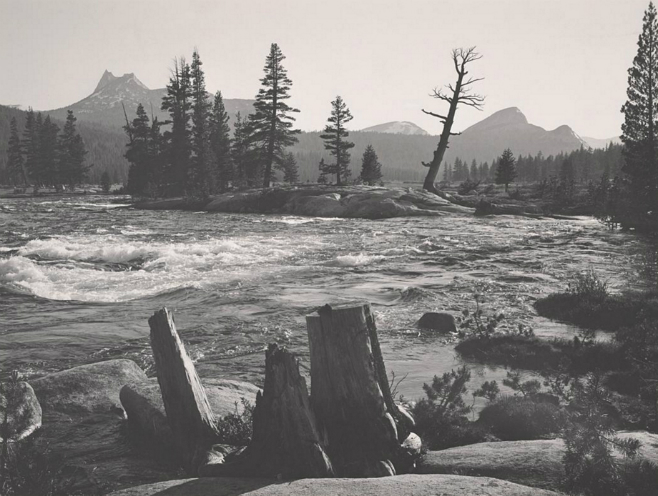 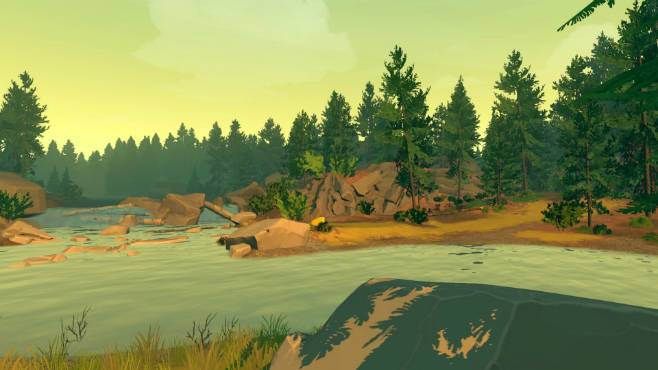 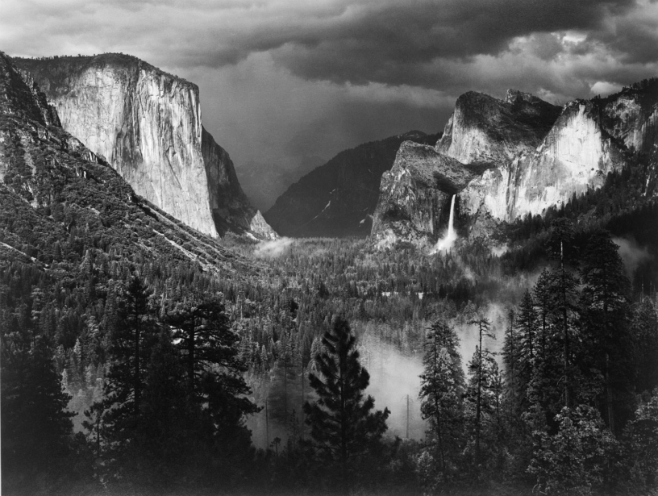 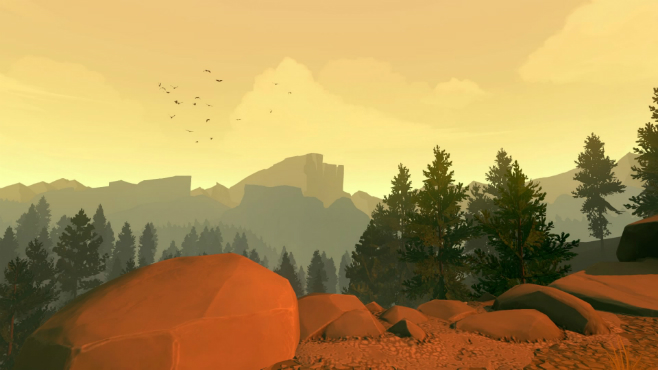 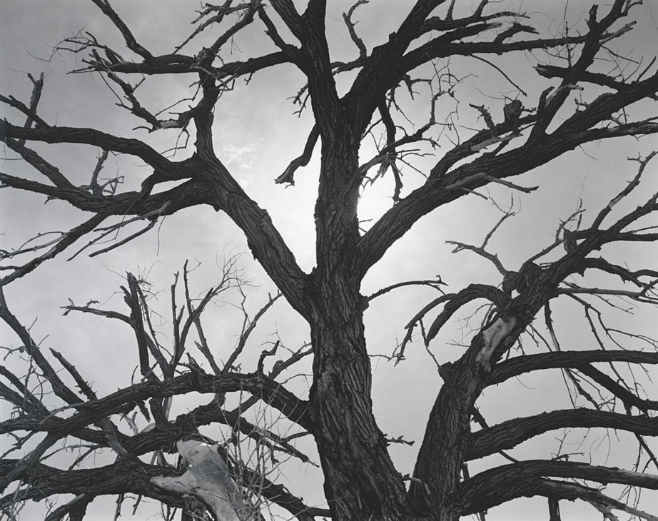 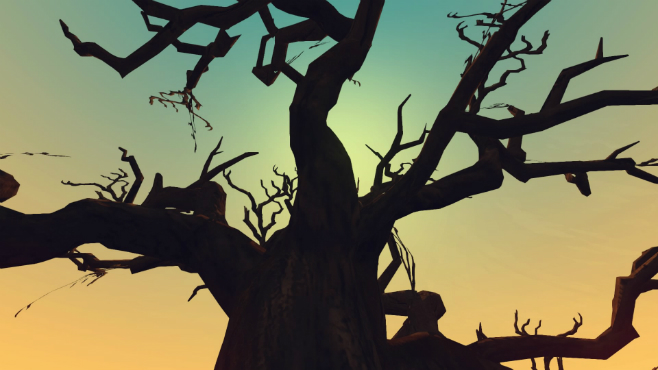 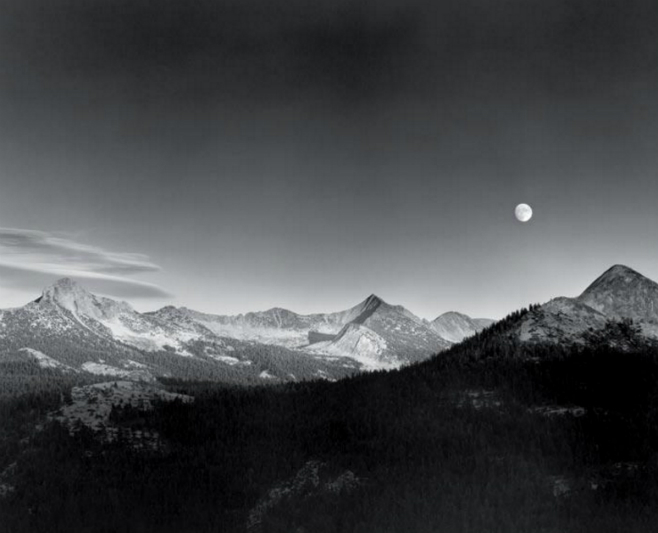 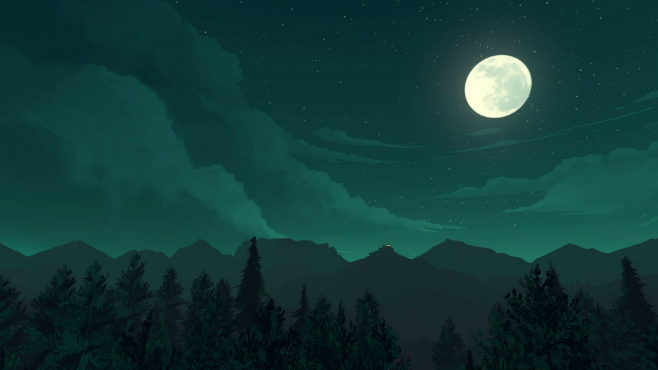 Virginia Is a Game, But Should It Be?

Unwinnable Listens to the Best Music of 2015 – Finale