The video game industry continues to grow at a rapid pace, and with that growth comes increased pop culture significance. With only one true dedicated award show, the anti-mainstream attitude that also comes with a rise in popularity have one large televised target to riddle with skewed opinions. With a staggering 184.9 million players in the US alone, it’s to be expected that some fans’ varying tastes wouldn’t be represented. Many have taken to the web to voice their issues, but there are some important takeaways from the list of nominees that go well beyond personal preference.

At a glance, when frequenting your local brick & mortar retail establishments, console gaming is the most popular platform. Xbox, PlayStation and Nintendo brands dominate floor space with their strategic placements that capture the eye and wallet, while PC gaming often inhabits a very limited, and oft poorly located, set of shelves.

The reality is, the PC gaming community is well invested in digital content. They’re so embedded that the majority of PC gaming representation is most found in digital currency card displays. Sadly, this same limited exposure is reflected in the televised award show, Spike’s VGX, but that seems to be shifting. While this year doesn’t nearly balance the scale, it’s worth noting that two of the major nominees are PC only experiences. Not only that, but the two carry points of origin that are encouraging in the face of continued adversity for the crowd funding and Game Maker platforms. 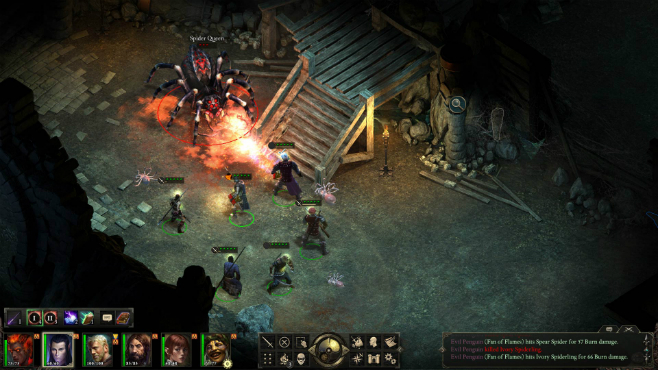 Pillars of Eternity was one of the most impressive Kickstarter success stories, and went on to be critically acclaimed, holding an 89 Metascore at the time of this article. Over 73,000 backers invested $3,986,929 to help Obsidian Entertainment bring this project to fruition. Whether or not you’re a fan of the classic RPG that Pillars is, it’s wonderful to see a fan driven title not only deliver, but be awarded with such a spot on a nationally televised 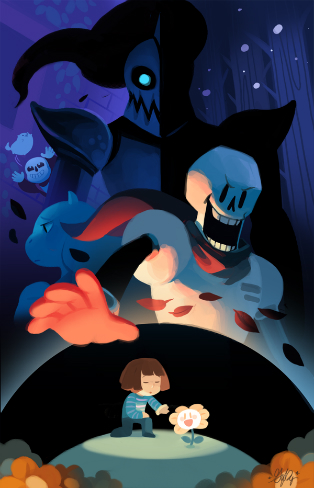 UnderTale, while also crowdfunded at a more modest $51,124, is the more incredible story of the two. Toby Fox used the Kickstarter gained funding to make UnderTale while using GameMaker: Studio, a proprietary game design engine. Fox wrote, designed and composed the music for the title all himself, with some artwork done by Temmie Chang. While there have been critically acclaimed works from design engines such as GameMaker, it’s an
amazing feat to see UnderTale in the company of games with much larger productions behind them.

While some entirely unnecessary categories still exist, like Most Anticipated, and Trending Gamer, there’s one immediately confusing nomination in the Fighting Game of the Year category. Rising Thunder, which was made available to PC players in August of this year, is an attempt at bringing the chaotic combo fighter to a more accessible realm for casual players.

Radiant Entertainment is home to Seth Killian, whom helped develop Street Fighter 4, and Tom Cannon, founder of the Evo Championship series for fighting games. The pedigree is apparent but there’s an issue: Rising Thunder, which has yet to even be reviewed, is not a full title yet. 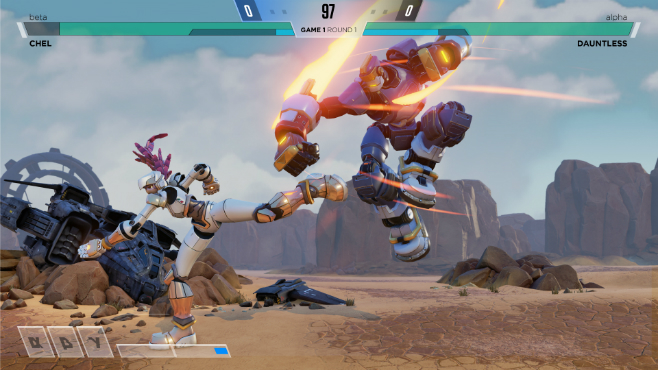 Currently in “technical alpha” status, players have access to the game without fully realized gaming components and a fraction of the fighting roster. The game will roll out as a Free-2-Play title in the near future, but it’s inclusion in the nominees will only murky the waters that have already been soiled by the many games stuck in “early access” purgatory. Whether you find issue with current game models surrounding DLC, season passes, and the like, that all seems rather trivial when an explicitly incomplete game can possibly win game of the year.