(If you missed the run-up to this, get the hard facts on what’s going on and why I’m getting so huffy about it here.)

In the wake of SAG-AFTRA voice actors being cleared to strike I’ve found myself pondering the ramifications of either sides demands and how it plays into game development as a whole.

Opinion pieces have argued that the hard working folks actually developing the games aren’t receiving these benefits, so why should the voice actors? This is a good point. Game development is an unwieldy beast.

If you stop to consider raw man hours versus compensation, the actors are riding the gravy boat. Union voice talent is typically contracted for one, three, or seven days of work, earning them roughly $750 – 2,600, not to mention a plethora of perks should their demands go through. On the other side you have the programmers, artists, producers, sound designers and public relations personnel that even the smallest game studios employ. They can work on a project for months and years with little semblance of a safety net.

The people sitting at the computers actually making the game are absolutely entitled to top notch working conditions. There have been too many stories about drowning in the development trenches at studios like Konami and Trendy Entertainment.

I think able to ensure fair, transparent, well-paying jobs for game developers is an attainable goal, but not for a while. It is impossible to make sweeping changes across an entire industry. Even small changes are hard fought and time consuming, not to mention expensive. Adjustments have to be incremental, and voice actors are the perfect place to start. 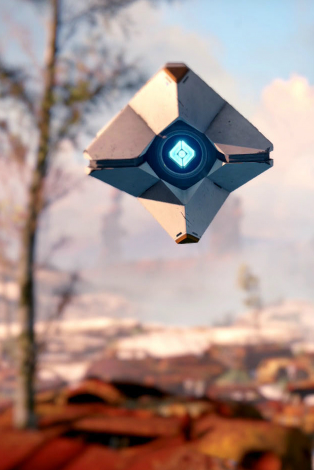 What is the first thing you remember when I mention Bastion? The narrator. Telltale’s The Walking Dead? The relationships you built your party. Uncharted? Nathan Drake’s spastic screams and wry, stupid remarks. And what do you think of when I ask about the Destiny Beta last year? “That wizard came from the moon!”

It’s ironic that the voices in a game are what give it its voice. Steam is absolutely glazed with games featuring competent mechanics, interesting levels, but that none the less end up ranking somewhere around six-out-of-ten.

I have to throw my whole support behind SAG-AFTRA. If they can start to make changes to the way video games are made, it will set a precedent of fairness that will hopefully spread. It’s incredible to look back at how much more legitimized video games have become in mainstream culture in the last 10 years. Looking forward, I can only hope this is the opening salvo for the next 10 years.