When I was six years old I nearly died.

I had a deep and painful cough, for which my parents tried every cough medicine we had, to no avail. So after days of hacking uncontrollably, my mom decided I needed to visit a doctor. Late that night, rather than waiting for morning, she took me to the walk-in clinic. From there I was immediately rushed to the hospital. I passed out in the ambulance and later woke in a hospital bed near my doctor and teary-eyed mom. 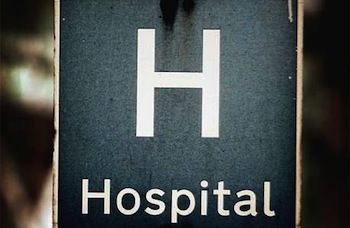 The doctor told us I would have died if my mom had waited until morning to get help – scary news for a still-hacking 6-year-old. Worse, he told us I had developed asthma, a condition in which the lungs’ airways narrow, swell and trigger dangerous fits of coughing known as asthma attacks. My mom and I locked eyes. She was crying now. “I’m so sorry,” she said, “I had no idea.”

Soon I learned asthma’s pervasive effects firsthand. Asthma barred me from organized sports. Asthma let my chest colds evolve into pneumonia. Asthma drowned my parents in medical debt. Asthma kept me on a daily regimen of two to four pills, an inhaler and multiple nebulizer treatments. Asthma, to my dismay, got my green dust magnet of a stuffed T-Rex thrown in the trash.

But before I learned the extent to which asthma would change my life, I spent a hellish week in the hospital. I’ll never forget it for two reasons: I was scared out of my mind, absorbing every detail; and it was the first (of many times) videogames provided solace in a time of despair. 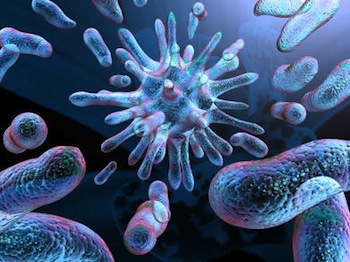 Most of my despair came from that sentence: “He would have died if you waited until morning to bring him here.” These words jarred me. I thought a lot about home and family, but mostly I thought about God, which amplified my anxiety. “Why me, God? Why would you put my family and me through this?” I was therefore irrationally afraid of death at all times. While others carry the youthful idea that they are invincible late into life, at six years old I knew my vulnerability well.

Not the ideal place to ponder impermanence, my hospital room was a dull box of unfamiliar stimuli. It was small, cold and too clean. Its light blues and grays contrasted with the warmth outside my one window. The smell of medicine was inescapable and ironically stifling. Also, they made me pee in a little cup. Here, with needles in my arm, I thought about life and death. For one week this was my home.

An IV chained me to my bed, but my mind was free while playing Sorry!, a simple card-based board game. I had my family bring it to the hospital. “How about a nice game of Sorry!?,” I would ask. While we played, my parents would tell me about home, their work and what was for dinner. They would tell me that everything would be all right and that they were proud of how strong I was. We kept playing. I would usually win, then tease: “Sorry! Try again?” We played until they were sick of it. Then I played with my nurses until they were sick of it. Until then, I forgot why I was there. 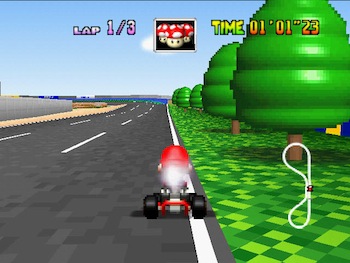 Then I was alone. I feared I wouldn’t see my family again – I thought more about death. Why didn’t I die? Might I still die? What would happen after death? Death. Death. Death.

Then a nurse entered, pushing a stand that carried a television, a Nintendo 64 and Mario Kart 64. It was either a perfectly timed coincidence or divine intervention. Like Sorry!, Mario Kart distracted me from my own thoughts. I slung shells and tossed banana peels while ensconced in the vibrant, open tracks. But Mario Kart wasn’t a mere distraction. The races were something my 40-pound self could dominate. I was comforted and empowered. On the nights the hospital’s shared N64 found my room, I slept well.

It was escapism in the best sense of the word. Games became therapeutic, a mental distraction whereby plastic game pieces or karts replaced unpleasant thoughts, physical pain and a general sadness. Through games I escaped the lingering thought that I nearly died and the insidious idea that I still could.

I slowly outgrew asthma. Stays at the hospital became less common and I quit medicating. Today I rarely even wheeze. I did not, however, outgrow games. At home, during nebulizer treatments, I played Pokémon Yellow on my Game Boy. Every day I was sick, I played games. All those days stuck indoors, away from the pollen and dry heat, I played games. Soon I played games every day, sick or not. 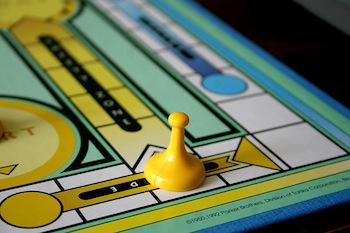 The medium’s innate ability to distract grabbed me, but its ability to empower, entertain and engross never let me let go – through the good and the bad. I’ve played games through three console generations, four breakups, and a large number (I’ve lost count) of hospital visits. Games are why I have met some of my best friends. Games are why I write, why I’m interested in criticism, why I’m an English undergrad. Games, I have learned, have given my life a sense of direction. My near-death experience, asthma and games shaped me into, well, me.

When I was six years old I nearly died – and I’m glad.

Brad Tramel still grieves his stuffed green T-Rex. You can console him on Twitter @bradtramel.

Skylanders vs. Ni No Kuni