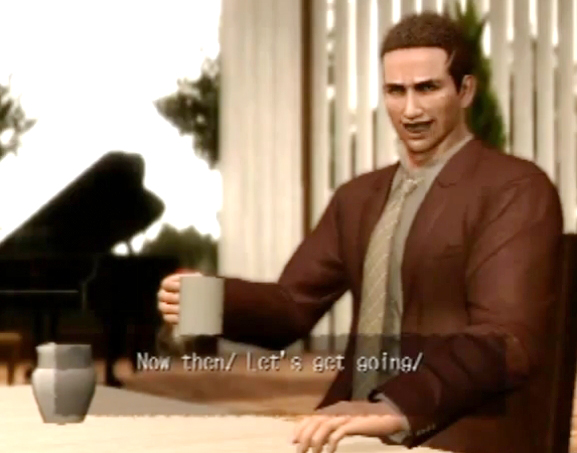 Every Monday we will present to you the five best links that we come across in the hopes that they will entertain, edify, charm and distract you. Save one for each day of the week or check them out all at once – the choice is yours. Just know that Unwinnable has your back. Don’t worry, we’ll warn you if you boss is coming.

So pour yourself a cup of coffee, sit back and let the internet entertain you. Our first link is for Paganomation, a New York City based animation studio headed up by David Pagano, a man who appears to be obsessed with heavy metal and LEGO, if this video is any gauge. Our kind of guy.

Next up is the exhaustive case writer J. P. Grant makes for Deadly Premonition to be counted as 2010 Game of the Year. Running through an introduction, seven parts and an epilogue, it is in turns a hilarious, perceptive and insightful look at one of the strangest videogames in recent memory. A taste, from the first part:

Like many of us, York loves his coffee – but he also reads prophecies in the swirling of the milk. Over dinner with his new friends in the local police force, he casually describes horrific crimes (a man who uses victims’ remains as kitchen utensils, a serial rapist with over 800 victims) while enjoying a steak and a beer, oblivious to his companions’ shocked reactions. At one point early on, he seems more interested in the taste of a homemade biscuit than the details of the murder case he’s investigating. 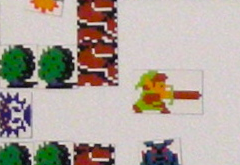 Once you are through with that, take a look at RetroUSB, an online store specializing in homebrew NES games and other retro themed videogame merchandise. We’re particularly fond of their Fridge Levels – magnets that let you create your own classic videogame levels (Legend of Zelda, Super Mario Bros. and Donkey Kong themed sets are currently available) on the door of your refrigerator.

A little more perplexing is the announcement that there will soon be Star Trek Mr. Potato Heads on the market. We’re still trying to figure out what to make of that.

Lastly, there is this, which needs no explanation: