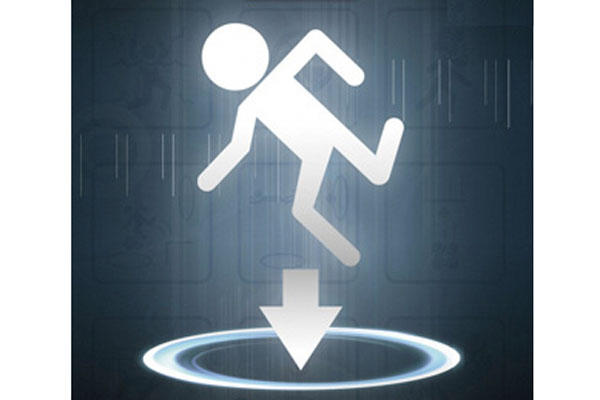 If I recall correctly, the night before the Sony keynote presentation went something like this*. I was at a hookah party with Gabe Newell, managing director of Valve. After all, we share a few of the same passions and interests but eventually the conversation turned to videogames. Wearing a dark green robust kimono Gabe reached out to me and put his hand on my shoulder. Nervous, I tensed up a little bit. In the most articulate and clean voice I had ever heard, he whispered into my ear, “I can change the speed of time. Did you know that?”

“What? No, I didn’t.” I said, not letting my guard  down as he leaned back into the couch. He sipped a drink with half a banana coming out of it. 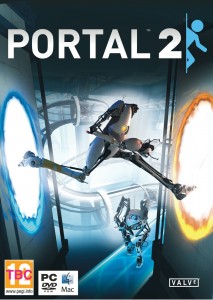 “That is what the public says. Valve Time.” He paused. “A bit of a joke as I see it, due to our release schedule tardiness. Let them have their fun, for I will do something that will drag the digital media kicking and screaming years into the future. A reliable source of distribution and storage across multiple platforms, hah!

He was then lead from the recessed lounge area by  his ever changing sets of fraternal twin body guards.

“Word of advice, Mr. Moran.” I perked up and looked through the haze of smoke.

Then he turned and was gone.

Having an incredible hang over that morning and moving into some kind of 24-hour bug, I was unable to attend any more E3 events. That is why my reporting on E3 itself is so limited.

Here you see Gabe looking a little disheveled from a night of living life to the fullest:

However, it is now official. A press release has now been released covering the topic of Portal 2, PS3 and Steam.

Marking the debut of Steam functioning on any next generation console,the features shipping in the PS3 version of Portal 2 include cross platform play(PC/Mac vs. PS3) for multiplayer games, persistent cloud-based storage of PS3 saved games, and cross platform chat (PC/Mac and PS3).

In addition, those who purchase Portal 2 for the PlayStation 3 may unlock a Steam Play (PC & Mac) copy of Portal 2 at no additional cost by linking their PSN and Steam accounts.

Much like the release of Steam for Mac, with the client now being available for PS3 it opens a lot of possibilities as to how games and the social experience with them is handled. What is next? Steam for Linux?

He Opened His Mouth and Light Filled the Room