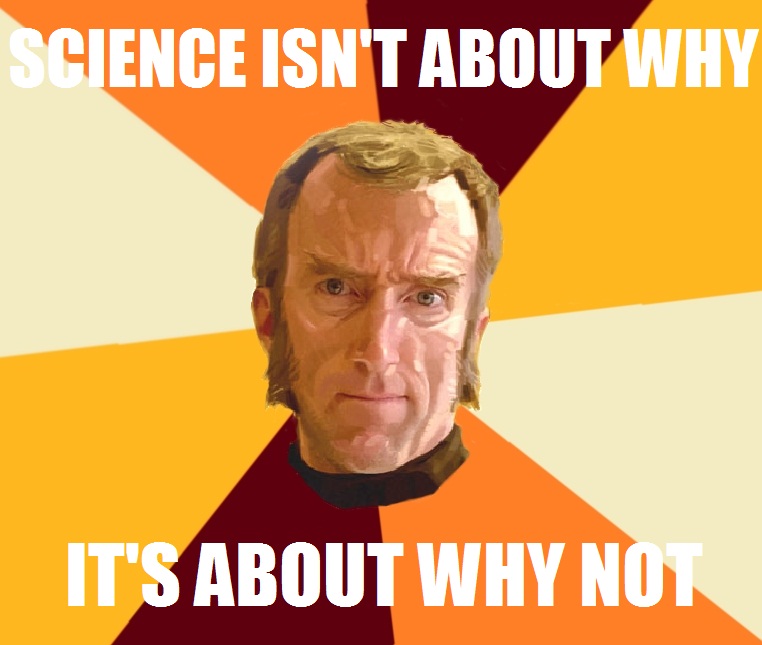 “What is known and what is unknown, Mr. Moran?”

“What does it mean to you when I ask you what you think of the cartoon Cat Dog?”

“I think of another late 90s cartoon I didn’t really watch. Why, Gabe?”

“I think of it as the ability to have the power to know oneself from both sides of an equation. To know and experience the other side of the coin at the same time, Mr. Moran.”

The waiter came by and served us soup. It was a white coconut soup with large pieces of eel.

“But please, embrace my silly game. Humor me. You didn’t actually think this wasn’t planned all along?”

I looked away from his heavy gaze. “No I didn’t. I never believed it for a second.”

I looked up. As he stood, I caught his eye while he straightened the shirt of his tan walking suit. He walked up to and faced the window. The window was dark. “Have Robin turn on the sun,” he said in a softened sarcastic tone, creating a blackboard of water vapor on the cool window. A nameless assistant stood at a wooden podium near the front door. He turned and picked up the wall phone behind him and whispered something into the receiver. Gabe turned his attention back to me. “Come watch this with me, Mr. Moran.” We looked out as light began to fill up the northwest landscape.

“I can make it summer wherever and whenever I want. DLC this summer, Mr. Moran, all platforms.” He turned his head and locked eyes with me, “It will be free, as God intended, Mr. Moran. Portal 2 DLC No. 1 will offer new test chambers for players, leaderboards, challenge mode for single and multiplayer modes and more. Targeted for release this summer, Portal 2 DLC No. 1 will be offered free of charge for the PC, Mac, Xbox 360 and PS3.”

Coffee Break From Beyond the Grave