Yesterday, Columbia Pictures released the first image of Andrew Garfield in the brand spankin’ new Spider-Man outfit. Well, sort of. It’s basically just the torso of the costume. We don’t even see Mr. Garfield’s face as he’s hanging his head like a good Peter Parker. 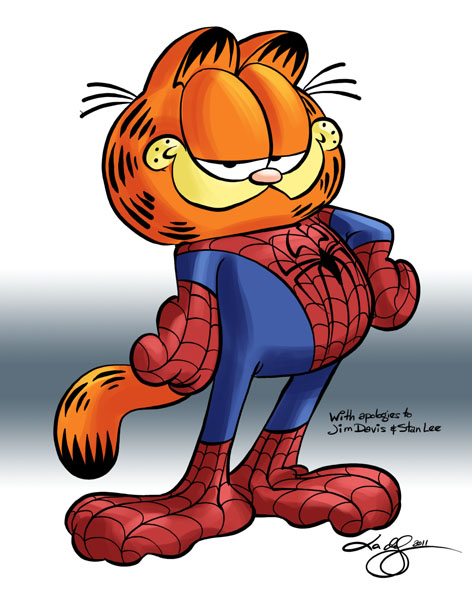 Here, this should work. 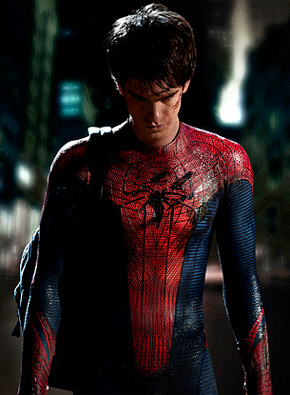 This little press release doesn’t really tell fans all that much. It’s a press release after all, not a news story. It’s meant to generate buzz for the upcoming Marc Webb helmed Spider-Man reboot, and I’ll say it seems to be doing exactly what it’s supposed to do. So kudos to you, Columbia Pictures Marketing Department, the Internet fan base (myself included) is doing exactly what you wanted in a shameless attempt to garner hits.

Well, since you, Dear Reader, have taken the time to look at this posting, I suppose I should show you something I like about, Spider-Man, right?

Personally, I think Spider-Man’s mask makes the costume. See, there are two different takes on the Spider-Man mask; one with small eyes and one with big eyes. Confused? Here,  let us illustrate. 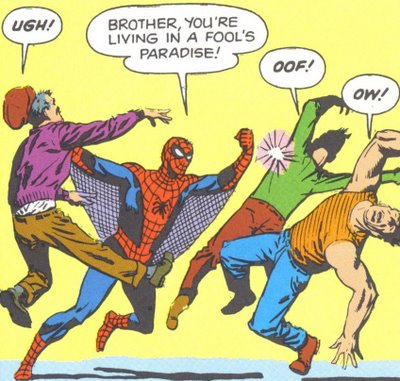 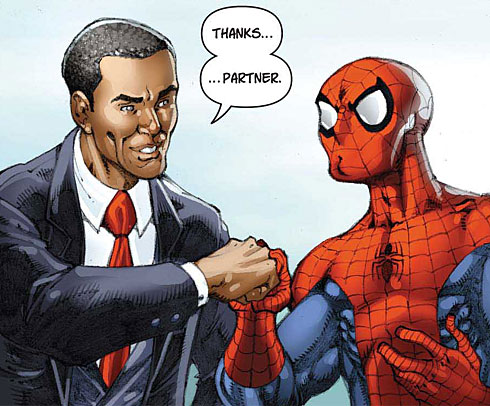 Personally, I like Steve Ditko’s small-eyed Spider-Man, but I will say the big-eyed Spidey keeps better company.