[Blows off dust] Hi everyone! Welcome back to another edition of our little non-existent video store at the end of time. Once again Orrin Grey, Skeleton, has agreed to let me take Friday nights off while he minds the Unwinnable Halloween Video Store Recommendation Wall. So, if you’re in the moon for some creepy delights, here’s Orrin!

At one time or another, we’ve all watched something we shouldn’t have – or something that we felt like we shouldn’t be watching. Whether viewed at a midnight screening, squinting through the squirmy static of a pirated TV channel late at night, or rented blind from the video store, there’s something about finding a movie that feels forbidden. For many of us, it becomes a compulsion, a motivating factor, a high we’re continually chasing. For others, it remains a one-off, but it’s one that we almost always remember.

With a new Hellraiser movie out, I figured I’d start this year’s Unwinnable’s Halloween Video Store off by having Team Unwinnable pull some movies from the shelves that made them feel like they were watching something they shouldn’t have been, whether it was something they saw way too young, or something that simply caught them unawares. For those who’re looking for some transgressive scares this season, these should get you started… 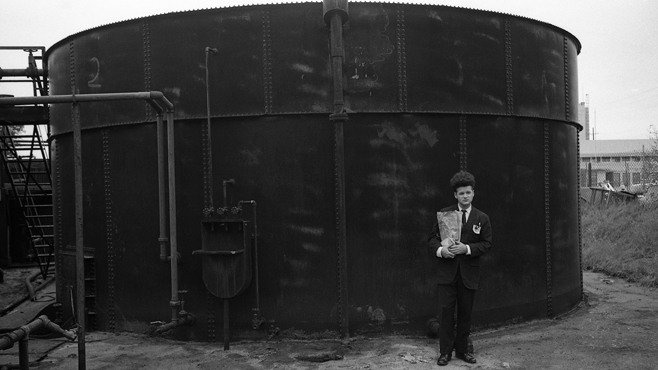 I had no idea what I was getting into when I started watching Eraserhead. All I knew is that it was well-known, and was directed by David Lynch. To be honest I wish it was more easily identifiable as a horror movie, because that would have been less disturbing. 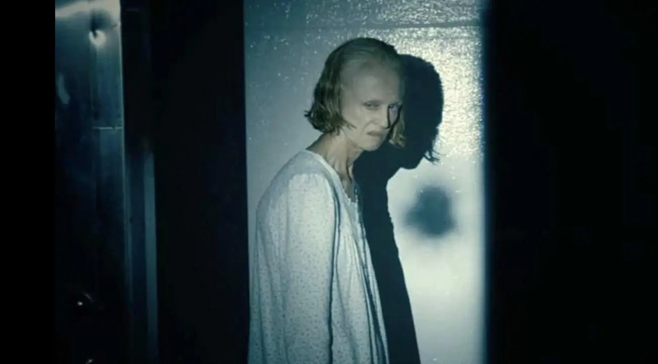 I’m not going to say that 2014’s The Taking of Deborah Logan should be looked to for a productive treatment of dementia. However, it is a film as uncomfortably intimate as it is terrifying with a climax that left my jaw on the floor. Go for the found footage spooks, feel like you want to leave for the familial tragedy you’re a voyeur to, stay for the supernatural shockers. 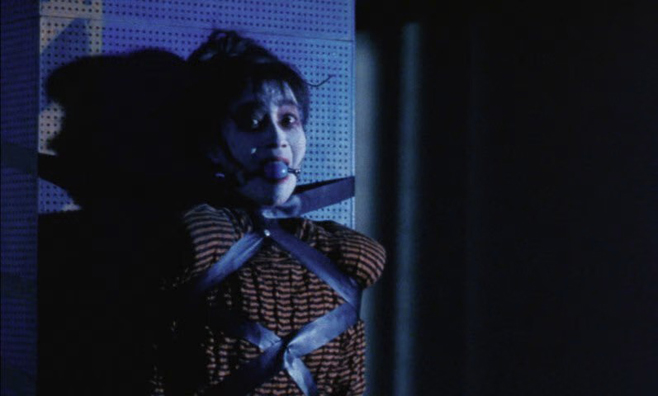 I first encountered Evil Dead Trap back in the ‘90s, when the internet was still the Wild West. Even back then, when all I had to go on was a grainy fan page in slapdash HTML, it felt like I had stumbled upon something forbidden. I didn’t actually see the movie for literal decades, and by the time I did I had seen an awful lot of other movies that were designed to shock, to push boundaries. So when I finally watched Evil Dead Trap, I didn’t expect it to still feel transgressive – but it did. Or maybe like a transgression. Like something beamed in from another, more disturbed universe. 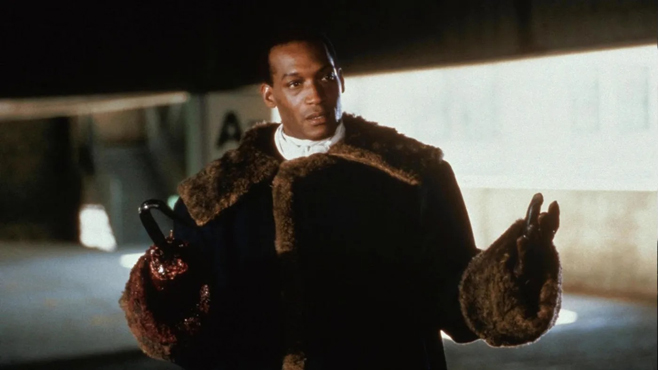 Basic, I know. (ed. note: Candyman 1992 is a pantheon tier horror film. There is nothing basic about this.) 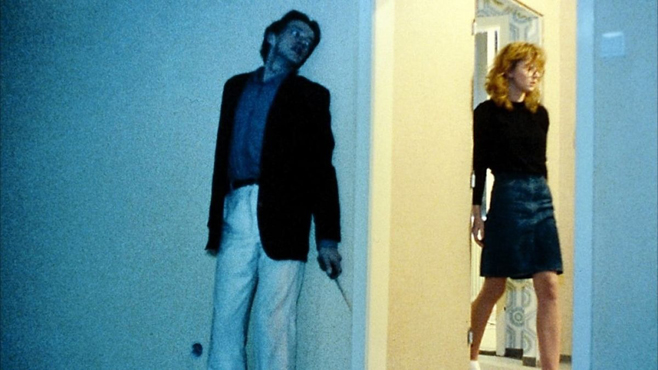 I’m not a filmmaker, but this feels like a filmmakers movie to me, in the way an under-appreciated comedian is considered a “comedian’s comedian.” The camera work is incredibly aggressive but evocative and precise. The sound work is immaculate, cleanly conveying exactly what’s happening without frills but still driving the action. The early scene in the diner, where our serial killer noshes on a sausage while eyeing potential victims epitomizes Kargl’s directorial skill, combining the sound and visuals for a memorable piece of abject horror in a movie full of it. You can see Angst’s influence across  the next three decades of Euro-hyper-violent art house cinema in movies like Man Bites Dog and Irreversible, but it continues even to today in the Safdie Bros. deft directorial anxiety in Good Time and Uncut Gems. I wouldn’t want to recommend this movie to anybody, but it is an important film for understanding the development of art house cinema since it’s release. 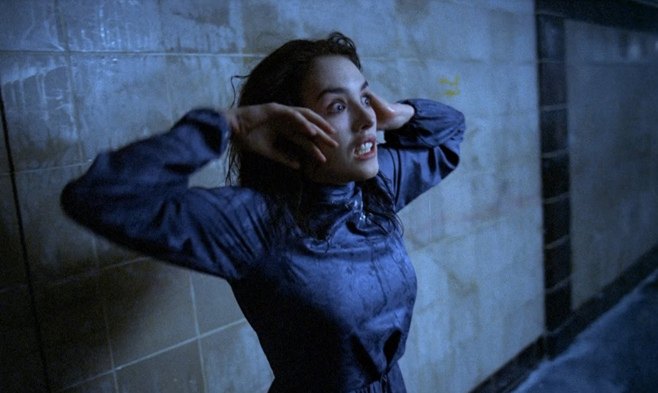 Isabelle Adjani is absolutely revelatory in this very strange, disturbing divorce film that absolutely does not go the way you think it might. 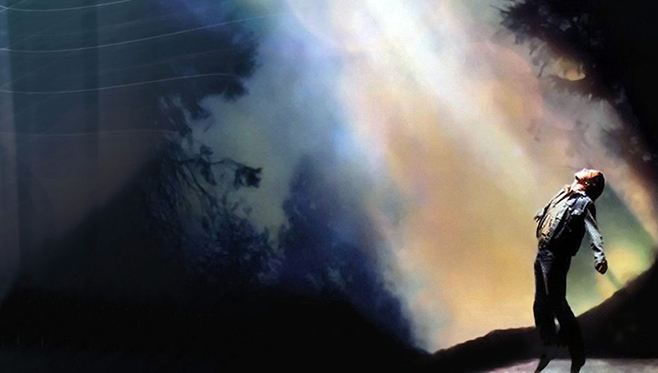 I spent ages trying to find this movie. For years, it terrorized me as a film I’d seen only bits and pieces of as a child in the basement with older kids on a dark evening while all the parents were hanging out upstairs. It messed me up. 20+ years later I found it.

Don’t Go In the Woods