It took me more than a decade to discover this, but I’m becoming increasingly convinced that my favorite genre of film is time travel movies starring Rachel McAdams.

I love time travel. My favorite movie – Groundhog Day – and my favorite TV show – Twin Peaks – both have elements of it.

But neither of them has Rachel McAdams, and so they do not qualify for what I’m coming to believe is my ultimate cinematic weakness.

To the best of my knowledge, the genre that I just found out A) exists and B) might be my favorite, consists of four movies, listed below in chronological order:

The fourth one technically might not count, as Rachel McAdams, at least from what I can gather, is not the star of the film. Either way, I haven’t seen it. In fact, I’ve only seen two of these. But cut me some slack: My realization that the above could be a list of my four favorite films ever only came earlier this morning, after I finished watching my second Rachel McAdams Time Travel Movie (RMTTM) – The Time Traveler’s Wife. I am curious to watch the rest of the list now, naturally, but I will need time to reload my tear ducts after the workout they got over the entire second half of the film (and then again later in the shower).

The first RMTTM I saw – back when I didn’t know it was a thing, or that it was my kryptonite – was About Time. In it, Domhnall Gleeson is married to Rachel McAdams and, without giving anything away, his unique relationship with his father – and the heart-wrenching decision he must make with Rachel McAdams as a result of it – basically tore me to shreds. The film is a bit more about General Hux and General Hux Sr. than about the woman of my McDreams, but no matter. It wrecked me. 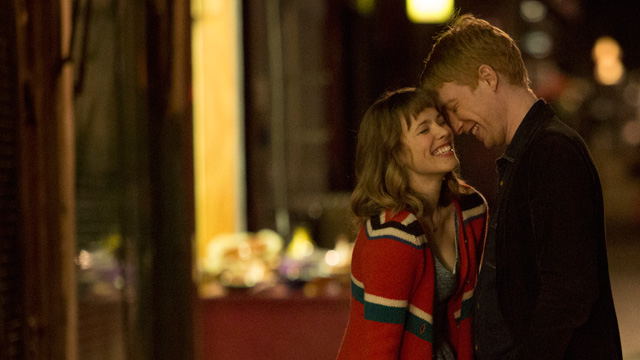 Lest you doubt my About Time cred: On my honeymoon with the Wife of the Year, our resort was showing double features on the beach. I got mixed up and thought About Time was on the playlist, and, wanting my new bride to see it, I breathlessly convinced the staff to play it first. Their surprise at my eagerness made a lot more sense when it turned out not to be About Time after all, but a sci-fi thriller called In Time. (We watched the movie anyway. I wasn’t about to get out of my beach chair in full view of the resort staff after lobbying so hard for it.)

Still, I had long thought About Time was a one-off. Had I been aware that there were other time-travel tearjerkers featuring Rachel McAdams, I might have written this column a long time ago. Alas.

It also helps that I have a paralyzing weakness for Rachel McAdams, full stop. I remember feeling a bit embarrassed by how much the end of The Notebook broke me, but in hindsight it makes perfect sense.

Years later, I ran into her on the street. I usually have no trouble shouting out a friendly “I love your work!” as I casually walk past a celebrity in Manhattan. But she was simultaneously spotted by a pair of teenaged girls, and, as they posed for a picture with her, I stood a few feet away, frozen. I became the third starstruck teenaged girl out there on West 34th St. – minus the lifelong proof of a shrieking selfie.

So, you can tear apart The Time Traveler’s Wife for a million reasons but I was simply no match for it. I was already long gone by the time of the reveal at the end. Spoiler alert: the reason Eric Bana had traveled back to the spot where he would meet Rachel McAdams as a girl, the reason he was drawn to the woods surrounding the meadow, was because, years later, it would be where he was accidentally shot and killed by Rachel McAdams’ own father. A place of trauma that became a flash point in time. Thus, a tragedy becomes a love story, which, sure enough, leads to the birth of a wonderful time-traveling daughter whose dad dies when she is only five, which just so happens to be the same age as my oldest son, and suddenly I can’t see the screen on my phone as I type this column so probably, I should just wrap it up already. 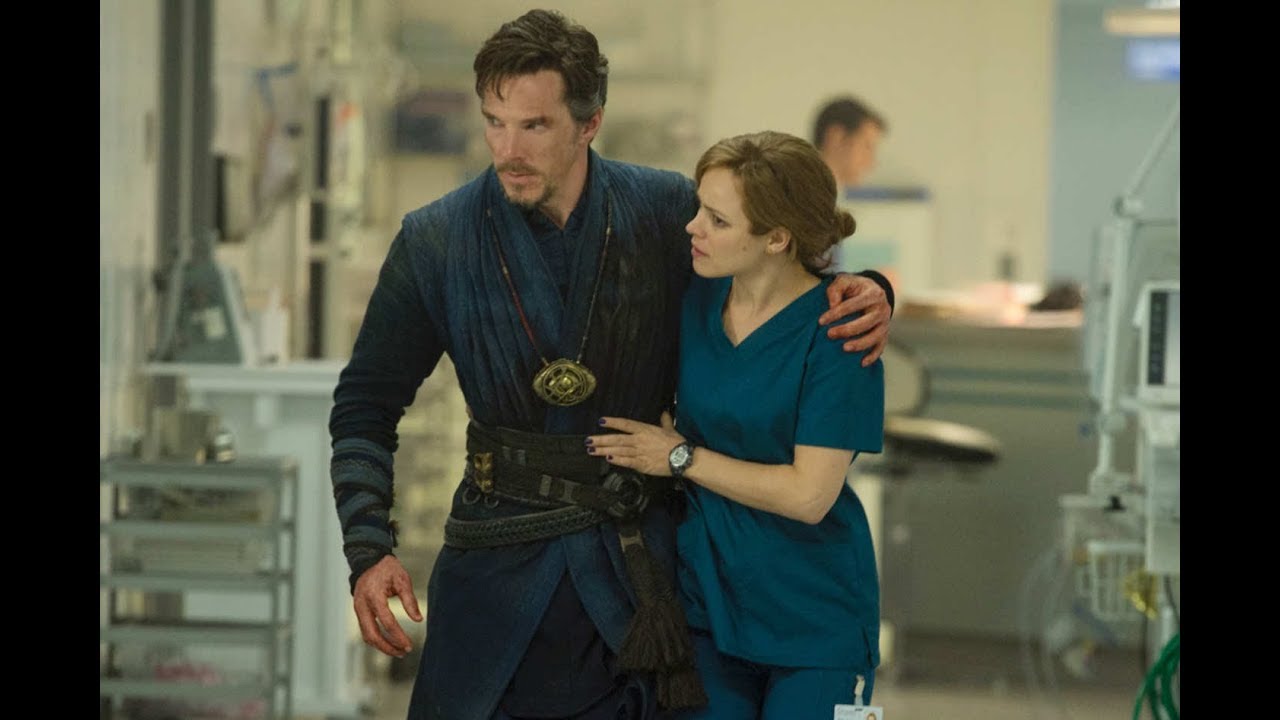 One last thing, though: When I Googled The Time Traveler’s Wife this morning to confirm that most other people of taste do, in fact, loathe it, I came across this story, which led to me learning about the two other films in this genre. More importantly, the article makes the delightful argument that Rachel McAdams is way past due for some cinematic time-traveling of her own.

If the wish of this article’s author comes true – and it’s a good one, Jessica Toomer, so well done – and a movie is produced in which Rachel McAdams is doing the time traveling, it might be the last RMTTM I watch before traveling back in time myself, powered only by a sheer will for self-preservation, to warn myself not to go down this emotional rabbit hole in the first place. A warning that, under the rules of the RMTTM universe as I understand them, I have already ignored.