Path of Exile is an action role-playing multiplayer game developed by a studio based in New Zealand in 2013. Though it is eight years old, this MMO is going strong. You have to play through a whole continent full of gods and monsters to get back home. However, a career of dangerous adventuring is nothing without some cash, but how do you get your hands on some dough?

After all, Path of Exile is built around its extensive trading system, meaning the more kinds of currency you gather, the better trades you will be able to make. As a rule of thumb, the more you play, the more currency you will earn. However, you did not need us to tell you that.

In this article, we will tell you about all the different things you can do to earn PoE Currency of any type.

The first way to get more currency is mapping. Simply alch your maps, try yellow and above, and run them. You can get upwards of 3,000 or 4,000 maps per league. To invest in them, think maps, alchemy orbs, and, for a worst-case scenario, a chaos orb that will allow you to reroll all the modifiers. The higher you invest, the more profits you will make from mapping. Make sure you get a lot more back from it than you have invested. 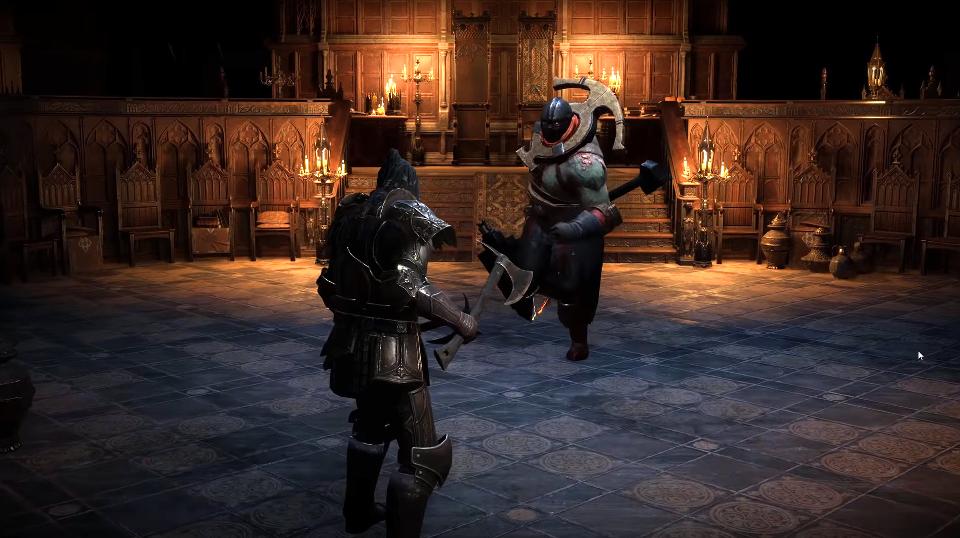 Juicing your maps as much as you can is a high-risk and high-reward move. What you need to do is make your maps as hard and strong as possible, but this happens at a cost – that cost being maps, chisels, sextants, scarabs, and some watchstones. After all that investment, you need to get your currency’s worth. It is a necessity to have a really good build in order to be efficient. Equip yourself with a good loot fitter for the best possible results.

If you are running lower-tier maps, magic-finding items are a good option for you. However, it is of no help in higher tiers. Due to changes made in the game, when you run a high-tier map, your best bet is to kill the map bosses. To be profitable with magic finding, you will need a very juiced-up map – which in turn costs currency. This is the exact opposite of what you want, but it can work if you are willing to throw yourself into it.

Speaking of map bosses, farming bosses is a great way to earn a good amount of cash. Map bosses have been buffed, so you will get more out of taking them out. Keep an eye out for Sirius and Uber Elder. Saviour Sword and Watcher’s Eye are good drops and also fetch a good price. However, to take on these bosses, you will need a well specced-out build capable of taking the fight to them. If you can manage that, then you will be well on your way.

This is probably the best way to make currency, but it requires a heavy time investment. First, you need to have an intimate knowledge of the value of items in the Path of Exile marketplace. You will also need to know the game inside out and know what stats are good. How it works is very simple: inexperienced players will oftentimes sell items for much less than they are worth. Your job is to snatch them up and sell them for their actual price. Play the trade, and everybody wins.

Another good way to make a lot of currency quickly is through crafting. However, the catch is that it requires a certain amount of luck. For example, you can spend your orbs to craft a shield. Now, depending on what you put into it, it could fetch a huge price. It all depends on the trade. However, crafting is a great way to get your hands on rare items – they are far too costly on the market. Once you make them, you can sell them for a profit. Easy money, all around.

Path of Exile is a game that comes around once in a generation. It has made its mark on the gaming community and continues to draw players into its dark and gritty world, filled with deathly and divine challenges. At the same time, it is a world that makes you hope – hope that you can get back to your island nation one day, and that is what keeps you going.

Now that you know the various ways to maximize your currency output, you should go forth and give the game your best. Remember to work the trade. Do that, and the world will open itself up to you.

The Slow Quiet Mortality of the Long Dark
Previous Post