With the release of Forsaken, Destiny 2 began to change. Since its launch, like Destiny before it, largely would add content packs that were all mostly the same with regards to the state of play in the world of Destiny. A new evil arrives, you must get powerful enough to kill it, you complete a raid and then the world returns to normal.

Then Cayde-6 dies in the first act of Forsaken.

Two years later, the ripples of Cayde’s death and our hunting down of his killer are still being felt. When Cayde died, no one took up his mantle as the leader of the Hunters. A rift was opened among the leadership of the Guardians, Ikora Rey wishing to wield the power of the Guardians loyal to the Vanguard against his killer. Commander Zavala refuses, Ikora calling him a coward. You may have killed the one who killed Cayde, Uldren Sov, and the one who corrupted Uldren’s mind but Ahamkara are tricky, even in death they do not die. Not really.

And the threats kept mounting. Unlike previous expansions, everything was a little futile. Killing the space wish dragon Riven only served to curse the Dreaming City. Maybe forever. Defeating the new evil on the moon only served to reveal their connection to an even worse threat, the pyramid ships that have been forebodingly foreboding for years now. And now, you can even wield the powers of the Darkness to defeat your enemies, an action which basically everyone in the game told you was super risky.

Oh, and Cayde’s killer, Uldren Sov, was resurrected and has been living in hiding, pooping in a bucket.

It wasn’t really a secret. The culmination of a multi-week battle against the curse corrupting the Dreaming City revealed that he’d been revived by a Ghost, just like we had. 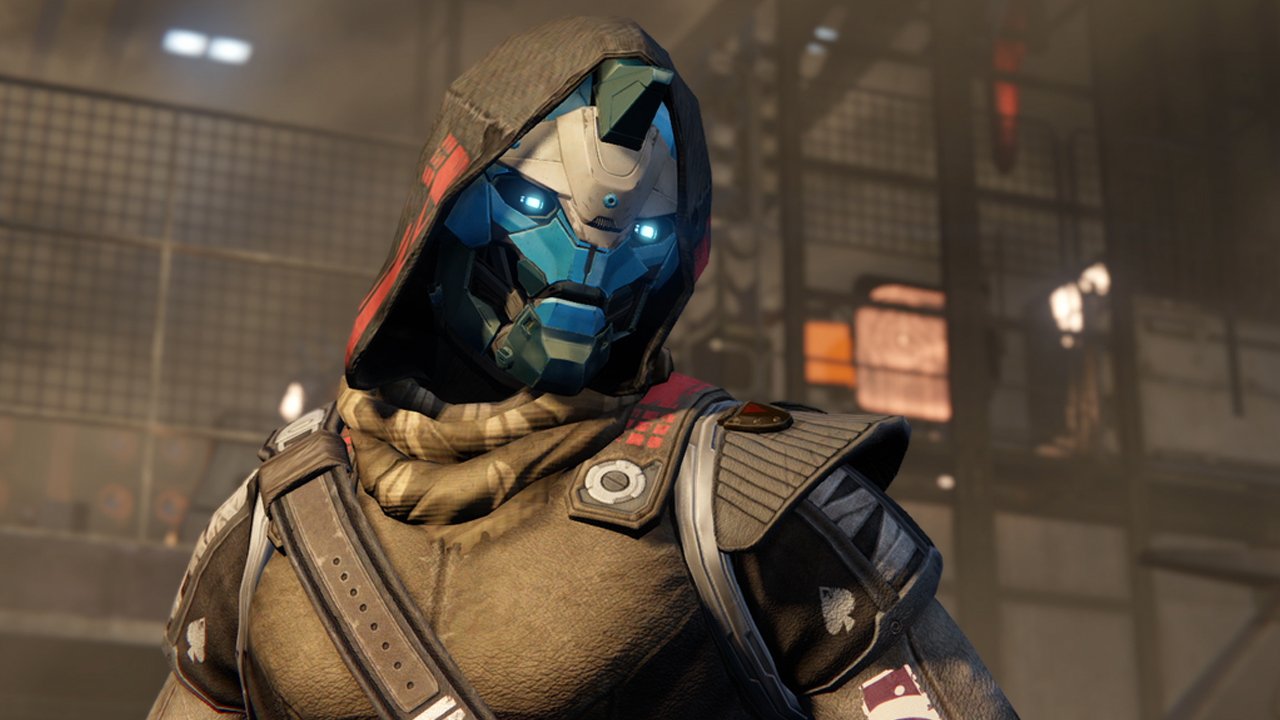 Just like us, it means the Uldren has no memories of his past life. For all intents and purposes, Uldren Sov died, was still dead, but a new spirit lives in his body. The body that killed our friend and ally Cayde-6.

In truth, at first, it was difficult looking into the eyes of the man who had so callously killed my friend. Worse, you must work with him. Yet again, a new threat rises, one that Uldren, now known as Crow, is well positioned to help you combat. And, unlike many of the characters Destiny 2 has essentially thrown away by not giving them anything meaningful to do, Crow has a lot of lines. He’s in a lot of the current season.

“Do not pummel the corpse of your grievances,” writes Osiris, a known screw up and mucker of timelines. This is an almost hollow phrase coming from someone who so pummeled the corpse of his grievance he made us use time travel to save his lover. But all the same, he’s right. 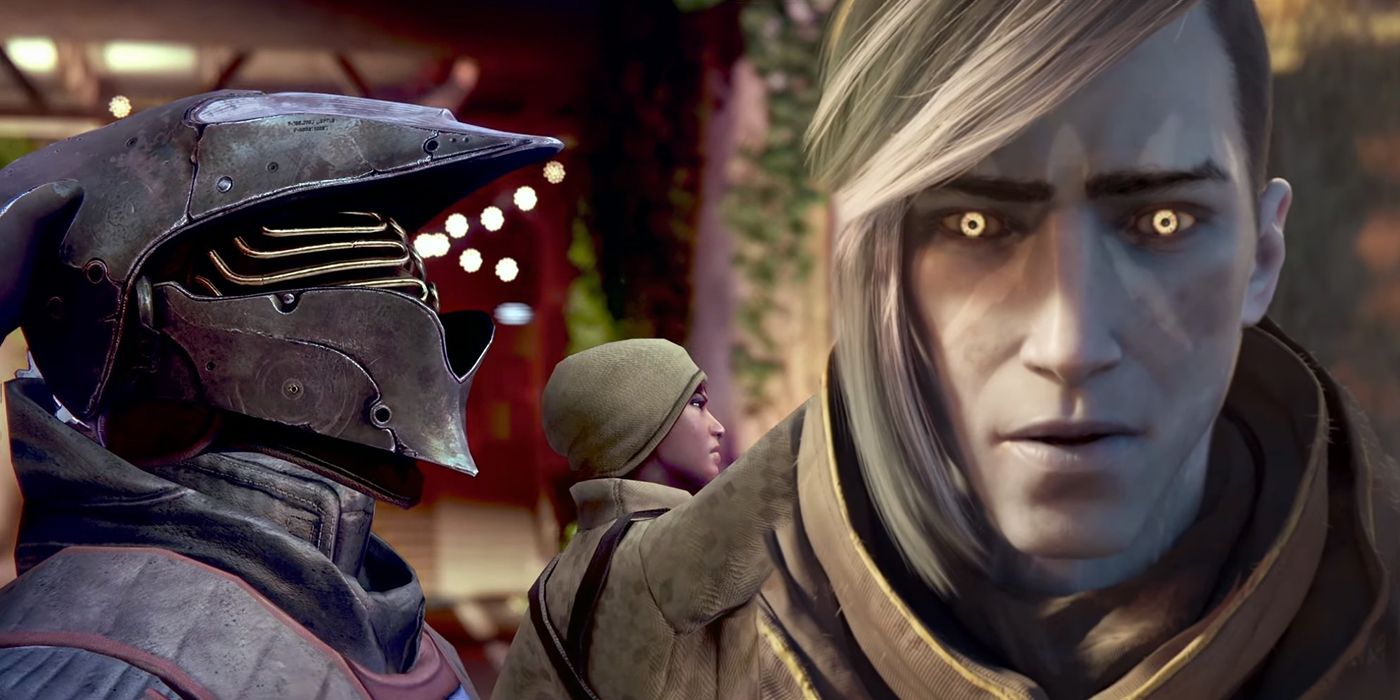 “Whatever latent grudge you bear against the flesh the Light has inhabited carries merit no longer. Uldren Sov is dead,” Osiris continues. Crow has long lived on the fringes of society. He’s a character pushed there by the hatred and resentment brought on merely by his face. Crow looks like Uldren, identical in fact, and Uldren killed Cayde. It makes sense that he was forced to live in a hole in the wall with no friends, afraid to come across anyone who disdained him by sight.

And so, as the Season of the Hunt goes on, Destiny 2 asks you to move on. It asks you to give up on grief and anger and grudges and let yourself come to know Crow as Crow. No amount of levelling or experience will help you do that. Partially, this is a choice players have to make for themselves. Partially, its something they have to let happen naturally.

Destiny and Destiny 2 have come a long way from not having enough time to explain why they don’t have time to explain. Now, in a season billed as the beginning of a new era, the game is asking you to move forward away from the narrative beats that began the seismic shifts in Destiny’s status quo. That’s a difficult thing to ask, especially as many were gutted by Cayde’s death and jubilant at avenging it. But it’s a necessary one if Destiny 2 is going to truly move into a new era.

The Bleeps and Bloops of Destiny are Necessary Worldbuilding